Year in and year out, Cape Town and its surrounds play host to a kaleidoscope of annual events. While many have become institutions on the Cape’s calendar, others are just starting out and finding their roots.

And so, our comprehensive monthly overviews are a great starting point to get an idea of what to expect during a 12-month period in Cape Town. Plus, if you are visiting South Africa for the very first time, you can have a look at which bank and public holidays take place during the year to complete your list of essential Mzansi info

After some epic parties and festive season indulgences, the first month of the year is usually a time for quiet reflection and the making of resolutions; just not in Cape Town! Instead, the calendar kicks off with a historic street parade and some of the country’s most prestigious horse racing event.

FEBRUARY IN CAPE TOWN
No matter what time zone you’re in, February is globally recognised as the month of love. Of course, there is more to life than just Valentine’s Day events and romantic gifts, so it’s great to know that the Mother City is also home to, foodie fiestas, a music hoedown and a design-focused conference and expo during this month.

MARCH IN CAPE TOWN
While the summer season starts to wind down during March, this is not the case when it comes to Cape Town’s event calendar. March is overflowing with events and to-dos whether its a big jazz festival or an off the wall get together for tattoo lovers. Bikes are also big this month whether you're about the internationally renowned Cape Town Cycle Tour or the more extreme dirt jumping scene.

APRIL IN CAPE TOWN
At this point the new year is 91 days old (92 if it’s a leap year), and the Western Cape is still in a celebratory mood. Mzansi’s answer to America’s Burning Man festival heads out to the dusty Tankwa Karoo. Alternatively, if you consider yourself a foodie then you simply have to check into the SA Cheese Festival or just be like April, dress up and play the fool.

MAY IN CAPE TOWN
As the city edges toward the mid-year and the vibe of the festive celebrations peters out, Cape Town’s diary makes up for the slower pace by offering to-dos that celebrate olives and acoustic vibes with some of SA's biggest musicians while also featuring some serious literary events in the Winelands.

JUNE IN CAPE TOWN
From June onwards, the mercury takes a dip and most locals tend to go into hibernation. Even though the weather gets a little wet and windy, there are still a pile of reasons to visit the Mother City during winter. More importantly, June marks the start of the whale season in the Western Cape and we have just the overview to see you through these majestic mammals’ mating months.

JULY IN CAPE TOWN
The Mother City is in the grips of winter in July, but that does not stop Capetonians from partying up a storm. If you’re looking for some of the best food and wine festivals (think French cuisine, oysters, gourmet soups and more), gruelling sporting events (like a canoe marathon and trail challenge) or a week of dazzling couture, then best make a mid-year trip to the Mother City! You can also check out our list of things to do for Christmas in July, if you simply must have a double dose of Xmas cheer every year. For our American friends living or visiting Cape Town, we even feature Independence Day events on the 4th of July!

AUGUST IN CAPE TOWN
If New York is the city that never sleeps, then Cape Town is the city that never takes a break from offering locals and tourists alike a slew of hot and happening things to do! The month before spring is chockfull of awesome things to do including a hip-hop festival, an antique showcase, a mountain bike race and one of the Mother City’s biggest charity fun walks and much more.

SEPTEMBER IN CAPE TOWN
Spring has sprung and the Cape’s hills and fields are a-bloom with indigenous flora. The season rebirth also sees many outdoor events springing up and many Capetonians making the most of weekends in the sun. What’s more, since the cobwebs of the cooler months have been dusted from the corners, the city becomes alive with events like Darling’s ever-popular Voorkamerfest, the Cape Town Marathon and a throng of flower festivals and shows.

OCTOBER IN CAPE TOWN
The first day of October means that there are only 85 days left until Christmas, and the festive vibe in the Mother City starts to become palpable. Cape Town gets colourful this time of year with fun runs, an international short film festival and free-flowing vino festival to name but a few. Not to mention, the Cape also hosts its fair share of things to do for Halloween on the spookiest day of the year!

NOVEMBER IN CAPE TOWN
While the silly season officially kicks off next month, the 11th month of the year is when the national pandemic of November-itis takes the city by storm. Sitting in the office for those final days of the year is not everyone’s cup of cocktail, especially because the activities on the penultimate month’s list are nothing short of riveting. To give just one example, the Cape’s much-loved rockabilly-themed festival gets things off to a rocking start, and the Kirstenbosch Botanical Gardens kicks off its much-loved outdoor summer concert series.

DECEMBER IN CAPE TOWN
“It’s beginning to look a lot like...CHRISTMAS!” December sees an influx of tourists to the Mother City and is the time when locals gear up for the summer festivities with all the pomp and circumstance that goes along with the merry holidays. Aside from the Christmas Eve dinners, Christmas day lunches and New Year’s Eve parties, the 12th month of the year also presents a number of fun family-friendly festivals, weekend-long outdoor electro music events, food and wine to-dos and so much more.

PLEASE NOTE: All dates are subject to change.
---

Check out our events section for an up-to-date overview of happenings in Cape Town. Also, remember to subscribe to our newsletter. 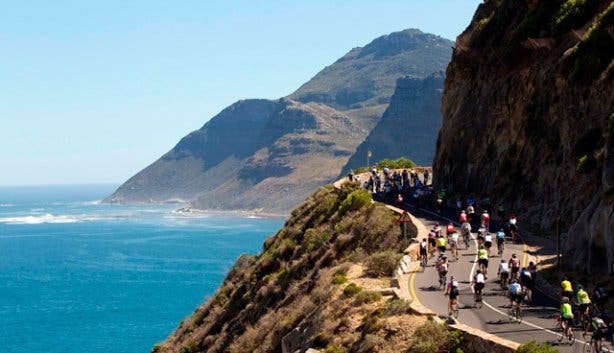 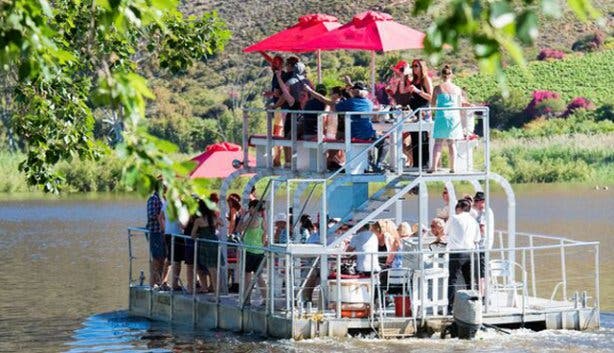 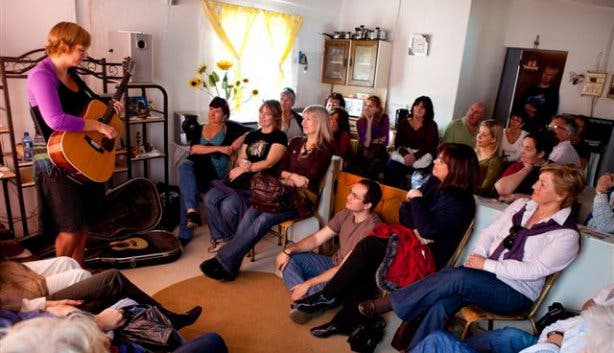 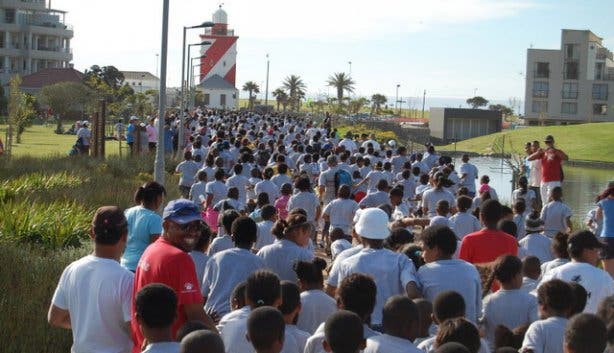 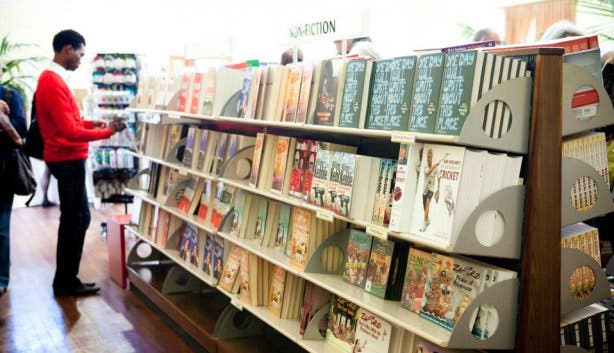 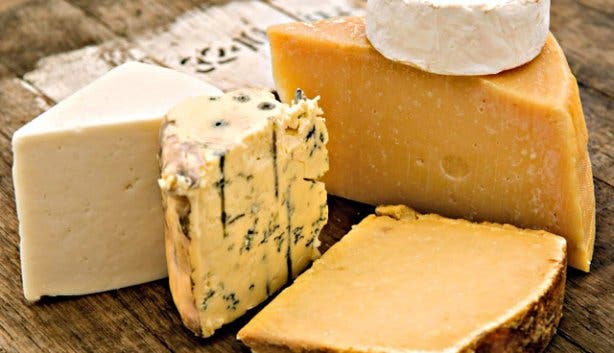 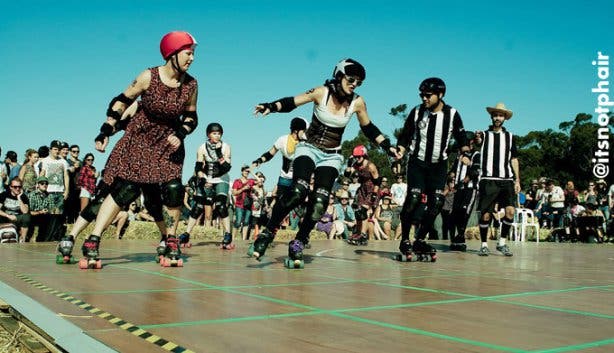 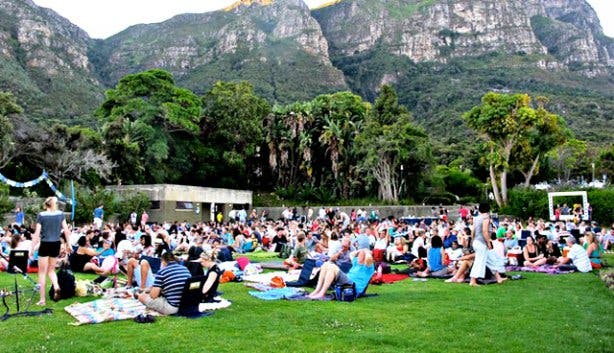 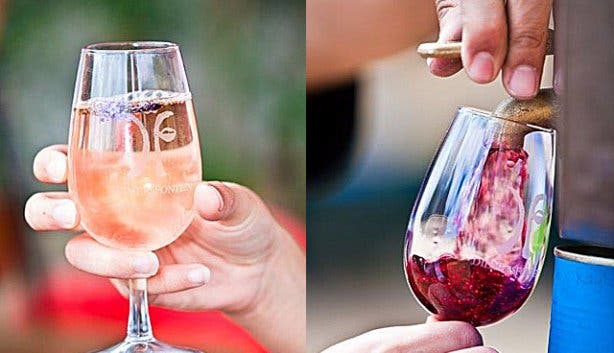 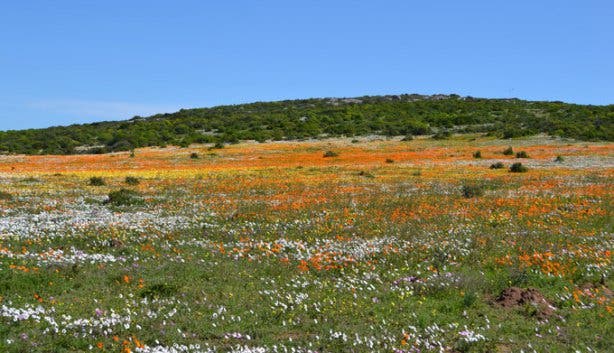 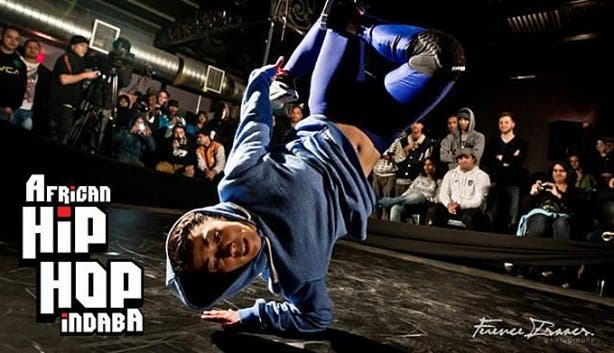 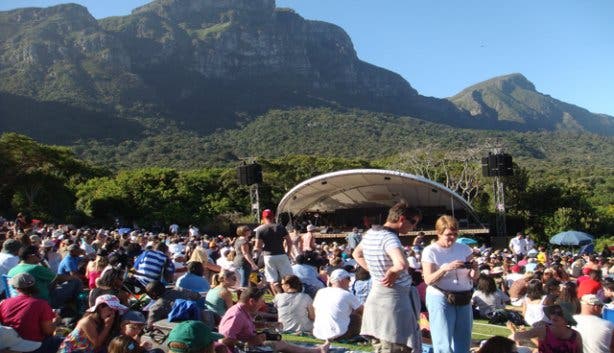