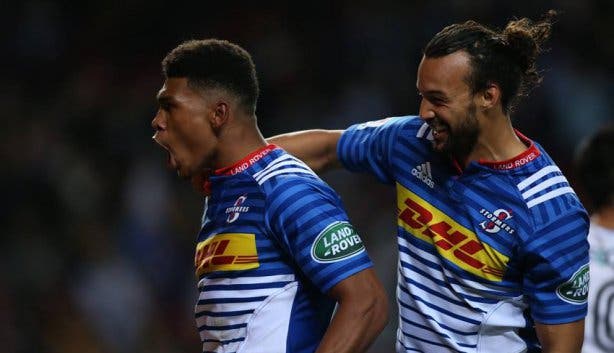 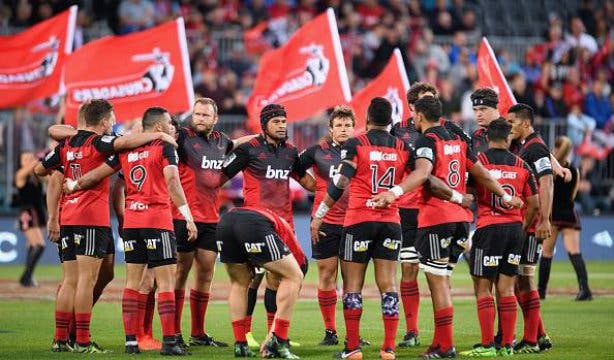 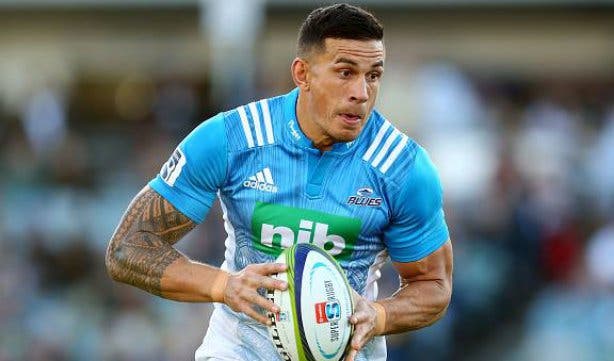 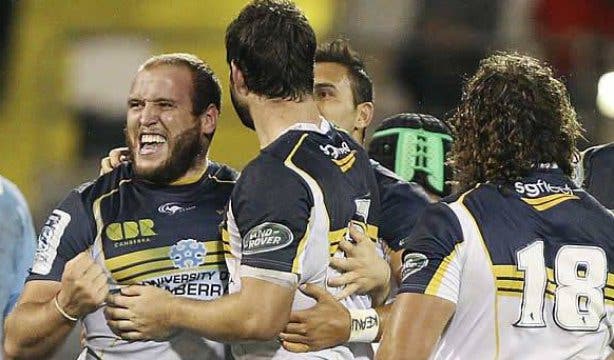 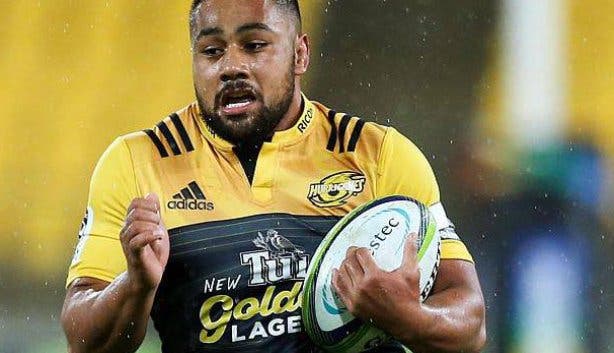 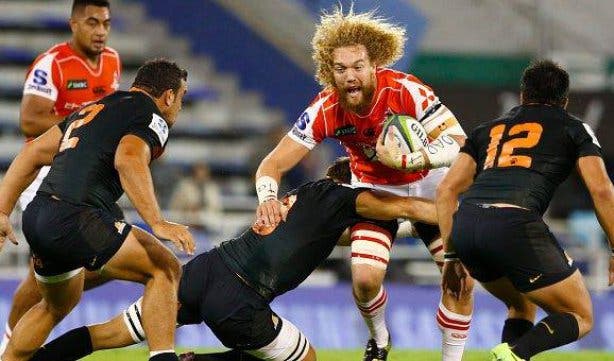 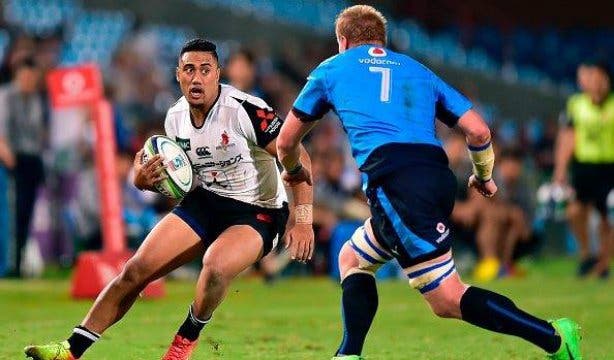 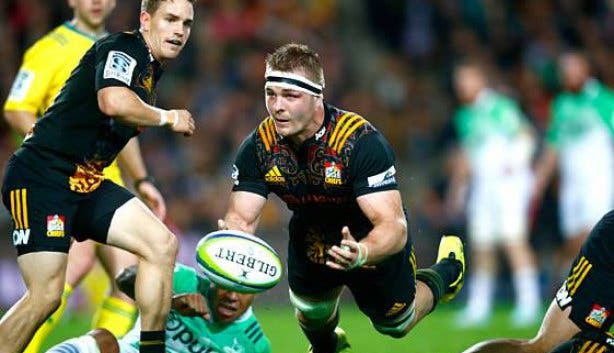 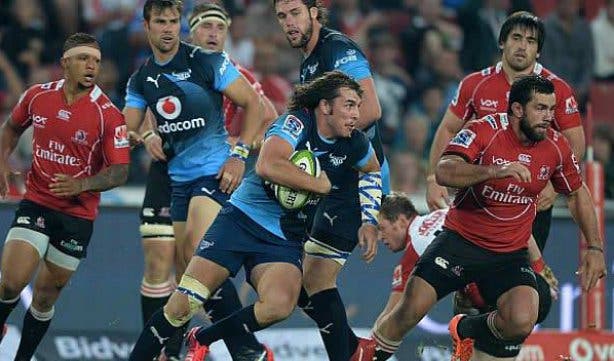 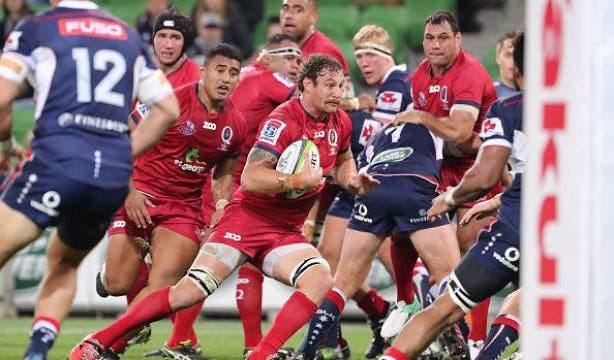 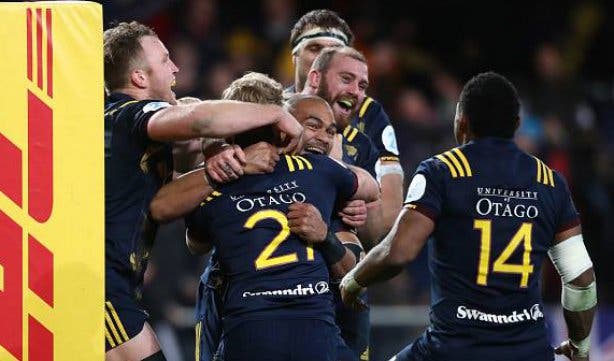 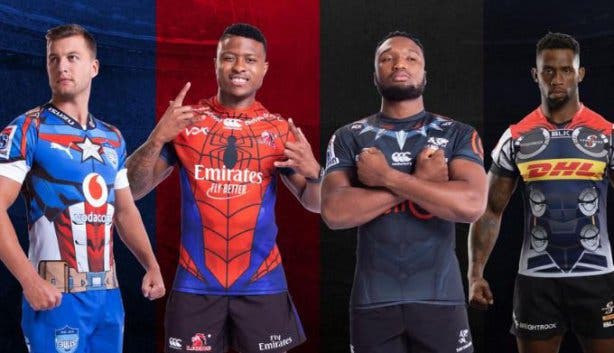 Plan your Super Rugby viewing way ahead with our comprehensive fixture list for the 2019 season.

The new Super Rugby fixtures are out, and in 2020 it’s kicking off earlier than usual with the first game week taking place on Friday 31 January.  It’s promising another 21 weeks of exhilarating rugby action. Capetonians should prepare their Stormers jerseys as our boys take on the Hurricanes at DHL Newlands Stadium on Saturday 1 February in their first Super Rugby fixture. 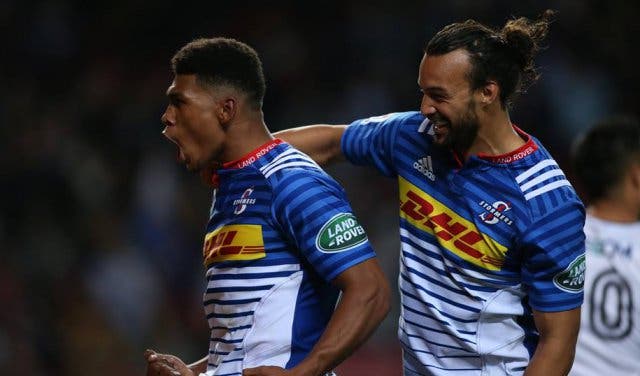 THE FORMAT
League
The competiton starts with 15 teams competing in a league system. The team roster is also divided into three regional groups of five teams: the South African, Australian and New Zealand conferences.

Each team plays 16 games, facing opponents from their own conference twice, while playing each team from the other conferences once.  Teams get four points for a win, two for a draw and one bonus point if they score three more tries than their opponent, or lose by seven points or less. Positions on the league table. Positions at the end of the league fixtures determine which teams go through to the knockout phase.

The league section of the competition is set up so that the three conference toppers naturally sit at the top of the overall log as well. From there, the fourth placed team in the overall standings becomes the best wildcard quarter finalist, while positions five to eight make up the remaining quarter final spots .

TICKETS TO THE 2020 SUPER RUGBY FIXTURES IN SOUTH AFRICA
Tickets are available online at various ticketing sites, or if you’re attending Super Rugby matches in Cape Town, tickets are also available at the DHL Newlands Stadium from the Tuesday before match day. For all the other teams’ match tickets, please visit the respective teams’ websites. Prices are still to be confirmed. 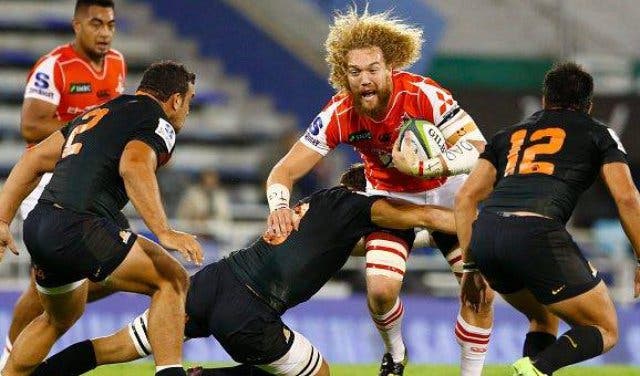 THE SUPER RUGBY CONFERENCES AND THEIR TEAM
South African Conference:

Here’s where to be in Cape Town for the Springboks 2019 World Cup Trophy Tour.

Say kon'nichiwa and discover Japanese culture at the rugby edition of Japan Day.

Cape Town has a variety of sports for you to choose from.

Check out where you can watch rugby in Cape Town.

There are a few sports clubs in the Mother City for you to check out.