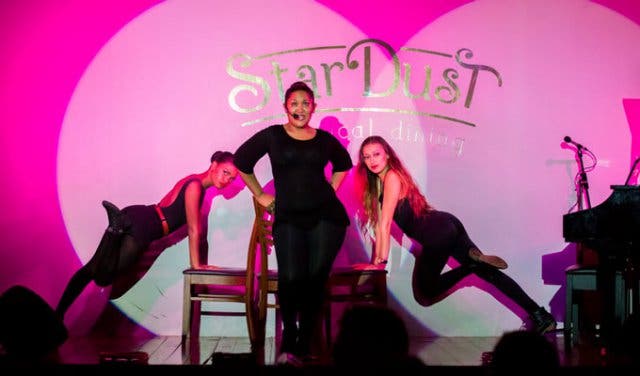 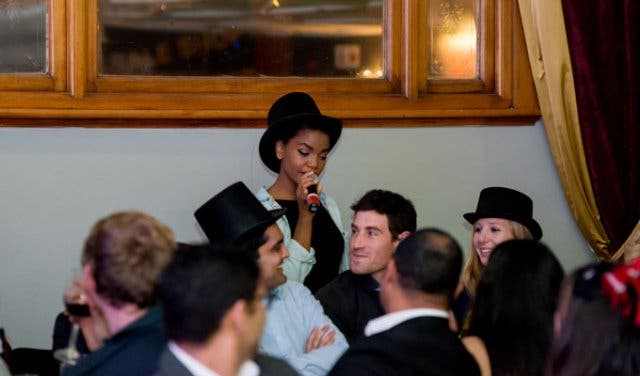 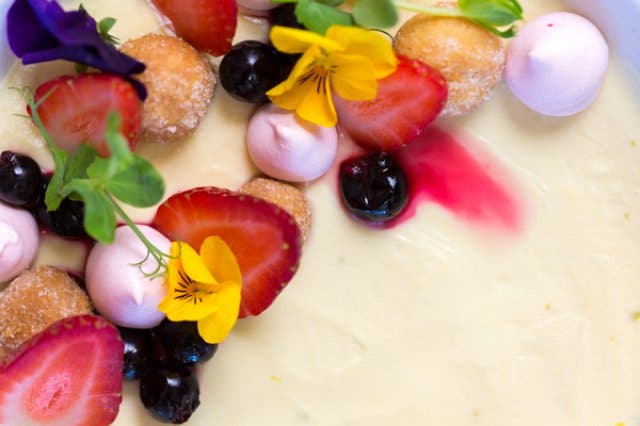 Listen to blues and jazz live performances at The Blue Room in Bree Street. 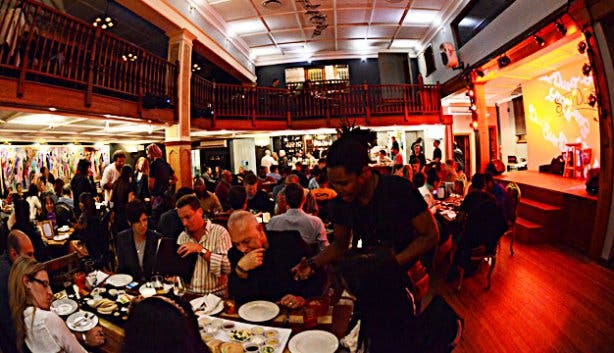 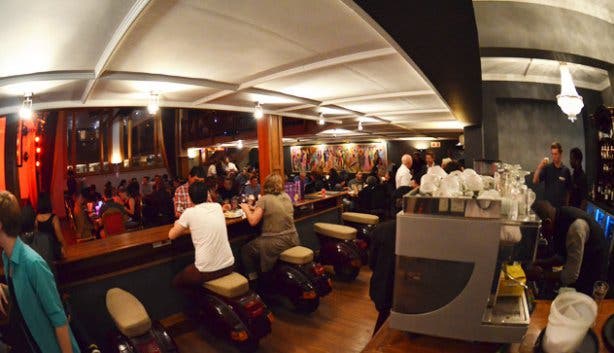 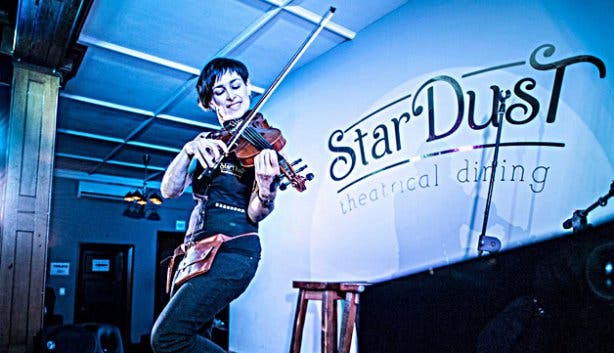 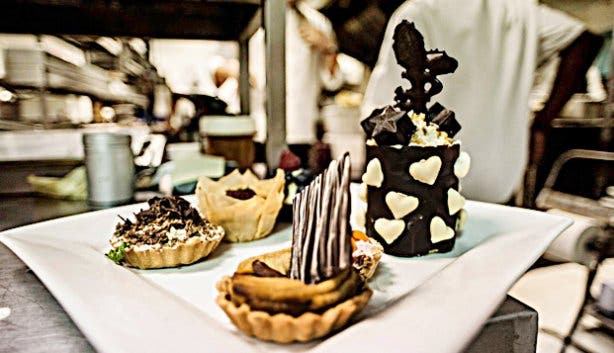 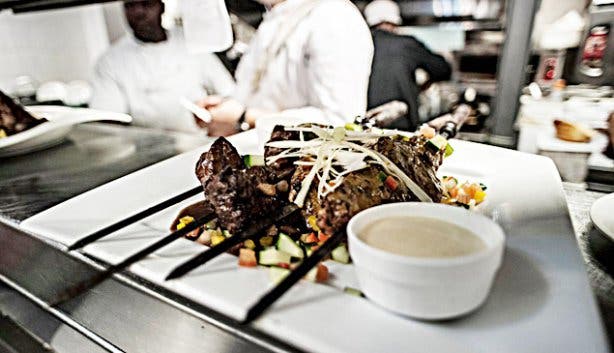 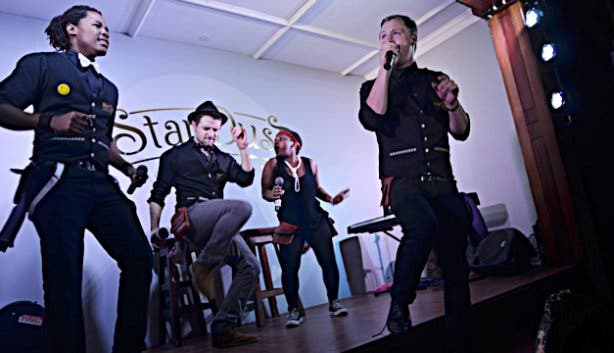 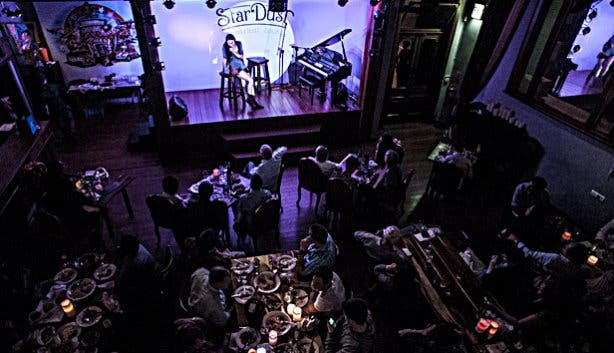 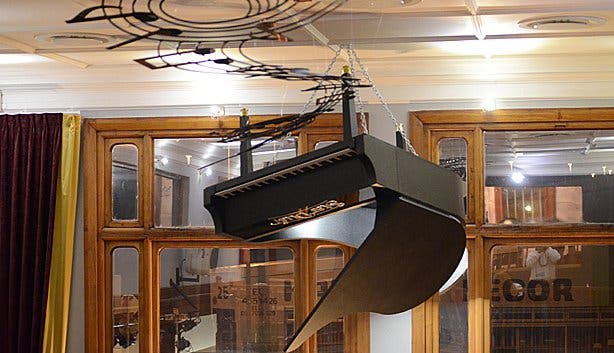 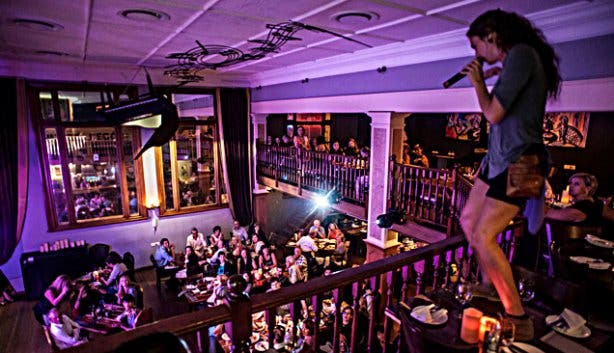 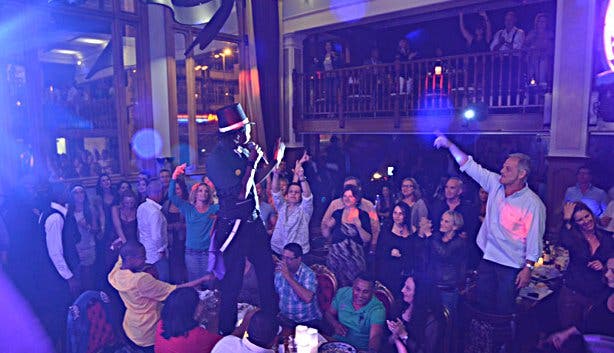 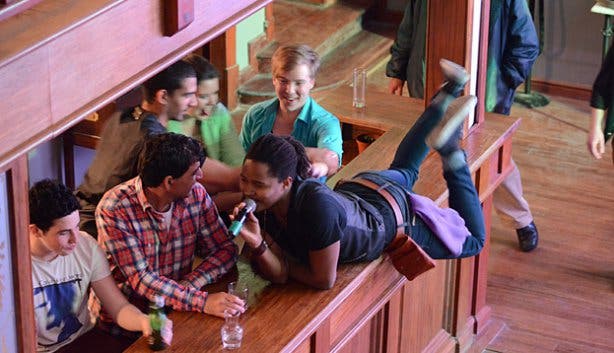 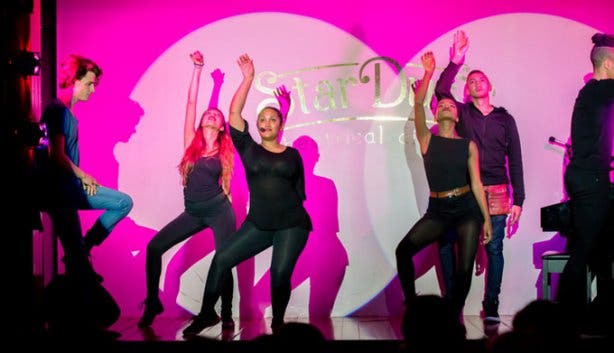