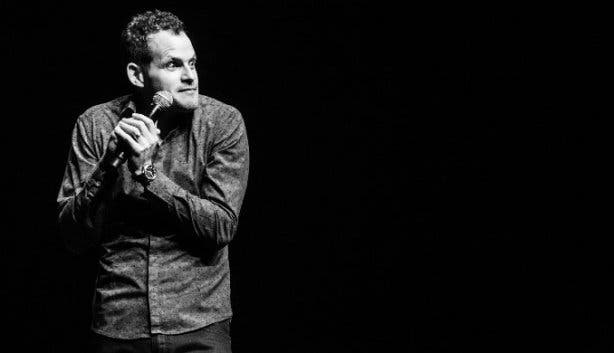 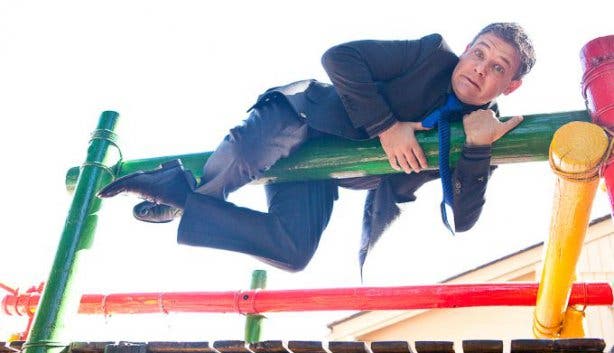 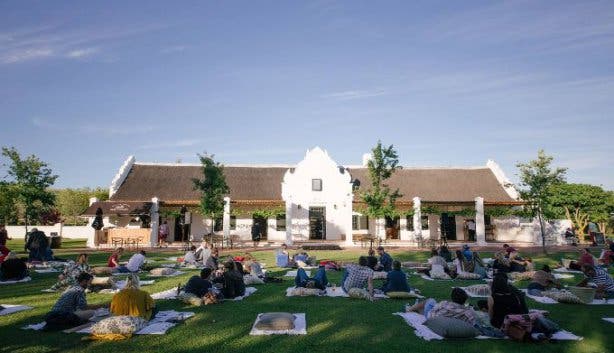 Comedy In The Vines is bringing in two of Cape Town’s most recognised comedians for their final two shows, in the serene setting of a lawn on a Stellenbosch wine estate

Comedy In The Vines mixes the natural serenity of the Spier Wine Estate Werf Lawn, with the raucous energy of stand-up comedy. This quiet setting means ... you’ll at least be able to hear yourself laugh!

Bad jokes aside, there are two more epic Comedy In The Vines events happening this summer and that means you’ll need to act fast to get in. This is what you can expect at the remaining shows at this Stellenbosch wine estate. 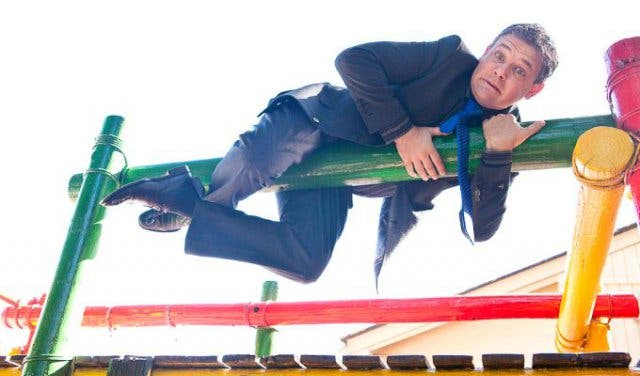 ALAN COMMITTIE, 26 JANUARY 2019
World-renowned local comedian Alan Committie has a big reputation. He starred in the hit Broadway show, Defending The Caveman (with over 962 performances), and several of his own one-man shows have earned critical acclaim. This award-winning comedian and qualified high school teacher has made people laugh all around the world with his quirky, rubber-faced comedy style, and now you can experience it too. 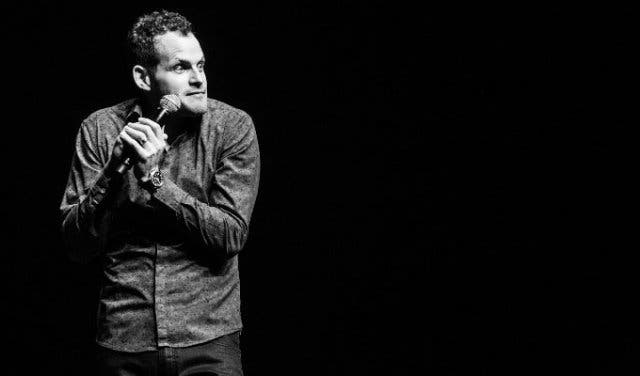 NIK RABINOWITZ, 2 MARCH 2019
Rabinowitz is one of Cape Town’s most recognisable comedians. He also claims to be one of only two Jewish boys to be born in a stable over the last 2000 years. His fun and pacy comedic style sees him poking fun at himself and general current affairs issues, all for the benefit of making you laugh. With a reputation that has seen him make a guest appearance on the BBC 2 show Mock The Week, you’re guaranteed to get an ab workout from all the laughing.

SEE WHAT RABINOWITZ IS ALL ABOUT

ABOUT SPIER WINE ESTATE
Spier Wine Farm has a history dating back to 1692, making it one of the oldest wine farms in the country. It’s a family-run farm and strives to be self-sufficient, environmentally-friendly and to produce free-range and organic produce. Besides the Werf Lawn that hosts the Comedy At the Vines, Spier also boasts a hotel and conference centre. 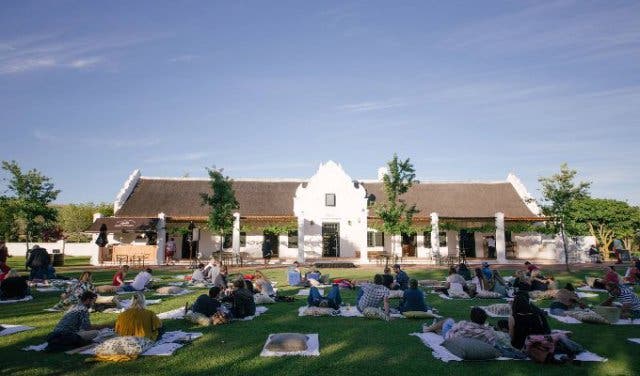 TICKETS TO COMEDY IN THE VINES
Tickets are R200 and an extra R595 gets you a picnic basket filled with treats and a bottle of wine to go with your tickets. Book now at Webtickets.

Seeing as you’re in the area why don’t you sample some Stellenbosch night life or spend a full day there and discover everything to do in Stellenbosch.

Looking for more places to watch stand-up? There are plenty of comedy clubs in Cape Town.

This luxurious hotel will let you stay for free

Stay in and join a host of events ...

Planning a Memorable Wedding in Cape ...

SA on Level 2: get lockdown details and vaccine update