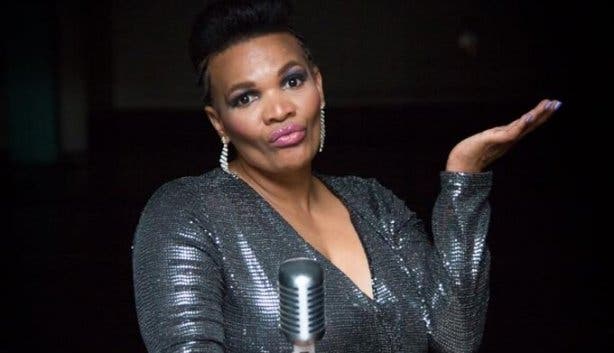 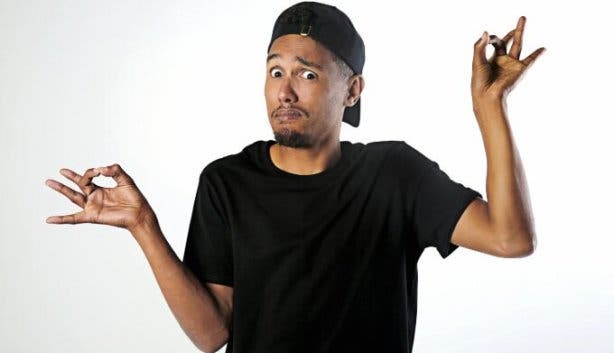 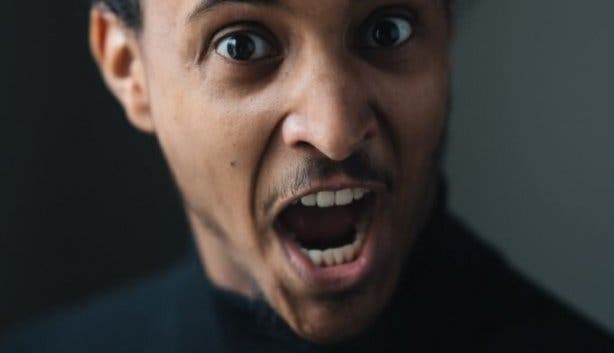 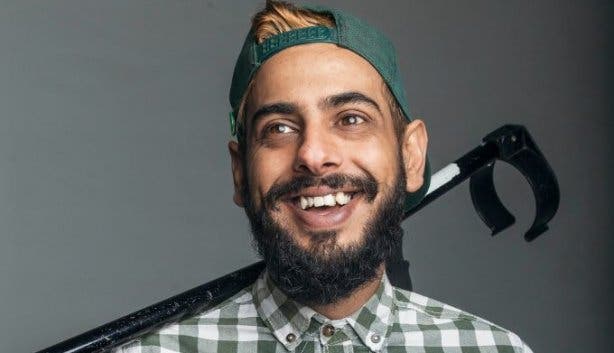 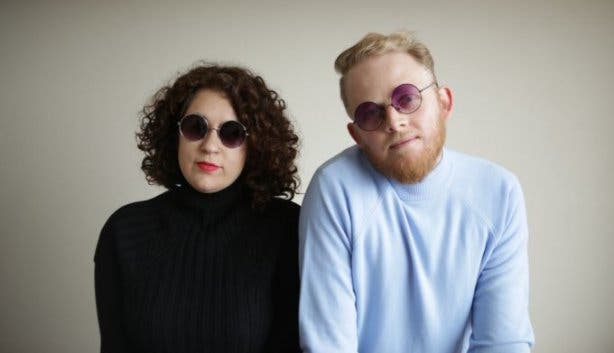 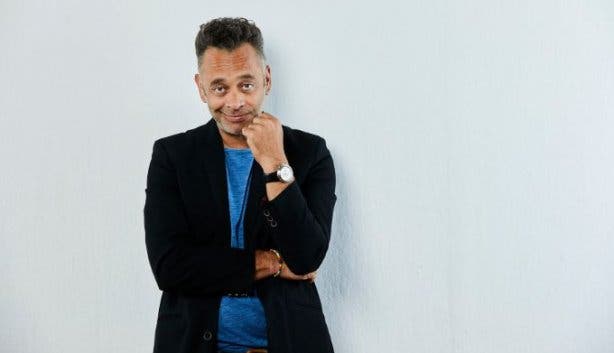 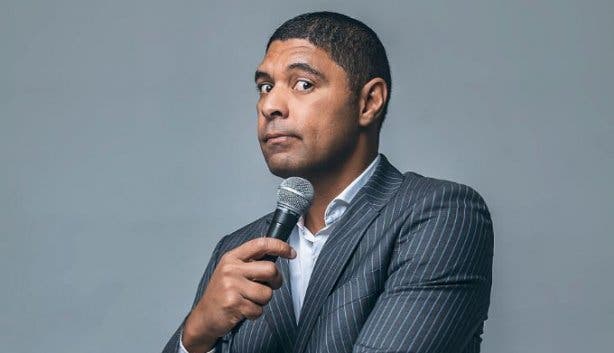 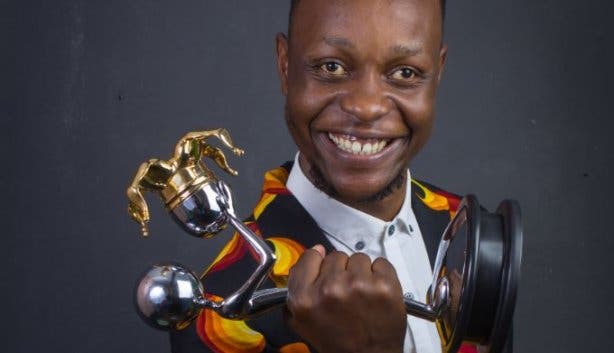 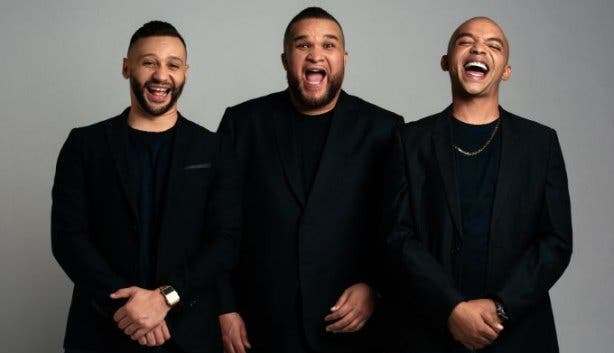 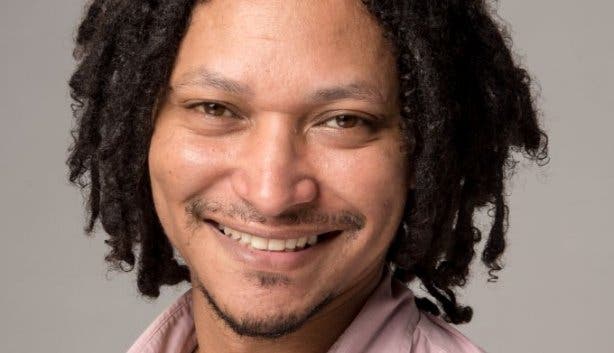 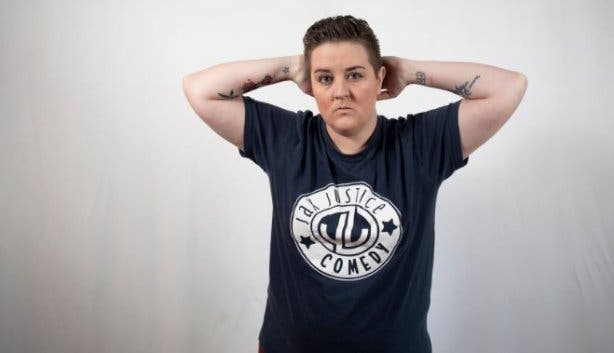 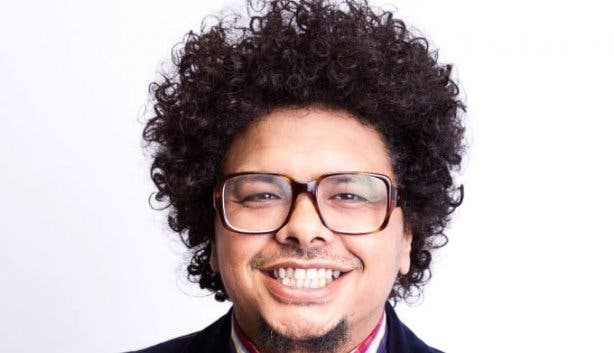 The Mother City Comedy Festival is taking place at the Baxter Theatre from Tuesday,11 February,  to Saturday, 29 February.

Local comedians, Siv Ngesi and Stuart Taylor saw a need to create a platform for local comics to showcase their performances and to grow the industry. “The traditional performance or theatre spaces are often tough for comics to access due to the high rental costs and the fact that there are so many gatekeepers in the industry,” says Stuart. 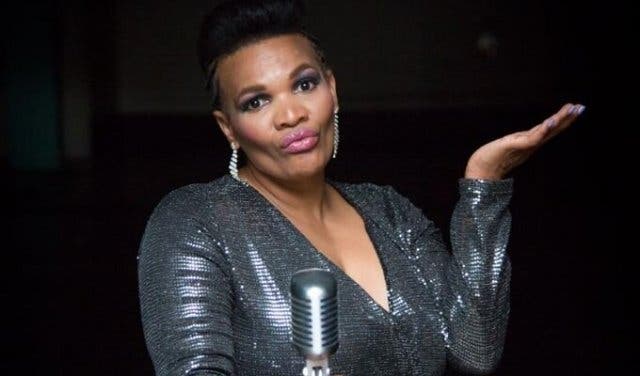 The Mother City Comedy Festival was piloted in 2019 to give established and newbie comics a chance to showcase their craft on the theatre platform.

This year, the festival grows from two weeks to three with a lot more shows, performers and comedy styles on offer. 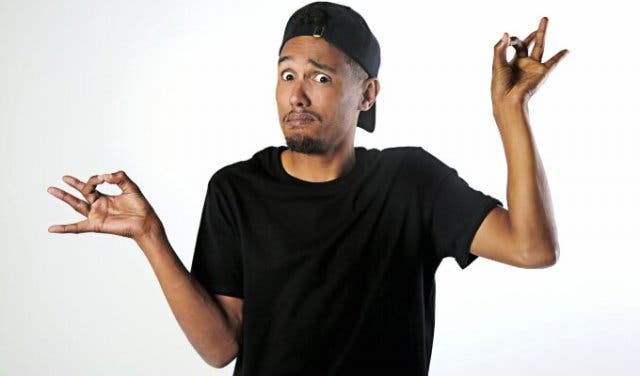 WHAT TO EXPECT
The performances take place at the intimate Golden Arrow Studio Theatre at the Baxter. The festival features mainly solo and ensemble stand-up shows to make the line-up as varied as possible. This year sees the addition of musical comedy as well as sketch comedy shows.

International performers such as Long John the Comedian from Zimbabwe and Martin Davis from the UK will be joining local stalwarts like Kurt Schoonraad, Nik Rabinowitz and Soli Philander. You can also look forward to The Goliaths, Nina Hastie and Robbie Collins. You can see the full schedule online. 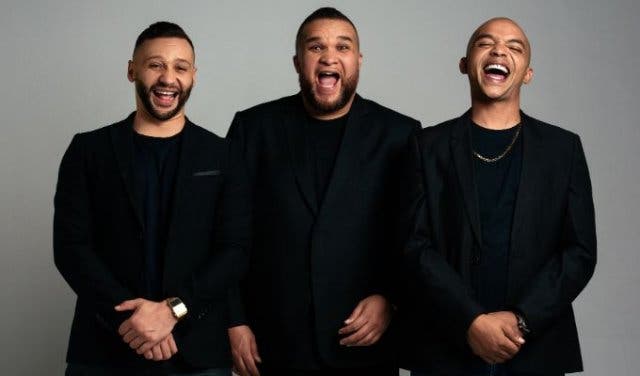 THE BAXTER BOASTS A VEGETARIAN RESTAURANT
The Baxter theatre complex offers a selection of bars as well as The Baxter Restaurant, operated by the Maharajah vegetarian Indian food brand. Choose from kormas, biryanis, paneer tikka masalas or pasta, stir-fries, and vegetable bakes.

ATTENDING THE MOTHER CITY COMEDY FESTIVAL
There are two to three shows per day. Tickets cost R120–R200 and can be booked online. For further queries, contact the organisers directly on elisca@taylormade.co.za. The shows are rated PG16.

Find out where to tickle your funny bone with stand-up comedy in Cape Town.

When last did you laugh out loud at The Cape Town Comedy Club?

Keep your festival spirits high with our round-up of annual music festivals.