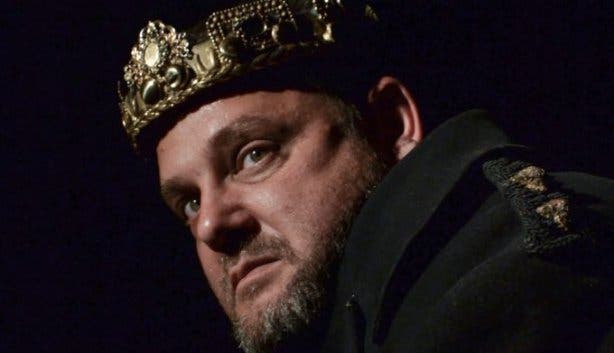 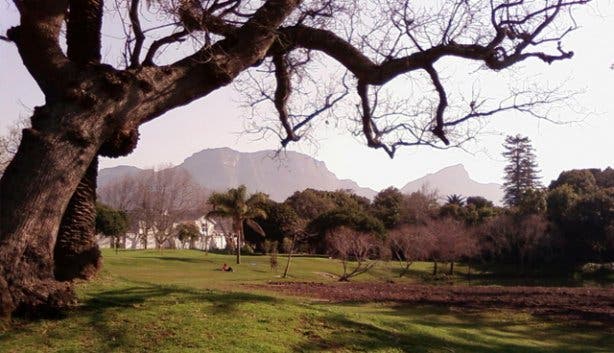 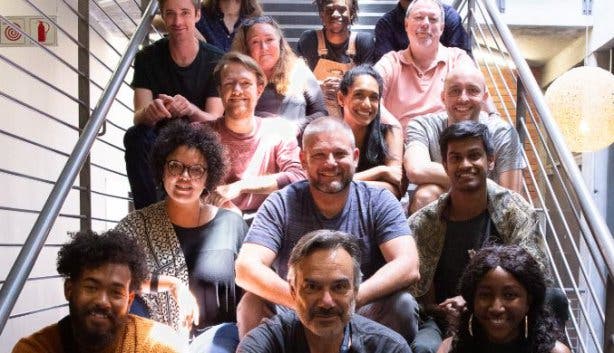 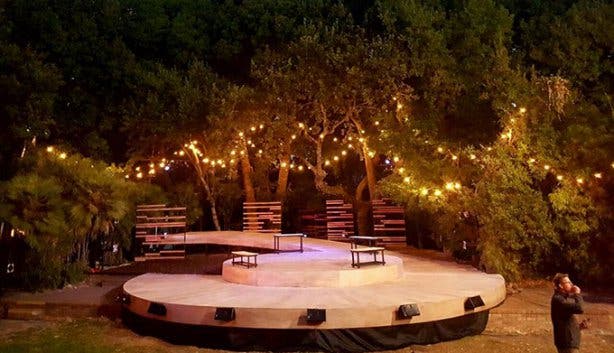 Acclaimed actor and one of SA's funniest comedians, Alan Committie, will play Richard, bringing his quirky charm into what is regarded as one of Shakespeare's greatest stories. Committie was recently nominated for the best actor award for his role in the hard-hitting drama Oleanna, and will be applying this level of excellence in his role as the Hunchback would be king. 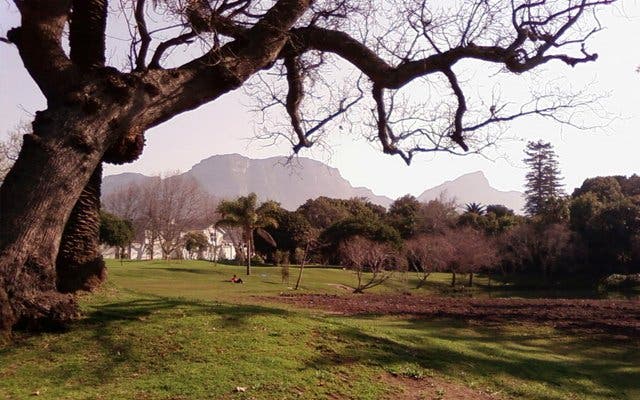 SO WHAT EXACTLY IS RICHARD III AGAIN?
It’s an historic retelling of King Richard III, a hunchback who devises an elaborate plan to become the king of England. “Richard III is the timeless and universal story of the rise and fall of one of Shakespeare’s most thrilling and charismatic villains,” explains Hyland, “Through rumour, fake news and false narratives, Richard aims for the crown and destroys all who stand in his way, including those closest to him.” 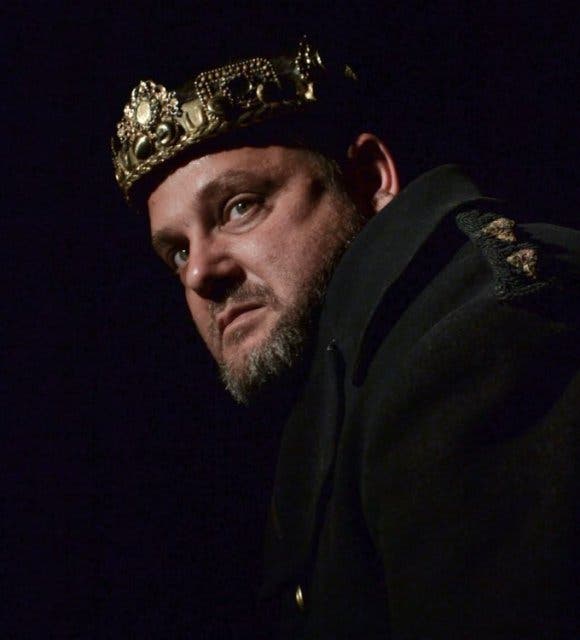 WHO IS THIS GEOFFREY HYLAND GUY?
Hyland has directed many Shakespeare plays, his most recent being Twelfth Night, which was performed at the Maynardville Open Air Theatre in 2017. He has over 90 theatre productions under his belt and has won the Fleur du Cap Award for Young Directors and the Standard Bank Young Artist Award.

… AND ALAN COMMITTIE?
Alan Committie is an internationally-acclaimed stand-up comedian and award-winning actor. He  has received rave reviews for his one-man shows and acclaim for his starring role in the international hit play, Defending The Caveman. He is considered one of SA’s funniest comedians and is also a qualified high school teacher. 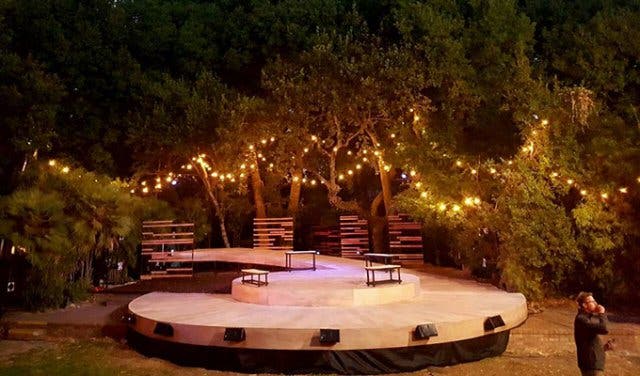 WHO ELSE WILL BE STARRING IN RICHARD III?
Joining Alan Committie will be a host of experienced theatre performers including Anthea Thompson (The Father, My Briljante Egskeiding) as Queen Margaret, Lee-Ann van Rooi (Woman Alone, Sara Se Geheim) as the Duchess of York, Andrew Laubscher (Swerfgoed, Marat Sade) as the Duke of Buckingham and Bianca Mannie (Homeland, Saints & Strangers) as Lady Anne. 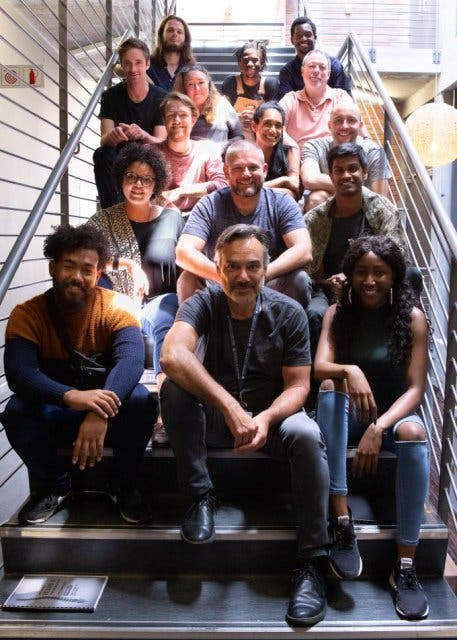 The new restaurant with a sense of theatrics at Shakespeare’s in Durbanville.

See how the unique power of Shakespeare unites children from diverse backgrounds at the Shakespeare School Festival.

For more evenings under the stars, check out the schedule at The Galileo Open Air Cinema.

Give your abs a workout and laugh out loud at Comedy In The Vines or other stand-up comedy.

For more culture, have a look at our overview of theatres in Cape Town.