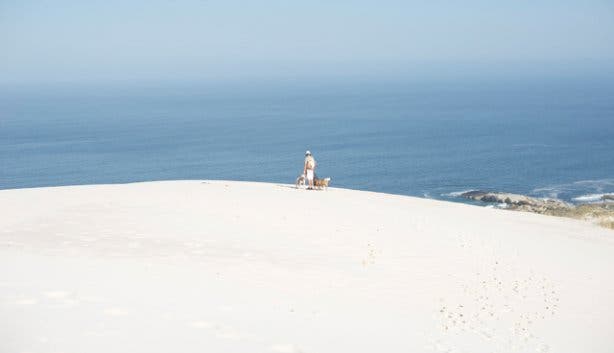 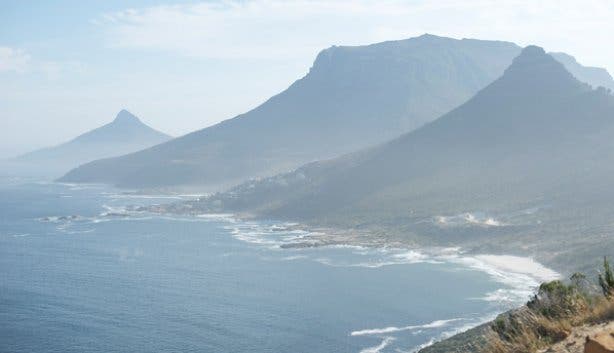 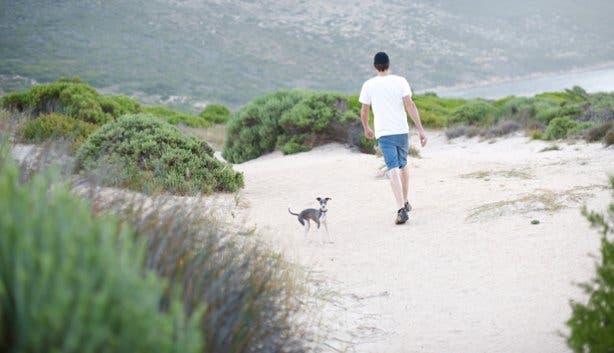 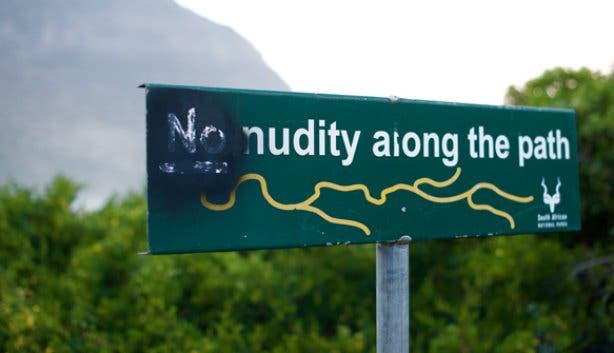 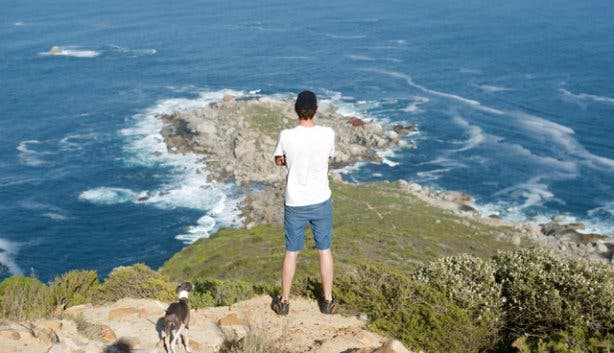 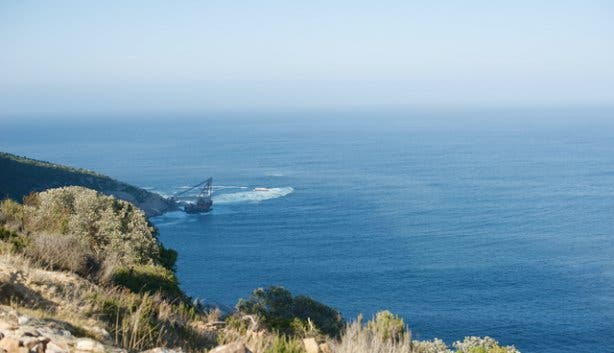 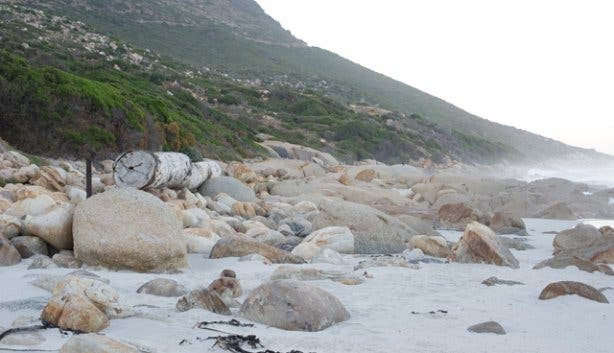 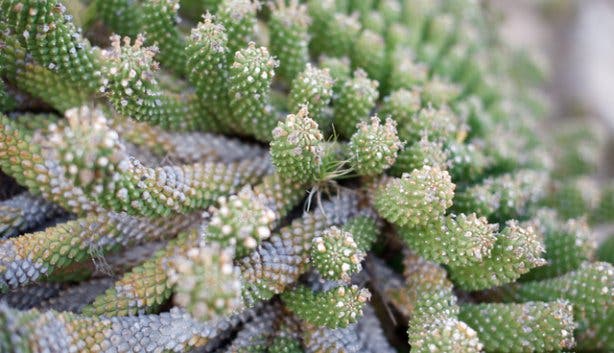 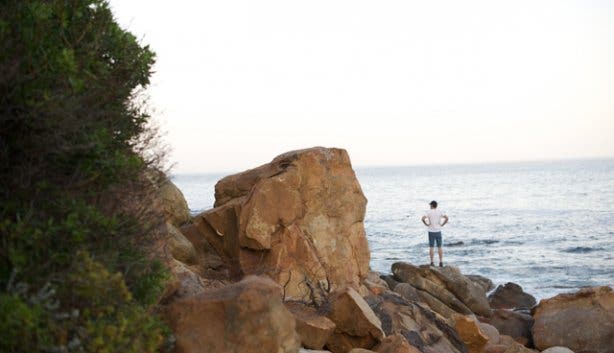 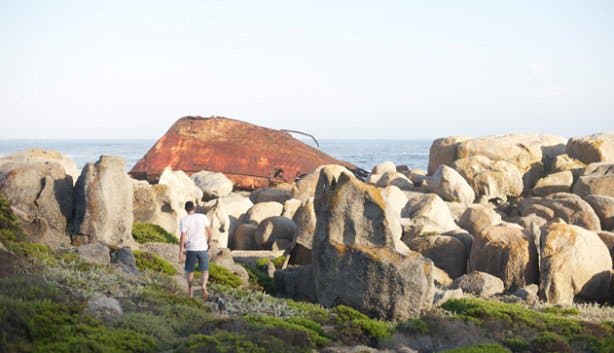 Pre-order to spec from November