A great place to raise your children, and an even better place for them to go partying in.

One of my favourite things about Cape Town is the natural beauty – as it is with many many locals – and the Southern Suburbs has beauty in abundance. From Rondebosch’s majestic view of the mountain, (quite a different perspective than from say, City Bowl) or the lush green of Newlands, to the parks of Claremont, Southern Suburbs has beauty in abundance.

The area is of course, as the name implies, suburbia – and has everything that that implies. Rustic houses, big lawns, families walking dogs... A great place to raise your children. But it also offers so much more. Southern Suburbs is also where the University of Cape Town is located, and as such, students can be found in every nook and cranny – as can all the places that students like to frequent. But it offers entertainment that will suit all and any.

Southern Suburbs is predominantly made up of these suburbs : Rondebosch, Claremont, Kenilworth, Constantia, Plumstead, Newlands, Wynberg and Bishopscourt. (No- one in Cape Town is quite sure where the musty Tolkien-esque trappings of the suburb Observatory falls under, and no-one is quite willing to lay claim to it.)

Claremont offers possibly the best lunchtime eatery in the whole of Cape Town: Starlings. This well kept secret has been on international lists for must visit places; and it’s worth the trek. Delicious food, fantastic service - clientele from all walks and of all ages. The breakfasts are outstanding, as are their gourmet sandwiches.  Pricey perhaps, but you get what you pay for, and as they say, the proof is in the pudding. There are a few good places of similar theme in Claremont, and indeed the whole of Southerns, but Starling is in my opinion the best of the bunch. 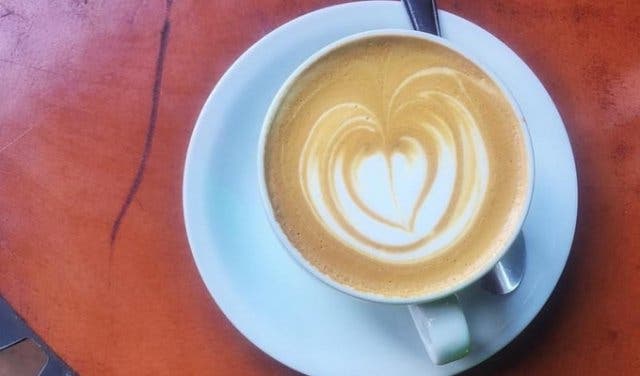 Claremont also boasts ‘’Cape Town’s first wine bar’’, Oblivion. Don’t let the ominous name fool you, this wine bar offers an extensive and delicious menu (I recommend the pizza). When the sun goes down, it becomes one of southern suburbs most happening joints- an otherwise unnoticed pole extending from the roof to the floor suddenly becomes the centrepiece for a thumping dance floor, and the extensive wine selection proves its worth.

Rondebosch is right down the road, and if you feel the need for perhaps a more relaxing cultural experience they have the Baxter theatre; the University of Cape Town’s very own theatre that hosts the best of local comedy, dance and theatre. With the University so close, its no wonder most of the inhabitants of Rondebosch are students, lurking about with their hunger for knowledge no doubt their only thoughts.

Situated at the foot of Table Mountain, Newlands offers some of the best of Cape Town’s flora – (no doubt due to its high winter rainfall) even the main roads are sided by high trees reminiscent of a children’s book.

It also contains Newlands Stadium – and for rugby fans this proves a matter worth mentioning. The over-a-century old stadium has hosted some of the most exciting games in South African Rugby history. In its beautiful surrounds and with all the practicalities a proven success, games are made into even more of an event. 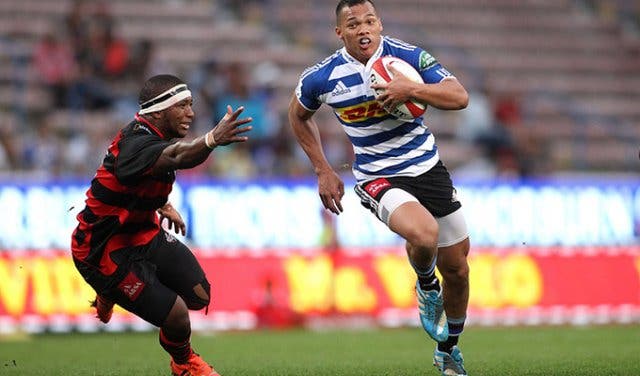 Probably the most popular bar in Newlands is Forester’s Arms, or Forries to the locals. This pub really utilises Newlands’ positive attributes, including a large outside area, with trees overhanging, acting almost like a roof. Add delicious food, great beer and an inviting vibe, and it’s no wonder finding parking is always such an issue.

Newlands forest is a popular outdoor recreational area, and includes surviving remnants of indigenous afro-montane forest as well as pine plantations. Historic sites include the Woodcutter's Cottage and Lady Anne Barnard's Path, which make for a perfect Sunday walk.

Kenilworth is home to the oldest racecourse in the country – the imaginatively named Kenilworth Racecourse, which plays host to the J&B Met (which draws more than 50 000 visitors in January each year).

Kenilworth also contains the area of Harfield, right off the Kenilworth train station, which in turns contains some of the most exciting restaurants and pubs in the whole of the southern suburbs. Those of note include the popular Banana Jam, a Caribbean themed restaurant and cocktail bar, perfect for sundowners, and with a fantastic menu.

A major tourist hub outside of the centre of Cape Town, Constantia boasts a wine route with century old estates.  For that very reason Constantia is very well known, the quality of wine available being assured. 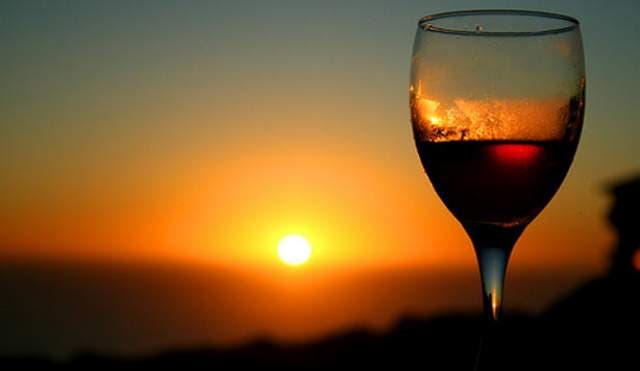 As I have said, its a beauty that has to be experienced for oneself, but the beauty is not only superficial; (although that exists in abundance) it also exists with the people. Whether it be a polite retiree, a joyous student or a working adult all too happy to let you take the parking he was eyeing, the people are, as in most instances, what make any place great. And Cape Town’s Southern Suburbs are pretty great.

If you are on the search for sunset spots to quench your thirst, why not check out our overview of Sizzling Sundowner Hotspots in Cape Town.  Also, check out luxuary at its finest at aha The Quayside Hotel.

Make the best choice of wine for you every night at the southern suburbs new boutique wine store, Wine Tonight.

Celebrate a sweet 16 with Fokofpolisiekar in Bellville.

Think you have a green thumb? Take your pick from thousands of plants at the Kirstenbosch Plant Fair.

Discover yoga and help raise funds so that underprivileged schools can have it too on International Day Of Yoga. 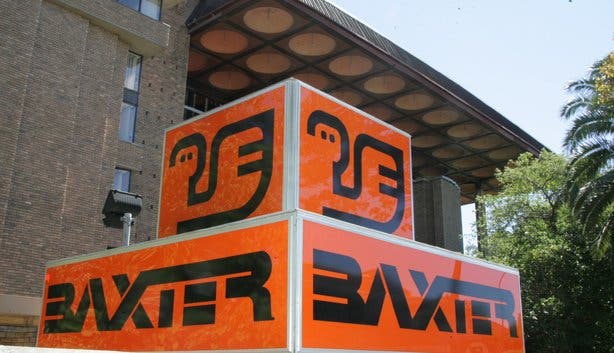 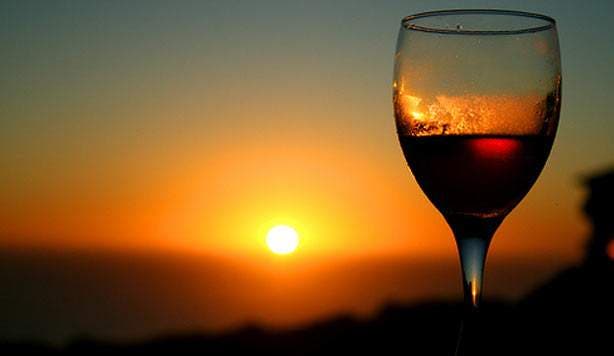