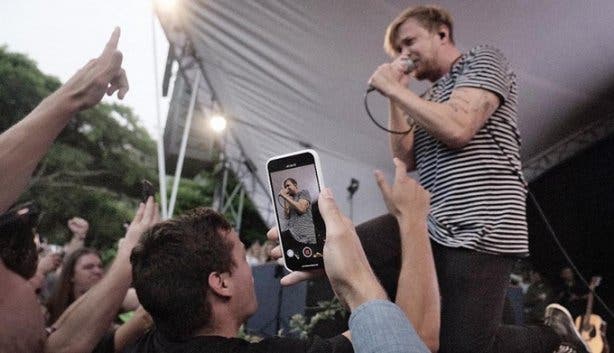 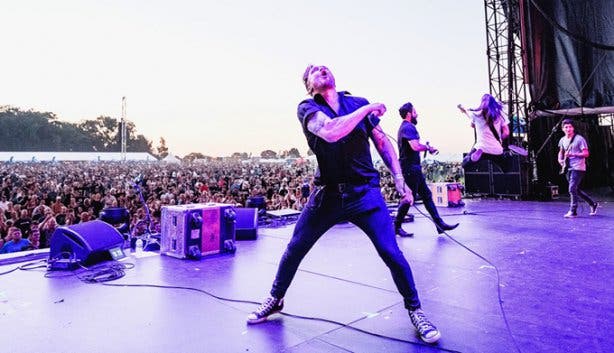 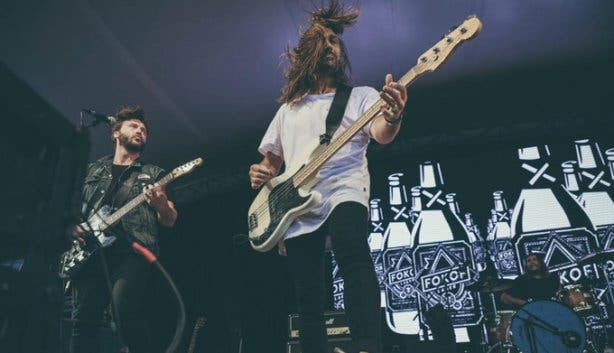 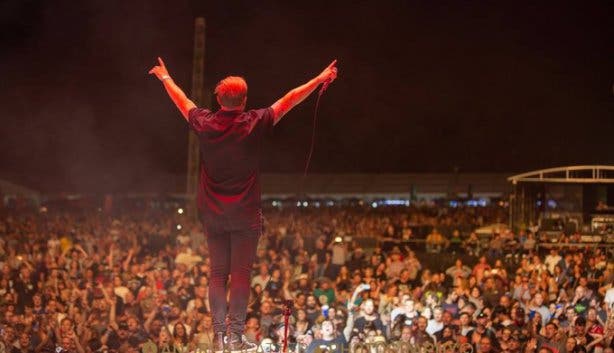 One of South Africa’s biggest rock bands, Fokofpolisiekar, is celebrating their sweet 16 this year, and they’re coming back home to do it. The local band will be performing at The Barnyard Theatre in Bellville on 26 June 2019. 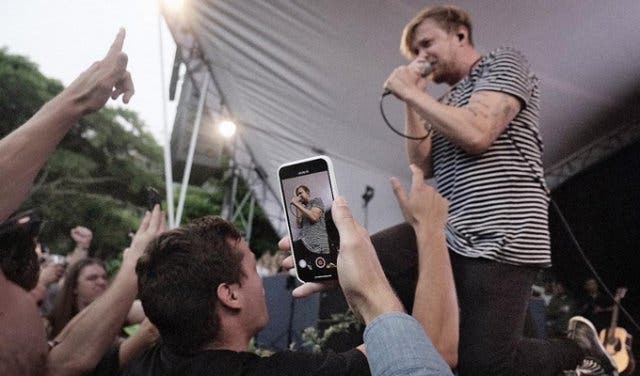 WHERE HAVE THEY BEEN?
Since they last performed at the Barnyard during winter 2018, these local legends have released a new EP called DROOM HOOG, opened their very own bar in Pretoria, named FOKOF BAR, and released their own Fokof Beer brewed by Devil’s Peak Breweries. Earlier this year they also shared a stage with the iconic goth group The Cure at the Rock On The Lawns festival. 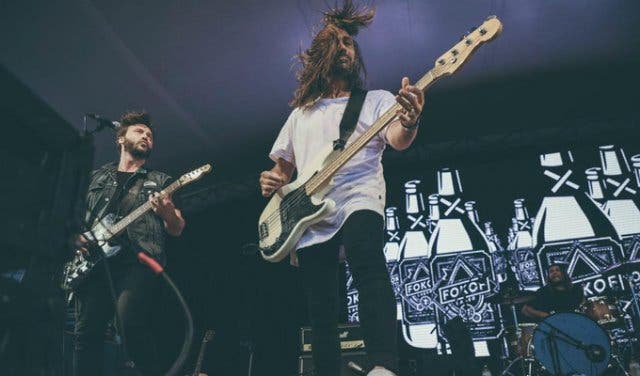 THE OLD AND THE NEW
This show is all about nostalgia, so Fokof will be rocking their home crowd with old favourites like “Veklaar” and “As jy met vuur speel sal jy brand”. They’ll also be playing newer songs like “Maria” and “Speel daai ou kak.”

While there are old and new songs, it’s the same old Fokofpolisiekar: energetic, passionate, enthusiastic and willing to involve the crowd.

DID YOU KNOW?
Fokofpolisiekar became the first Afrikaans band to get airplay on national radio station 5fm. The station was compelled to play their music due to popular demand created by one of their own DJs at the time, Barney Simon.

There was one problem though: no one was willing to say the band’s name on air. So the band compromised and allowed mainstream radio jocks to call them Polisiekar. 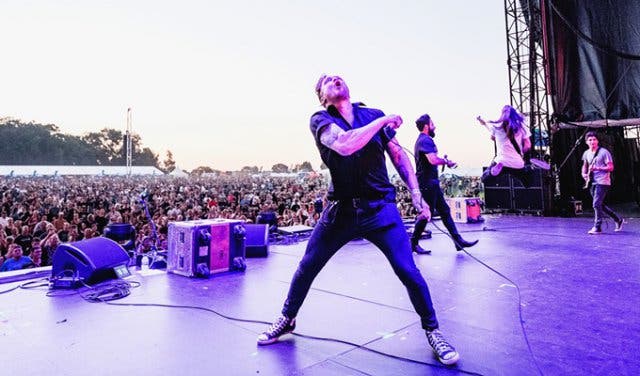 TICKETS TO FOKOFPOLISIEKAR AT THE BARNYARD THEATRE
Tickets cost R180pp and can be purchased via the Barnyard Theatre website.

---
Green parks to vibey bars, here’s your guide to the southern suburbs.
Local is lekker, here’s where to watch live music in Cape Town.
For more on live music, see our nightlife and live section.
---
Supercharge your event? Our Events Support Programme gets results. Contact support@capetownmagazine.com or +27 (0)21 422 2444.