Who said banting and keto is boring? ... 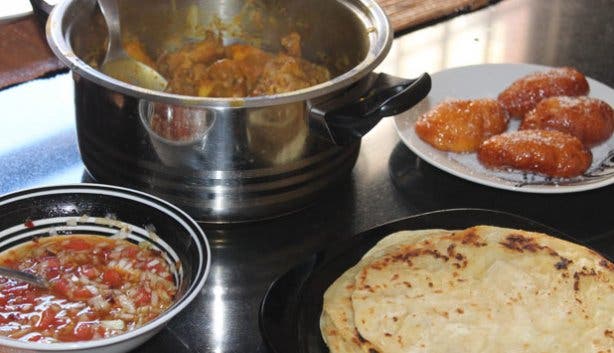 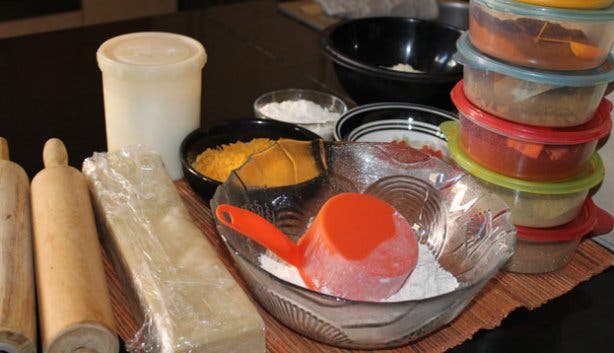 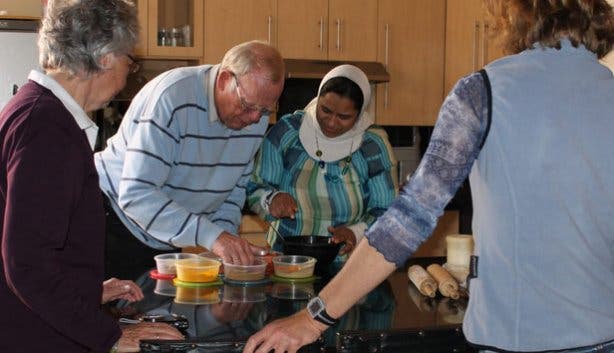 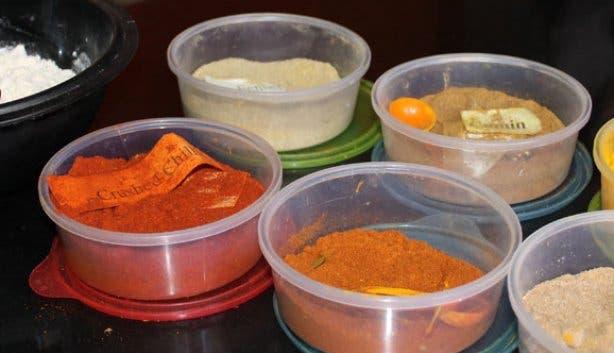 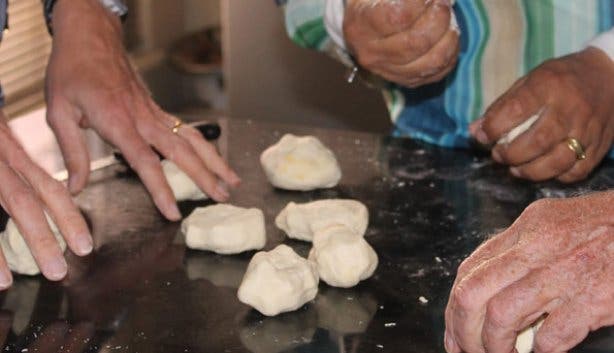 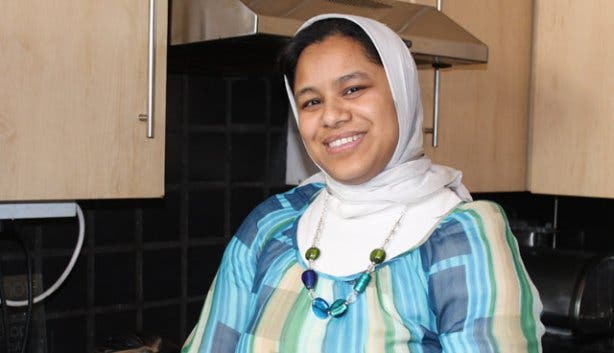