OK, yes, Cape Town is cliquey. There's the music photographer set, the fine artist in-crowd, the independent film maker clique, the actress slash waitress bunch– so many. But you know what's so marvellous about it all? It's art; in essence, the practise of it means its practitioners mix and merge with each other and with the rest of us. They want to be seen and we want to see them. Or, at least, what they do.  Far from the last colonial outpost, the jealous and the inspired agree; Cape Town is bristling with creative talent.

Why are we so inherently arty? I suppose because we're show-offs and snobs. The city's beautiful, its people are too. It isn't a fashion and film location destination for nothing. I bet its challenging history also plays a part – the impulse to analyse, romanticise, and satirise a complex past is pretty universal. To Cape Town. Bottom line is, if you're talking traditional and aesthetic and artistic expression, you're going to get an eyeful here. And an earful. And if you have cash or credit, even a handful.

Did I mention that we're competitive, too?  After hosting the World during the FIFA 2010 World Cup, the city is trying for a design related title in a bid to have its collective talents internationally recognised.  The "World Design Capital 2014", from the International Council for Societies of Industrial Design (LCSID), is awarded biennially to cities "that use design for social, economic and cultural development."  Recognition like this opens a global stage showcasing those in local film, design, architecture, music, performance and craft sectors and attracts local and international investment.

So, I don't mean to be twee about the Rainbow Nation (or maybe I do? ask the artists), but the gateway to Africa is covered in colours, from fine art to fashion, literature to live music. This overview is your key.

What illiteracy rate? Cape Town is really rather wordy. We've seen the technodrastic future in Lauren Beukes' books Moxyland and Zoo City, we've seen our dreams drawn by  Nikhil Singh in  the graphic novella, Salem Brownstone: All Along The Watchtowers, and in Saracen At The Gates by Zinaid Meeran, we've lifted the veil on the secret lives of well behaved women. The city is also known for conscious publications like the journal Chimurenga and poetry gatherings at local bars.

Sure, South Africa is a dramatic country. And what better way to get to know its people and past and present than acted out in front of you on stage? From an opera house at Artscape to physical theatre in public spaces, local storytellers have a lot to share.

After the worldwide success of the locally shot District 9, we know we have talent. The local film industry is not all imported advert producers and exported film locations, however. Film professionals also make their own independent films. They tend to be short, because budgets are too, but they tend to tell stories you don't read about in the newspaper, as well.

See them at: Labia, and film festivals on main screen throughout the year (often free).

With acts as disparate and self defined as afro-pop darlings Freshlyground, rock out rogues, Taxi Violence, and the electric excellence of Indian classical/jazz fusion outfit Babu, your ears are in luck.

Get your own copies at: The African Music Store, Mabu Vinyl, Rhythm Online.

Whether it's fine or contemporary or both, there's art on the walls, in adverts, and even on the railway tracks.  Look around and you'll find fine sculptures, too.

See local art at: João Ferreira, What If The World, The Goodman Gallery, The South African National Gallery, Misael SA Art and Design and check out our Top Ten Art Galleries in Cape Town.

Look out for artist collectives/collaborations:  Am I Collective, Word Of Art,

Sure, the advent of digital photography means almost everyone is a photographer these days - but some are sharper, softer and quicker. See Cape Town through the eyes of its happy snappers.

It's hard to separate design from our everyday lives, especially in the city of pretty where we expect professional, slick finishes on everything (including our rubbish bins).

From beach to table top, Cape Town looks good. So, too, do its residents. Following global trends, and sometimes starting them, we are not being sarcastic when we point out that Cape Town is sartorially fantastic. Wear in the world? Right here.

Visitors are sometimes disappointed when they arrive in Cape Town. "where are the lions and zebra" they ask around  the braai. Instead of hearing 'you're eating them', lucky art collectors may be told that Cape Town craft goes beyond miniature recycled plastic pigs and 3D canvases of Khayalitsha Township.  The CCDI coordinates the 40 000 crafters at work in the Cape, encouraging incredible craft design and improved marketing. Some of those oil tin guitars you can even play.

Learn to paint while letting loose at this moms and friends Paint 'n Sip evening.

Sometimes art even has a conscience. Find out how some lovely ladies are raising awareness for marine ecology with nothing more than a few pieces of thread.  World issues, aside, local music is world class. Read about Isochronos's new album, Imago. Must have amazing clothes? Must go to Cape Quarter. 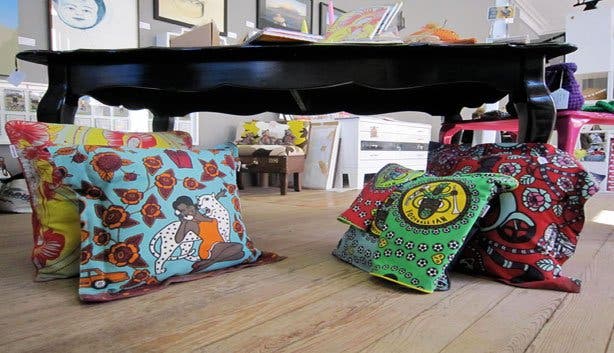 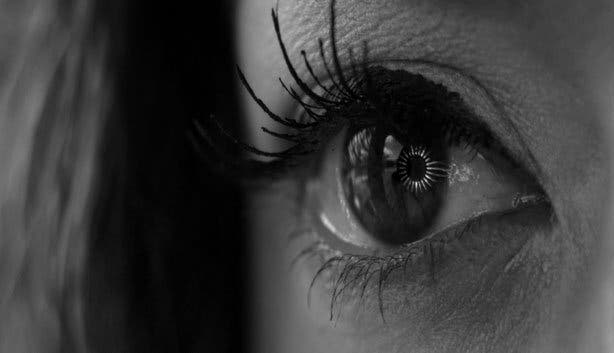 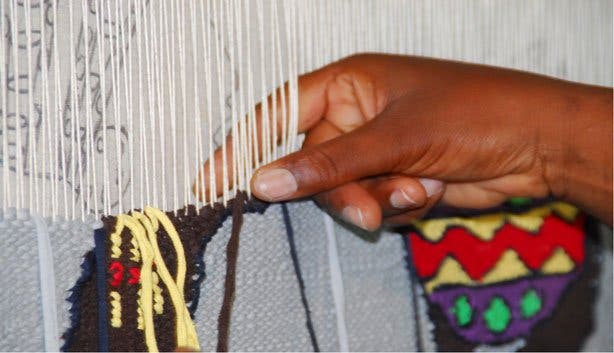 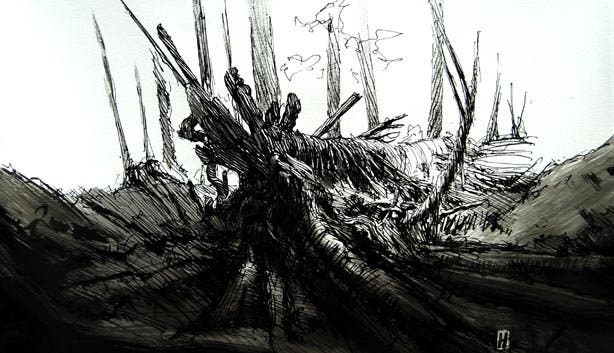 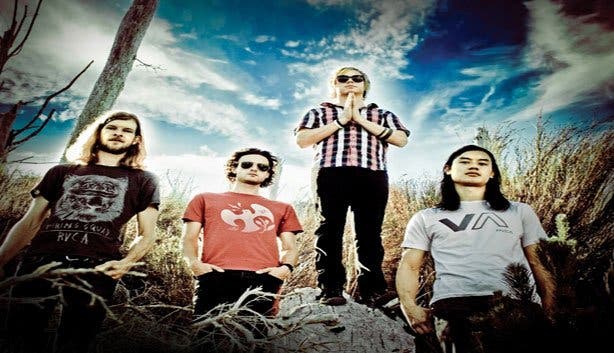 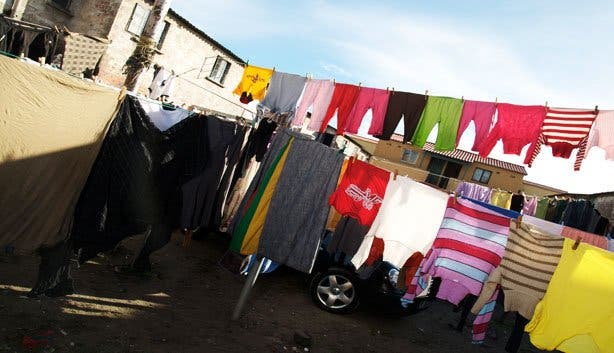 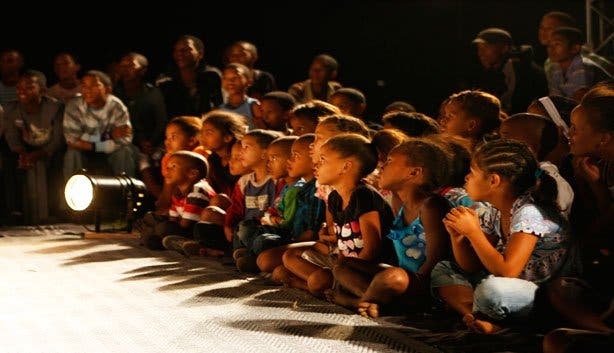