We asked Richard Brokensha to tell us about Isochronous’s latest offering, the acoustic “IMAGO”

Isochronous is a Pretoria band that makes music that is hard to describe – listening to its experimental rock feels like a celestial riptide in a sensory deprivation chamber somewhere down a back alley of heaven – it is at once dreamy and unsettling; simultaneously incendiary and calming. Richard Brokensha is a man of few words, a man who prefers to hum in the lounge  and sing on the stoep. We asked him to apply his musical insight to a Q&A about their new acoustic album. The result? Revelatory.

Can we tell you a secret? The album was recorded in Cape Town and Johannesburg. It includes strings, 12 string guitar, baritone guitar, and upright bass. Each album cover is unique and different (the first 500).  We arranged all the string scores.

The album would best be played early in the morning on the way to work, to settle your vibes.  Or lying in bed before going to sleep.

People say we sound a bit like Owl City, Mew and Muse.  (Even Backstreet Boys because Franco is such a pretty boy.)

It’s true that “Asleep” is about an experience I had with collective consciousness which opened doorways I needed to walk through, but it is also a statement of how society is moving towards a more self-centered consciousness.

We’ll be happy if people cultured themselves about music more in this country because music has more to offer than a quick fix of a cheesy, repeated lyric.

My favourite tracks on the album are “The Curve” written by Alex Parker because it has very dramatic movement and a beautiful piano part, and “Nebula” because the harmonic palette is rich and the string arrangement is awesome.

We called the album “IMAGO” because it represents a metamorphosis into a new character (someone you admire).  For us it was like we moved from a cocoon into a butterfly on this album.

When we listen to our previous material, this album shows us how we have grown into more mature beings in a spiritual and musical way.  Listening to it is a good representation of how our relationship as a band has developed.

We really found naming the tracks on the acoustic album a challenge because the names of some of the songs are the same as our upcoming electric album “Inscape”.  We used the eight circuits of consciousness and added them in parenthesis.

We couldn’t have cut this record without Fuzzy Ratcliffe from Sound & Motion studios.

If we could write a dedication on the album sleeve to you, we’d write our experience recording this album and performing the live show has created a graceful contentment within us, we would like to share this experience with all our fans!

Would we do it again? Yes, we’d definitely add more orchestral instruments which we will be doing for “Inscape”.

You can get “IMAGO” by Isochronous, by ordering it on our Facebook fanpage or Myspace.  Or you can buy it at our shows.  It will be in stores later this year.

For your monthly update on what’s hot and happening in the Cape Town area, be sure to subscribe to our popular Editor's Picks Newsletter. 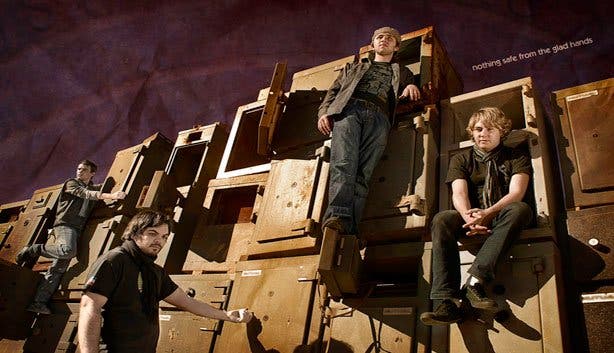 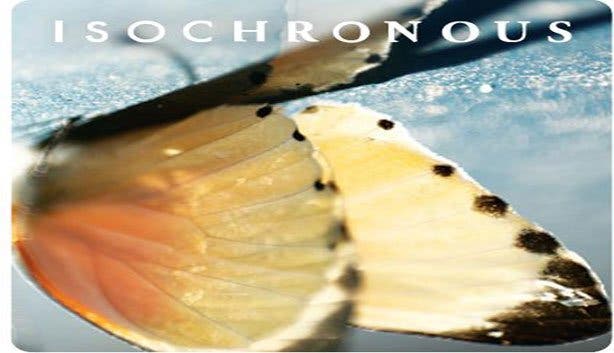 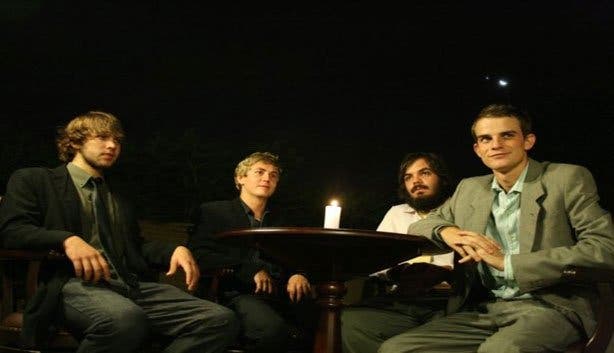