A French Girl in Cape Town

Once upon a time…

In 1998 Mélodie Abad came to Cape Town for the first time and fell in love with the city immediately. While studying Theatre and Arts she stayed in this beautiful city for three and a half years. When she had to go back to Paris she had only one plan: Moving back to Cape Town one day.

In 2007 she realized this plan. Mélodie and her fiancé Maxime Deluc bought a beautiful house in 15 Park Road and will turn it into an arty Guest House. When you open the garden gate it’s like entering an entirely different sphere, far far away from the tumultuous streets of Cape Town. The enchanted garden is a cool place to relax and to have a glass of wine in the evening. The interior is a colourful mix of treasures detected at the flea markets and design furniture. But this is only one reason that makes this place so special – you’ll always find different hidden spots.

The Guest House will include five different rooms and will be open in time for New Year’s Eve 2010/2011. Artists such as painters and musicians will find this the perfect place to stay and can also use the house as a gallery.

Being on the stage

Melodie’s job is acting. In Cape Town she got the opportunity to connect to British and American Filmmakers. At the moment she has a role in a BBC series called “Outcast” and she plays the leading role in a South African movie called “Visa /Vie“. The movie is coming out soon and it has just been selected to screen at the Durban Film Festival 2010 which is the biggest in Africa. It is based on her own story: A French girl in Cape Town, working as a waitress at Royale on Long Street and looking for an opportunity to stay in the Mother City.

But this is not enough. Mélodie is a passionate Tango dancer and lately began to design clothes. She’s inspired by old clothes that she changes around and modernises into something really special. She takes a simple shirt-blouse and by adding one or two little details she gives the clothes her very personal French touch. You can buy some of these pieces at her studio in Park Road. You will love it.

One of her favourite Hotspots in Cape Town is of course Royale on the top of Long Street and the place called “Waiting Room” above the Royal. But she also loves Albert Hall – every Sunday you can see her dancing Tango there. 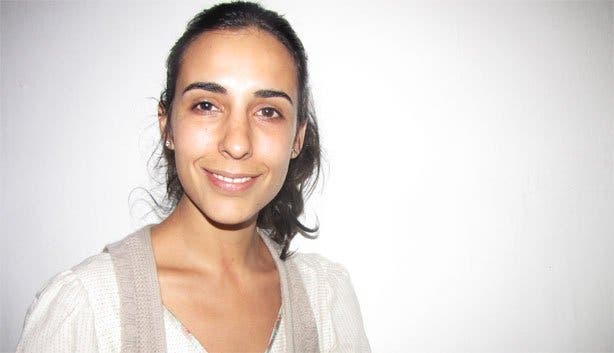 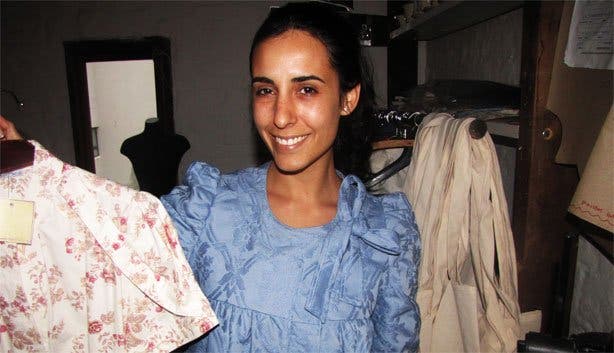 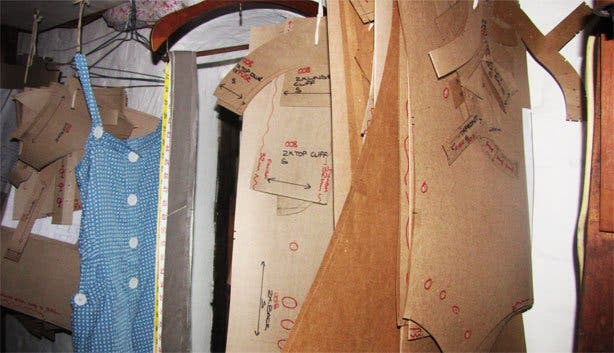 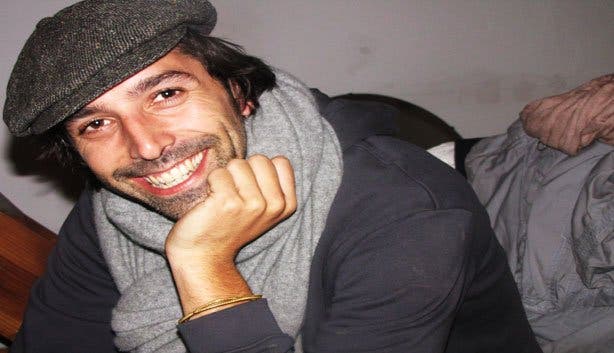 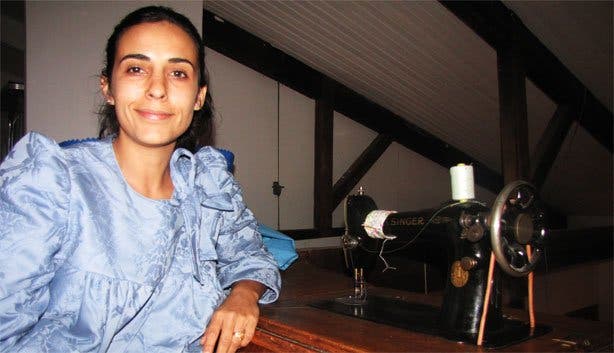