Santos FC has come a long way since its humble beginnings in Heideveld in the early 1980’s when team players were forced to use their car headlights at training just to get a glimpse of the ball.

Today, ‘The People’s Team’ - as they’re known as, is the most successful Mother City outfit boasting a cabinet full of trophies. 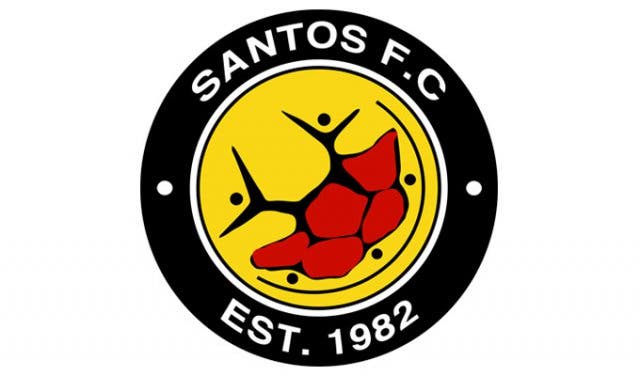 Their triumphant side hit a golden patch during their 30th anniversary after being crowned the 2001/02 PSL League champions which was significantly the seventh occasion that the Athlone Stadium-based side had won a league title. Through hard work and dedication the club, owned by Goolam Allie, has also snatched up many cups, including the 2002 BP Top Eight.

During the last few seasons the club has fallen from grace, especially since dropping from the PSL in the 2011/12 season - but head coach Zeca Marques is determined to bring back the glory days as soon as possible. After dismissing twelve players, he’s already begun the process of signing replacements which should bode well for the future, although the club’s not producing as many young up-and-coming players as they used to.

One of the players to watch is Suhayl Allie, the boss' son. Last season, he was Santos’ top marksman scoring seven goals.

Tyren Arendse, the team’s 35-year-old defender, is still a powerful player despite having played over 250 games for Santos FC.

Pick your team and dates 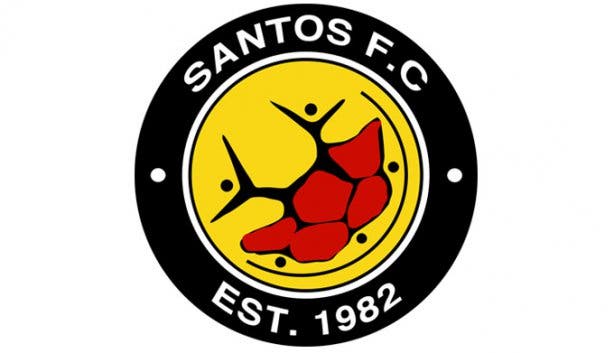