After winning  their second group game, Bafana have a strong chance of getting to the next round of Afcon 2019... even if they finish in third place.

After a narrow win over Namibia in their second match of Afcon 2019, Bafana Bafana go into their final match against Morrocco knowing that no matter what happens, they can still go through to the last 16.

Bafana have the security of knowing that whether they win, draw or lose their next match, they can still go through as one of the best third placed teams in the group stages.

At Afcon, the four best 3rd placed teams go through to the round of 16, and on current standings Bafana Bafana are third best in that position.

A win tonight could put them 2nd in group D, securing automatic qualificaiton. But even if goal difference puts them in third, with Cote d'Ivoire playing Namibia in the other match, they would still be one of the best third placed teams.

A draw also leaves them in good position,  however defeat could edge them out  if results in tonight's other group games don't play in their hands.

As a matter of fact as things stand, Bafana can still finish top of the group, assuming they beat Morrocco by three clear goals and Cote d'Ivoire win their game by less than that.

Catch Bafana vs Morrocco tonight at 6pm and if you have time to burn, why not catch it at one of the venues we mention below.

Here is a list of Bafana Bafana's fixtures and results so far during the 2019 AFCON group stages.


If Bafana finish second int their group, they will face whoever finishes first in a Group E containing Tunisia, Mali, Mauritania or Angola.

RELIVE BAFANA'S AFCON PINNACLE WHEN THEY WON IT IN 1996

PLACES TO WATCH
Matches will be screened live on DSTV and SABC 3.  But if you're looking for some gees and a crowd to share the experience with, You can connect with other soccer fans at any of these Cape Town spots:

OBLIVION
This restaurant and bar located in Claremont is popular for televising all the small and biggest sports tournaments. You’re guaranteed to find fans like yourself settling in for the AFCON ride. They have screens on all their floors as well as food and drinks to keep the celebrations going. 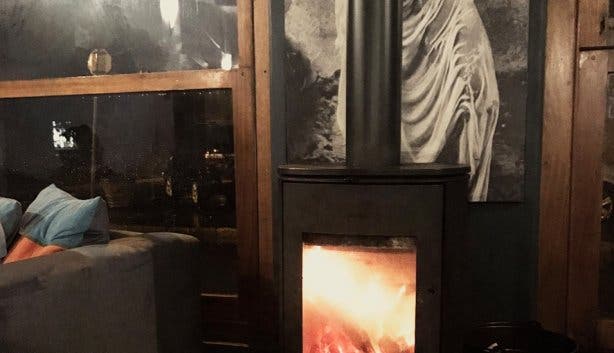 PERSEVERANCE TAVERN
The oldest bar in the city, Perseverance has garnered a reputation for its feel-good vibe, beer and traditional pub food, from steaks to pizzas. It’s also known as the place to watch football games. 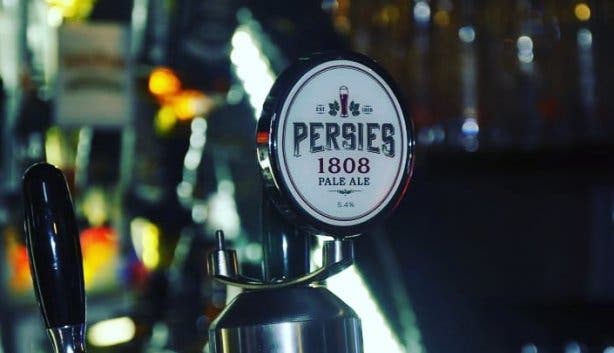 CAFE EXTRABLATT
There’s no better place than to watch the good game at Cafe Extrablatt in Green Point. This cafe has roots in Morocco and Germany. It’s well-known for local and international craft beers. The kitchen is open till midnight and they also have weekly specials as well as happy hour cocktails and mocktails specials. 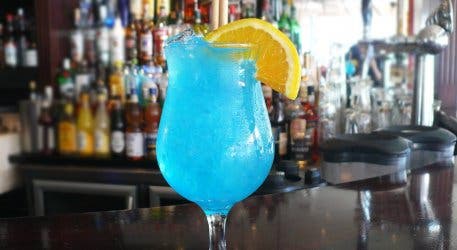 PREMIUM SPORTS BAR
This bar is, as the title suggests, designed specifically for sports fans. It’s a no-brainer that watching a game at this Mitchell’s Plain bar is your best bet at enjoying the AFCON 2019. They specialise in four types of beers on tap.

Follow this link to see more places you can visit to support Bafana Bafana in this AFCON tournament.

At some of these rugby bars, you’ll find fans that love soccer as much as they do rugby.

This link has more nightlife clubs you could enjoy for more celebrations after the soccer games. 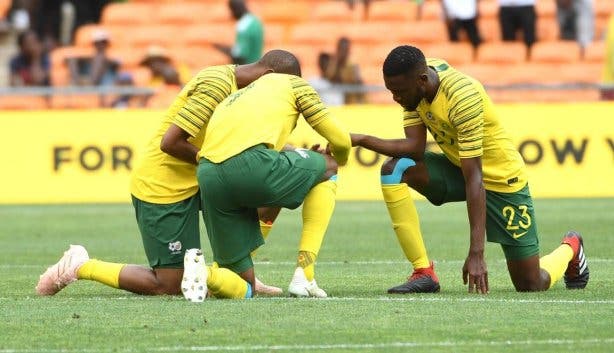 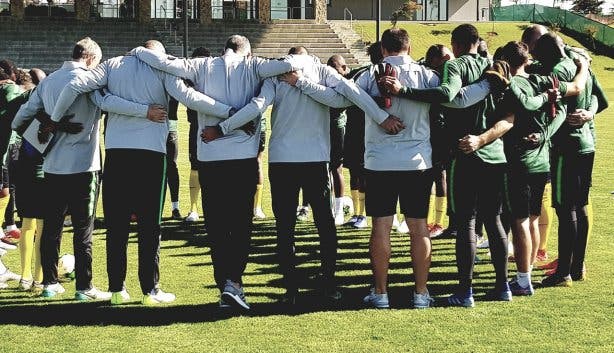