Plus: Win an exclusive tasting experience with the Platter's publisher and us as you discover SA's 2019 five star wines for all varietals 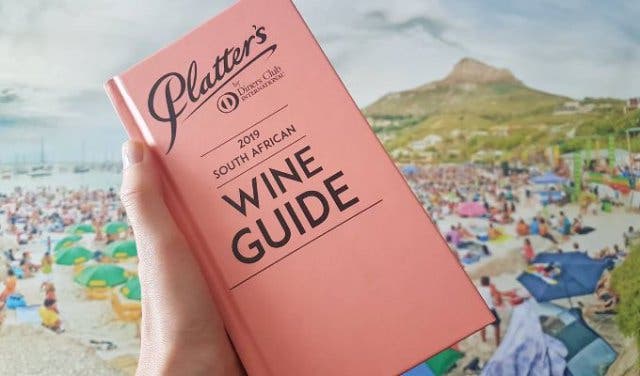 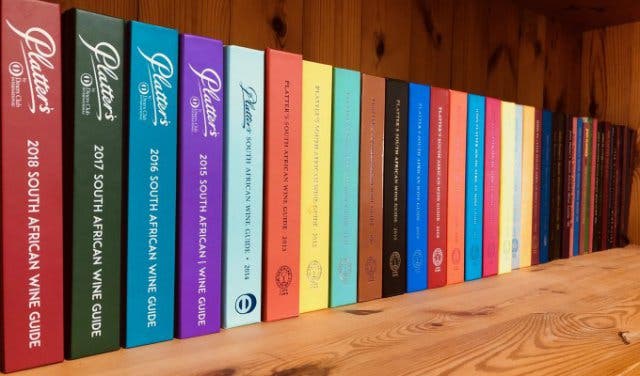 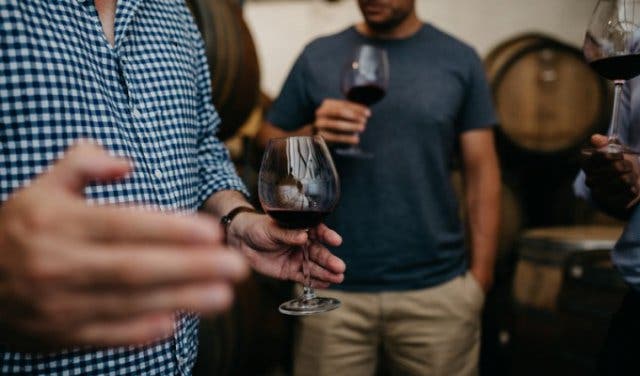 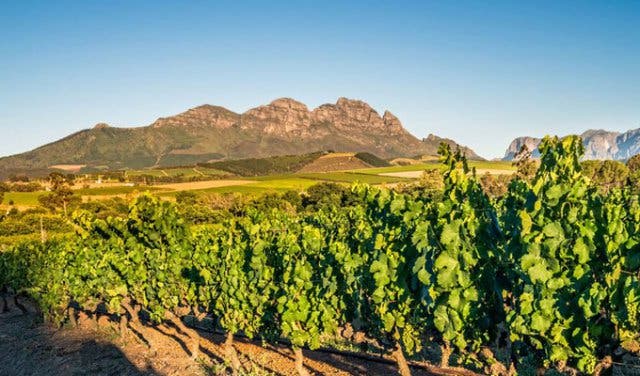 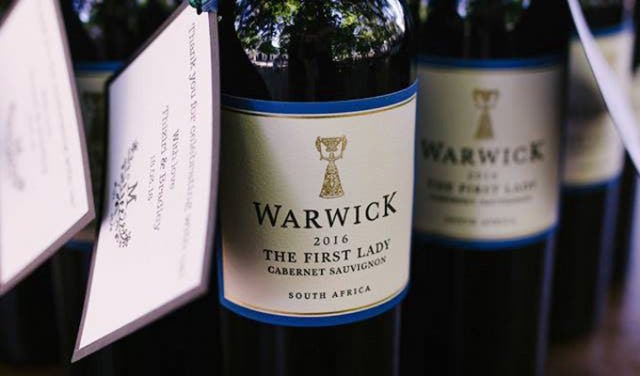 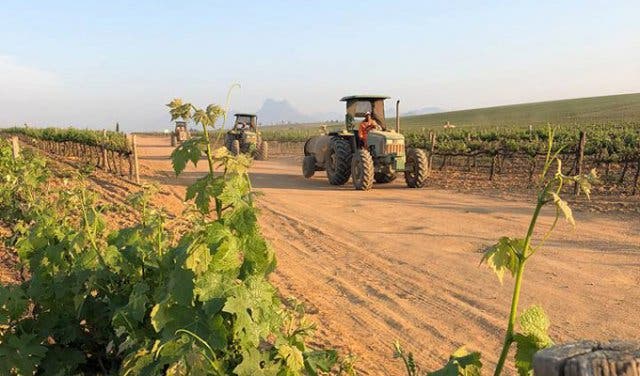 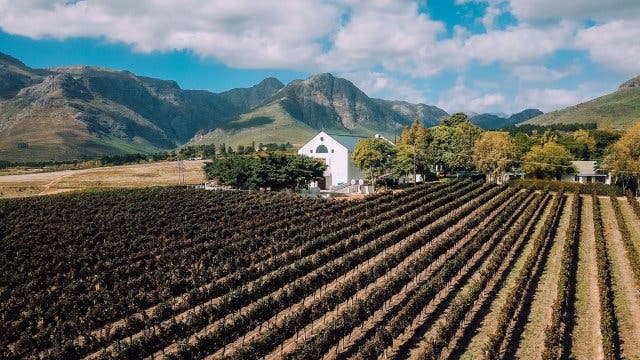 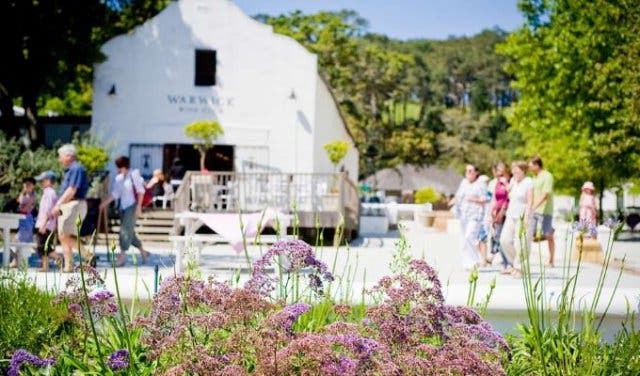 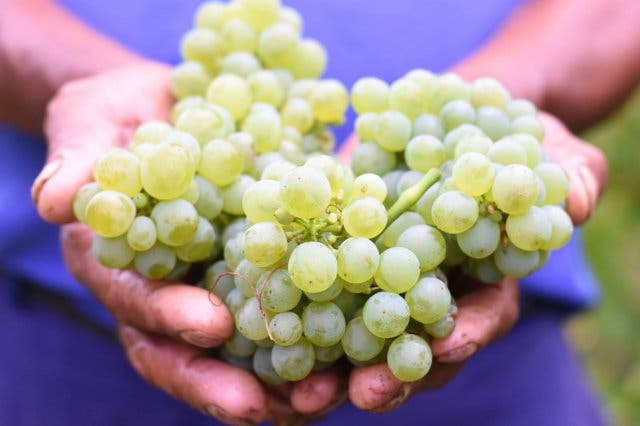 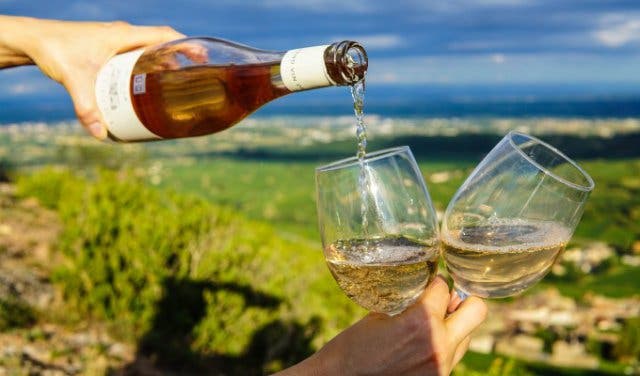 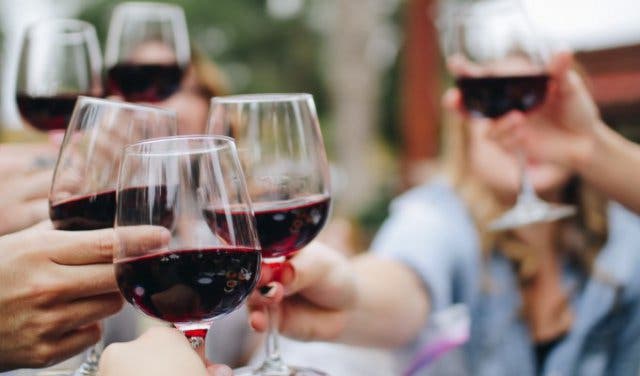 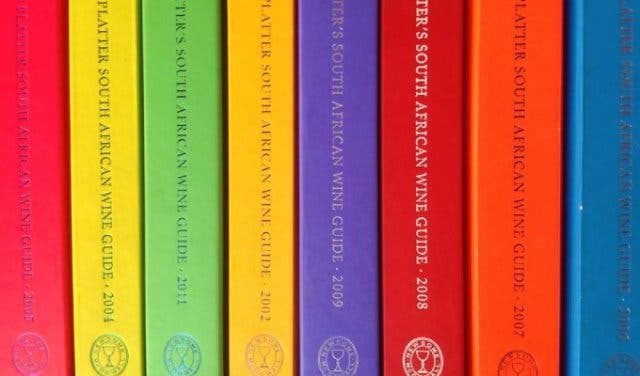 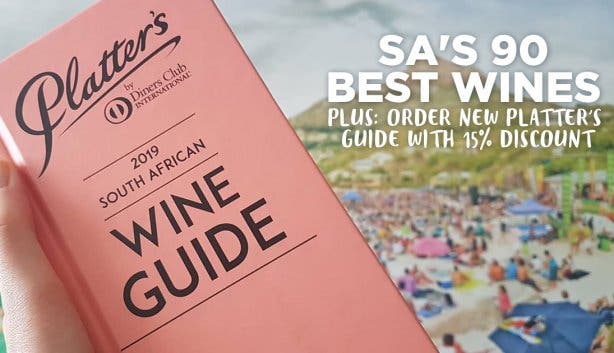 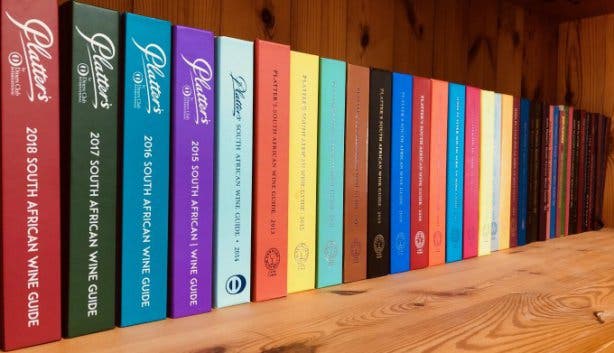 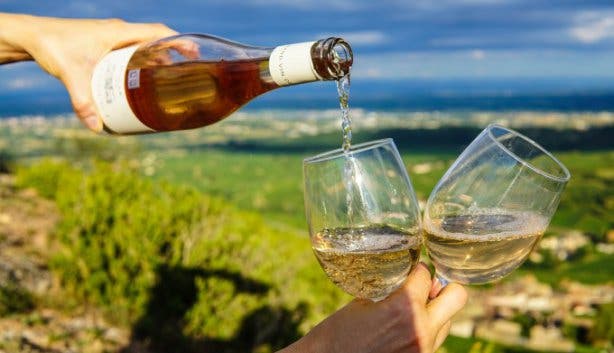 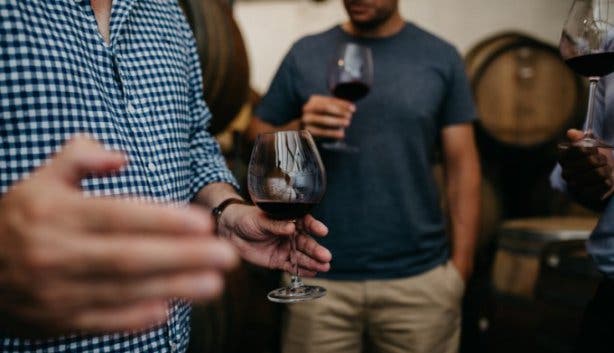 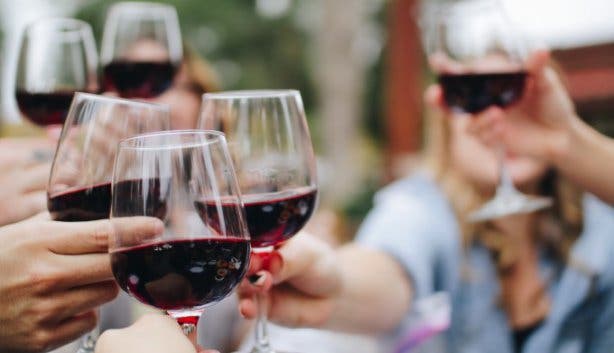 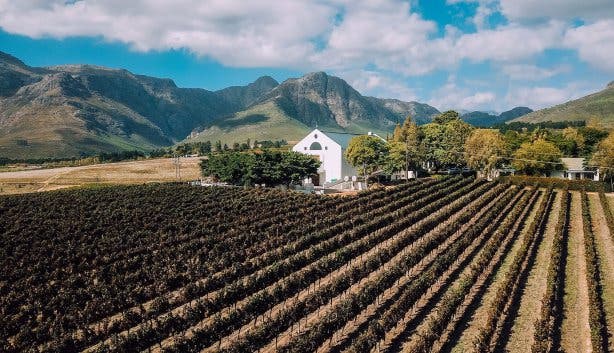 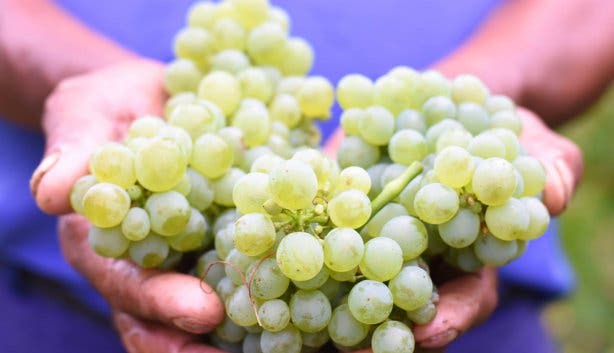 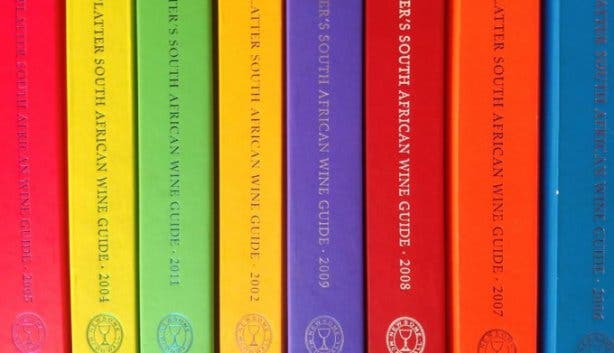 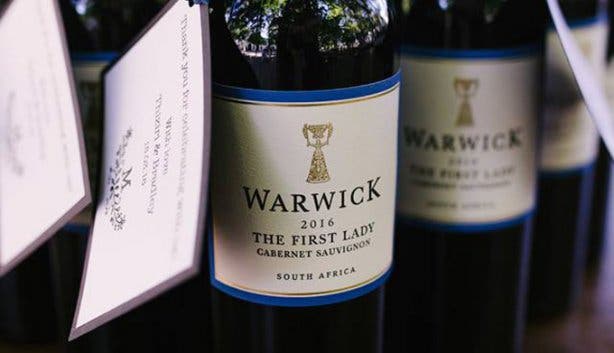 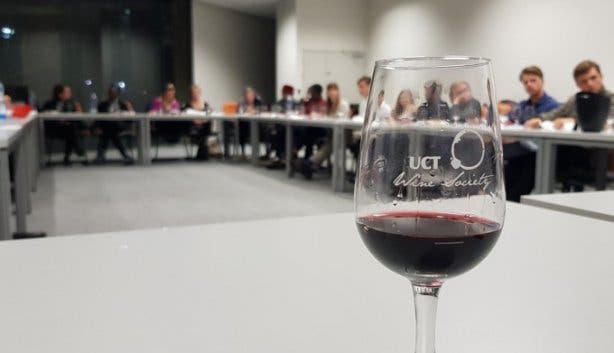 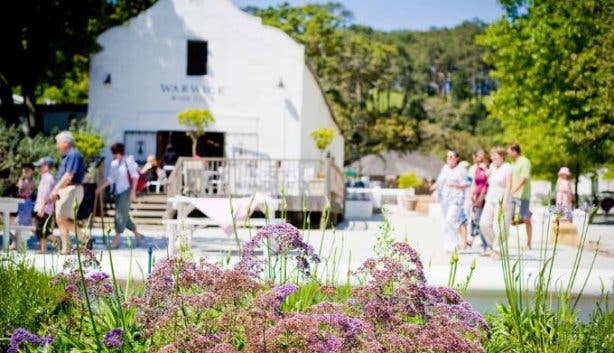 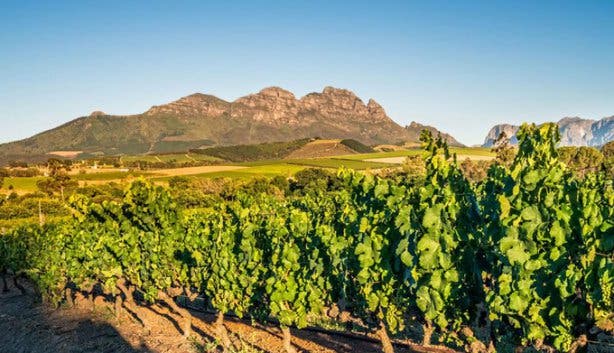