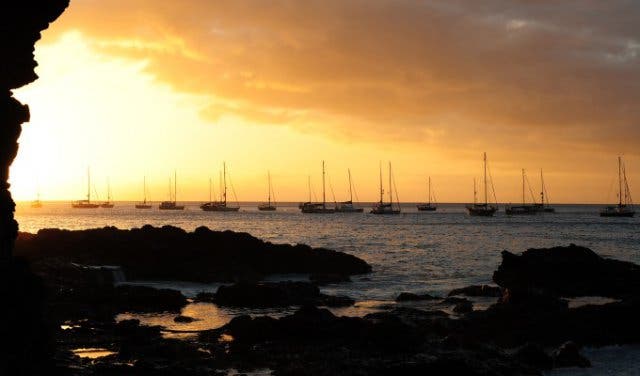 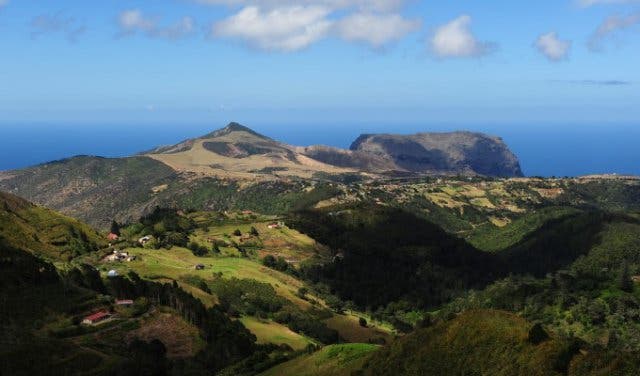 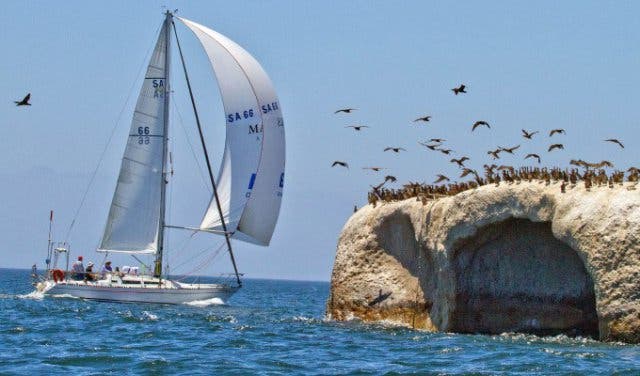 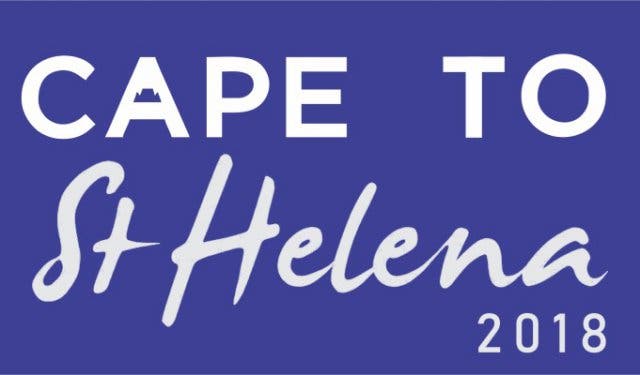 Epic concerts on a luxury yacht at The Mirage Forever Summer Concerts. 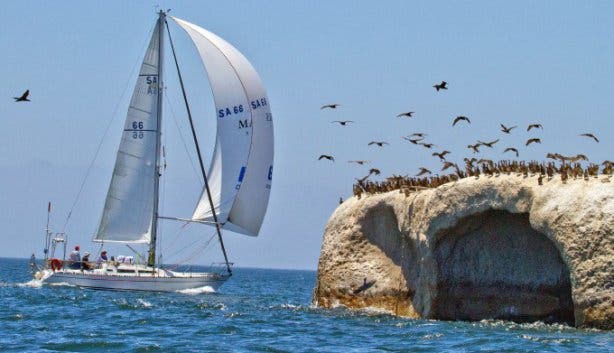 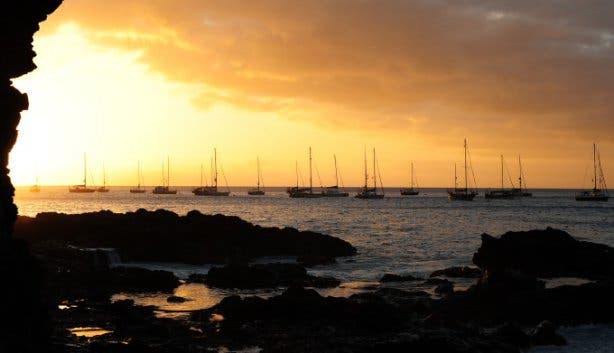 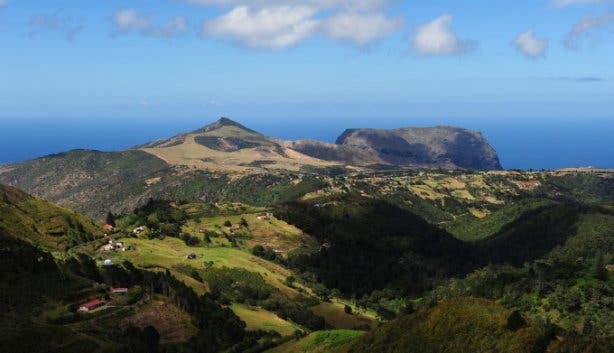