Loadshedding is currently suspended, and there are no reports indicating when we will be affected again.

If loadshedding is announced, please make sure you check the expected time loadshedding will affect your suburb whether you have plans to be at home, work or somewhere out and about to play.

You can find out when your area will be affected by checking the loadshedding schedule. 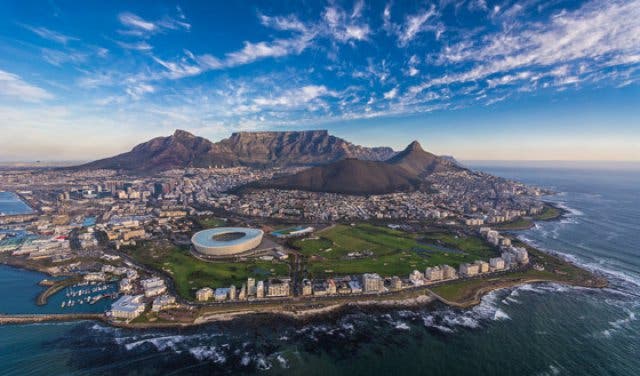 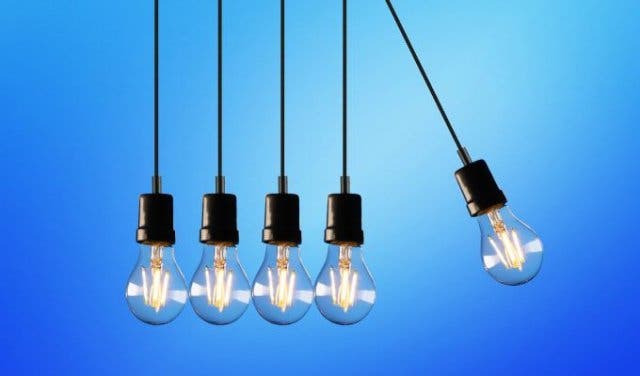 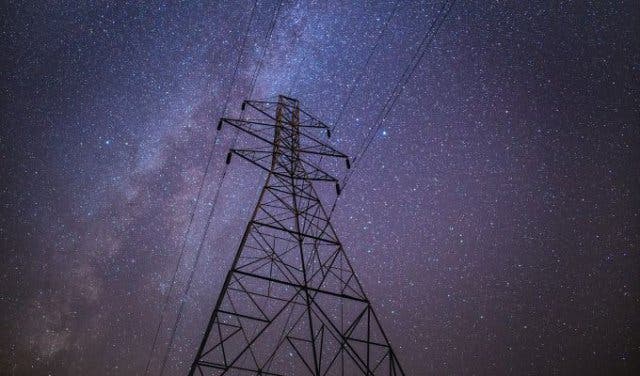 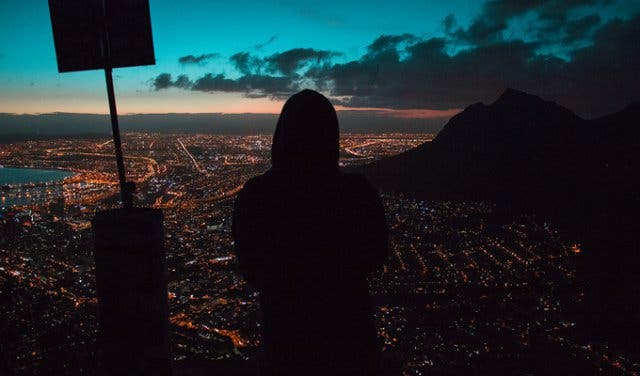 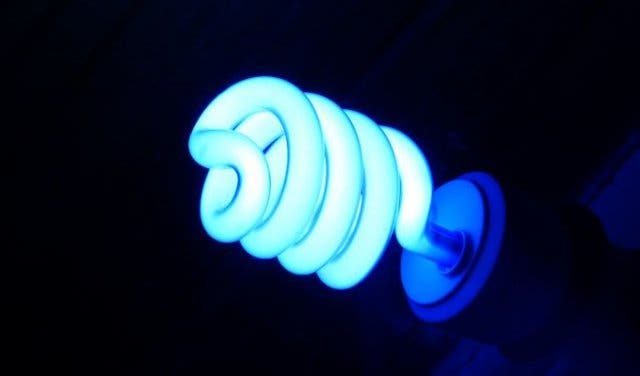 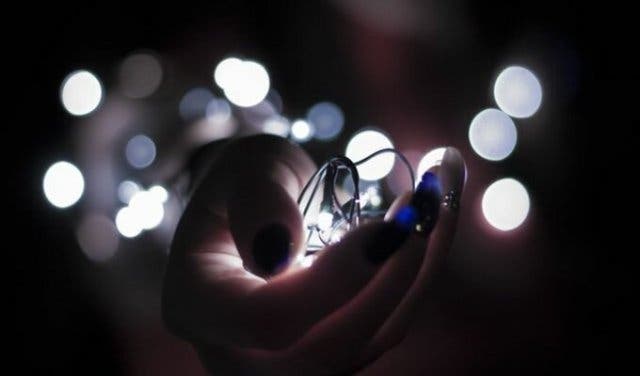 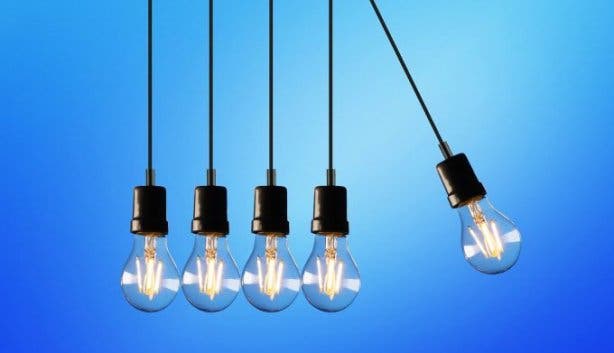 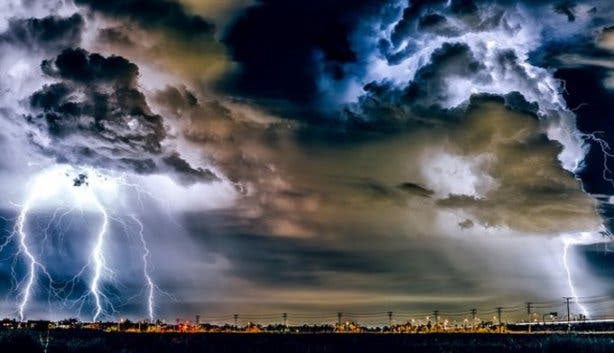 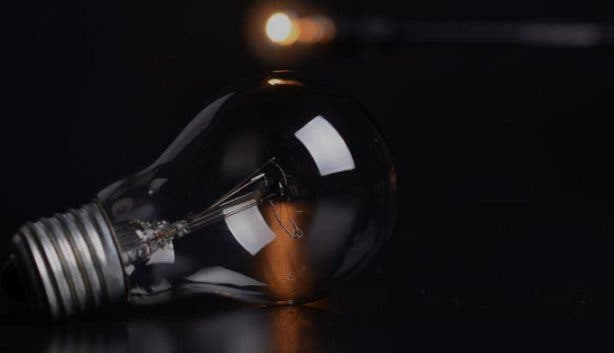 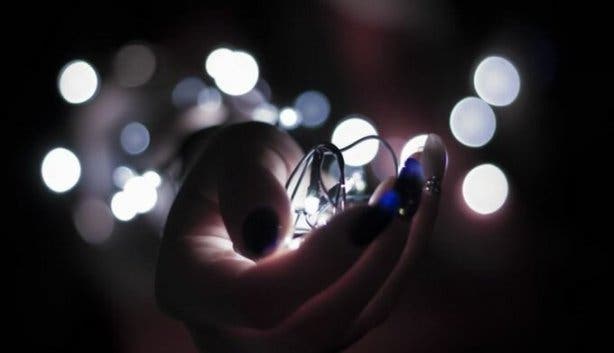 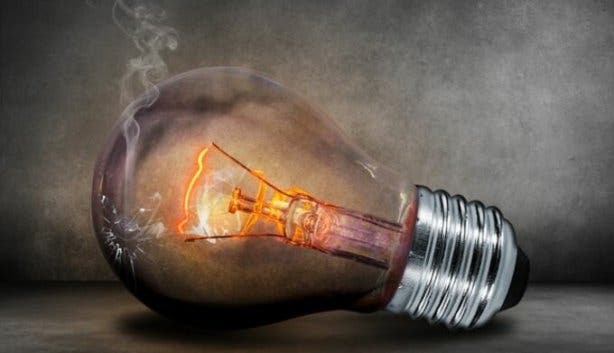 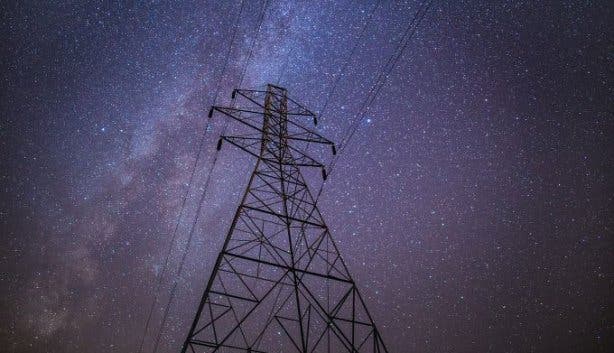 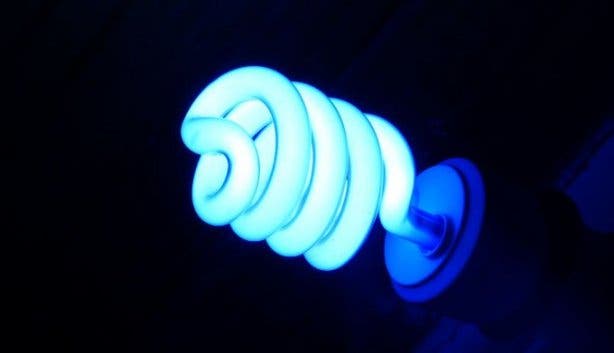 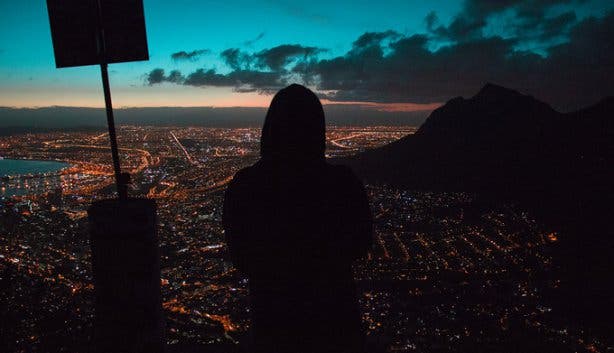 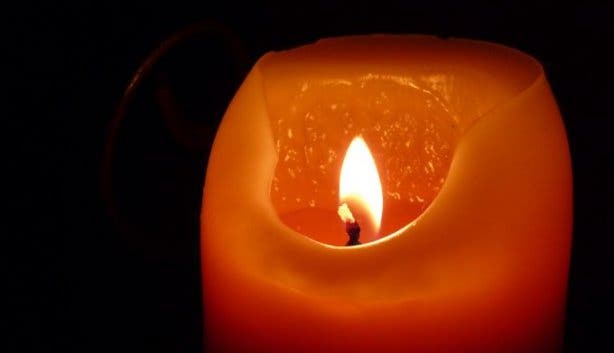 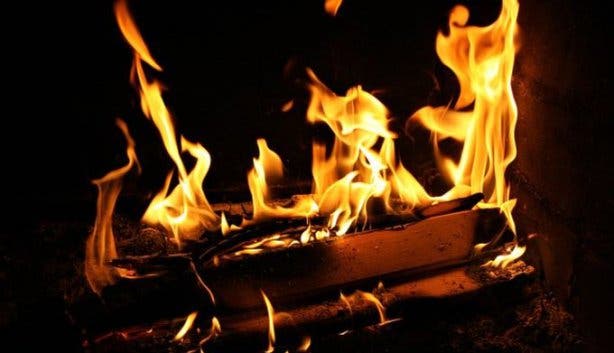 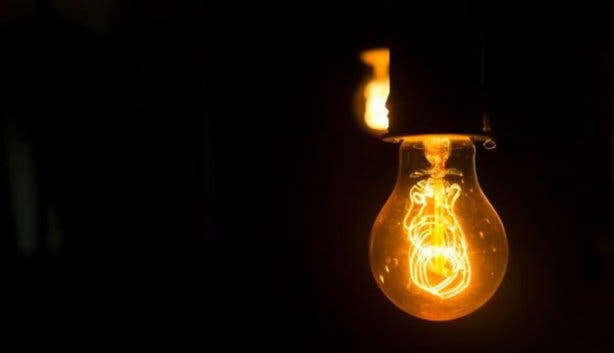