The Cape Philharmonic Orchestra (CPO) is one of only three full-time, professional symphony orchestras in South Africa. It is arguably the most versatile and far reaching orchestra on the continent of Africa, showcasing Cape Town's cultural diversity to the rest of the world. The orchestra has set up a number of initiatives to bring music to the youth and the disadvantaged.

The CPO has been known to perform up to 160 times per year including traditional symphony concerts at the City Hall and with Cape Town Opera and Cape Town City Ballet, during their seasons at the Artscape Theatre Centre. The orchestra also performs at the St Petersburg Ballet, with community musicians and choirs, and at a number of other venues including Kirstenbosch Botanical Gardens.

The orchestra presented the Cape Town International Music Festival in 2006, which has become an annual event, attracting musicians from all over the world and creating opportunities for talented South African musicians.

Their outreach and education programme has since expanded to include an instrument bank, study grants, small ensembles and rural outreach. The Masidlale Music Project was started in Gugulethu and Nyanga to provide children with instrumental training – irrespective of their background. In 2007, the programme received an award for Outstanding Achievement in Youth Development (Music) from the Western Cape Department of Arts and Culture.

These choirs are made up of people from all sorts of backgrounds and celebrate musical genres from gospel to Cape Malay. They have toured internationally and have brought home many awards.

The Symphony Choir of Cape Town
Singing major choral works, as well as smaller-scale works, the choir comprises 50 members from all walks of life and has participated in the ‘Last Night of the Proms’ community concerts.
Plumstead | Cape Town | +27 (0)83 709 6726

The Philharmonic Choir of Cape Town
Over 50 choral works cater to musical palates ranging from serious works to more popular pieces. The choir has had a succession of outstanding directors and has toured many of England's cathedrals.
+27 (0)21 797 2274

The Cape Town Male Voice Choir (CTMVC)
Open to men of all colours, creeds and backgrounds with an ability to sing, the choir have performed at a variety of venues. They recently won two gold medals at the Roodepoort International Eisteddfod.
Kenilworth | Cape Town

Tygerberg Children's Choir (TCC)
TCC comprises of 76 boys and girls aged between 10- and 14-years-old, and embarks on regular international tours. The choir was crowned World Champions at the 6th World Choir Games in Shaoxing, China, winning the Music of the Religions and Folklore categories.
Tygerberg | Cape Town | +27 (0)82 490 0924

The Khayelitsha Choral Singers (KCS)
This choir is the first recognised collective group of singers specialising in choral music emanating from Khayelitsha.

City of Tygerberg Choir
This group has performed major choirs composed by Mozart at various large events. Including the opening ceremony of the 2003 Cricket World Cup.
Tygerberg | Cape Town | +27 (0)21 981 6285

Get a behind the scenes peak of the Grammy winning, world touring, superstar collaborating Soweto Gospel Choir 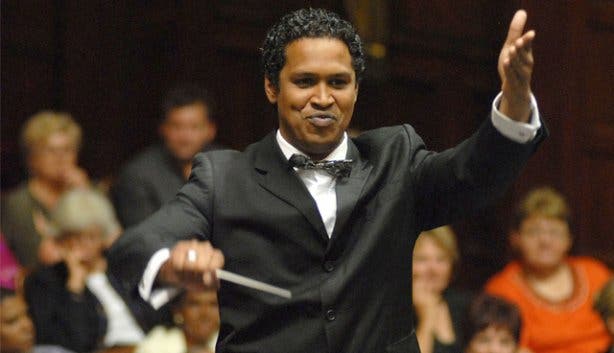 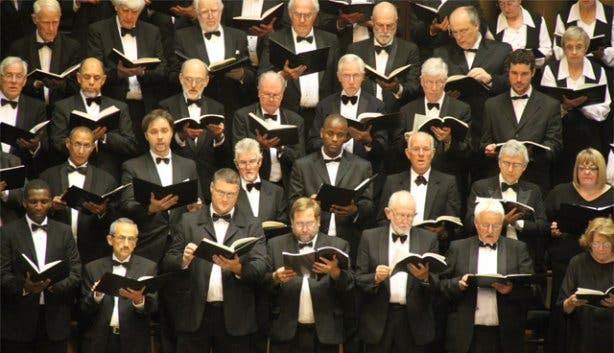 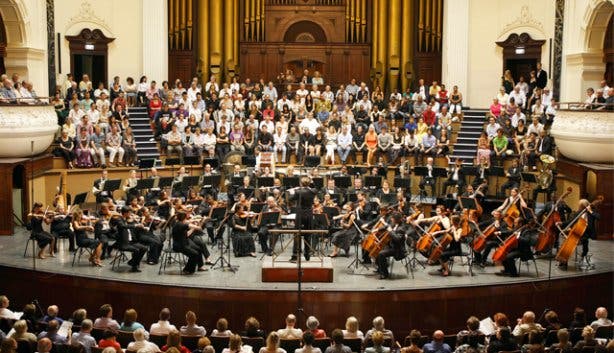 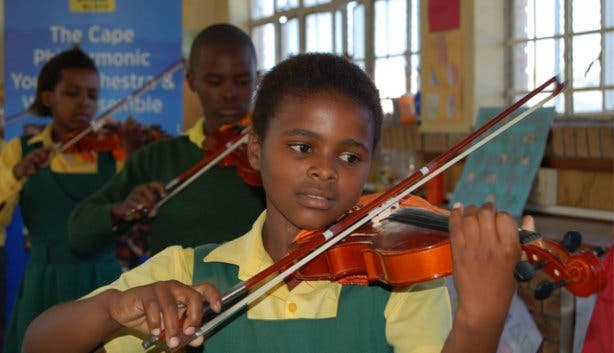 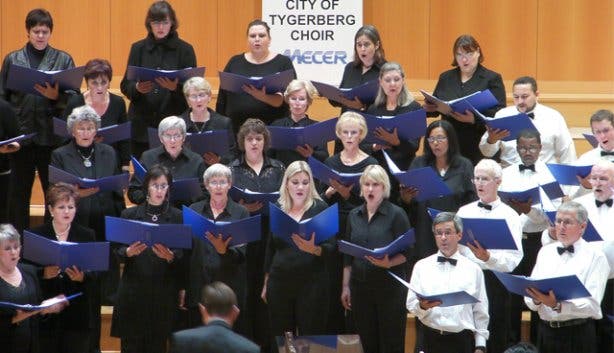 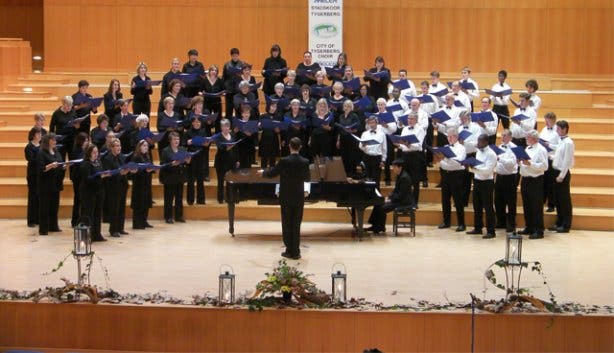