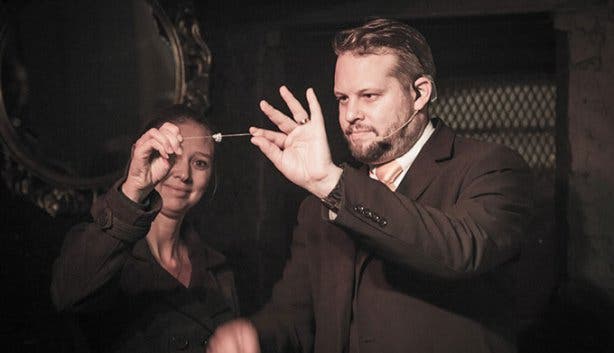 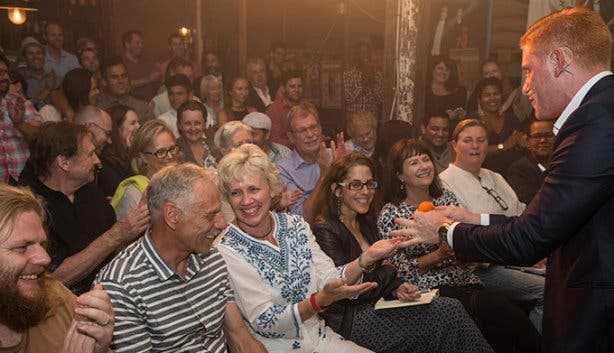 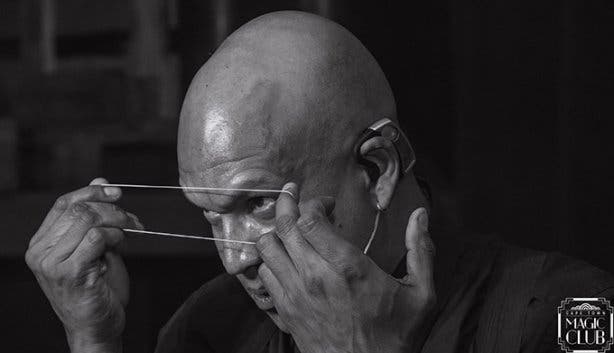 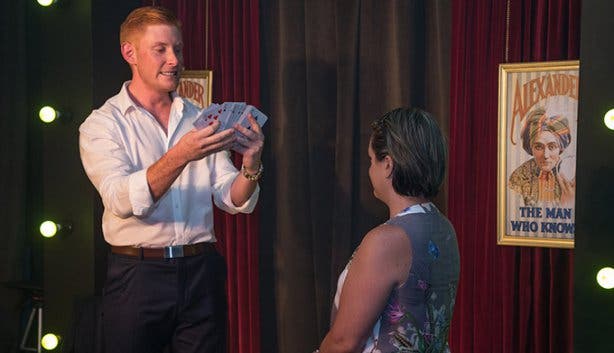 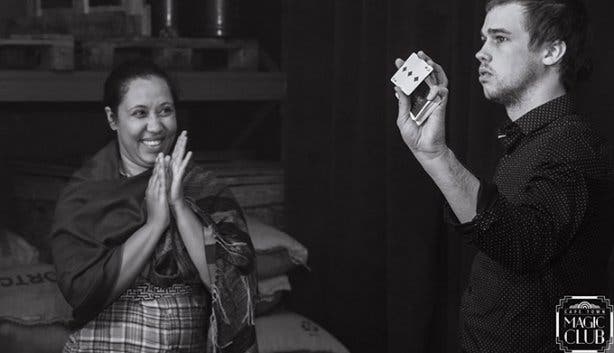 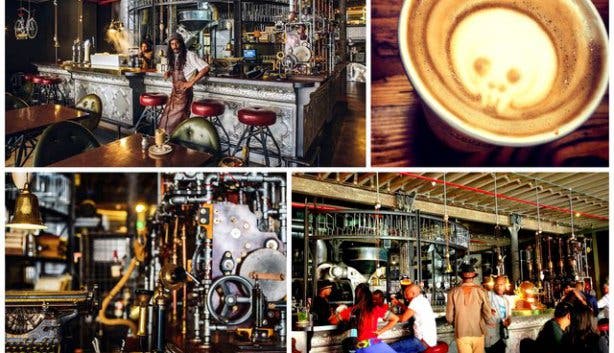 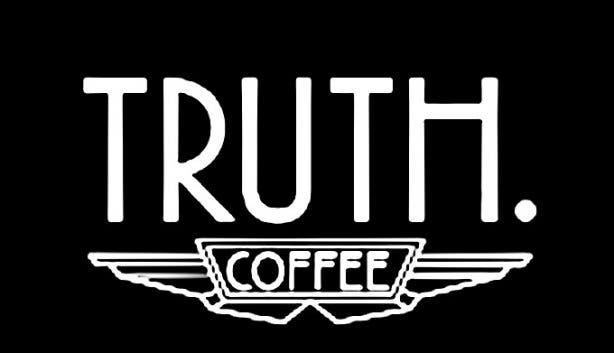 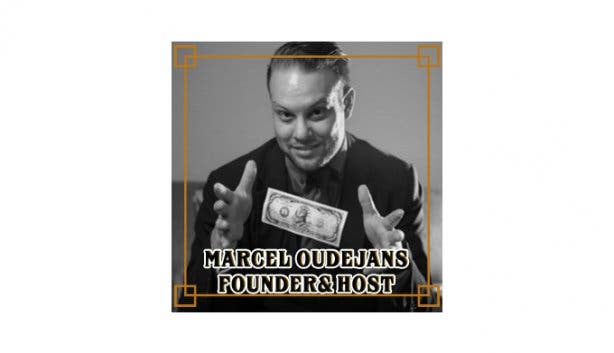 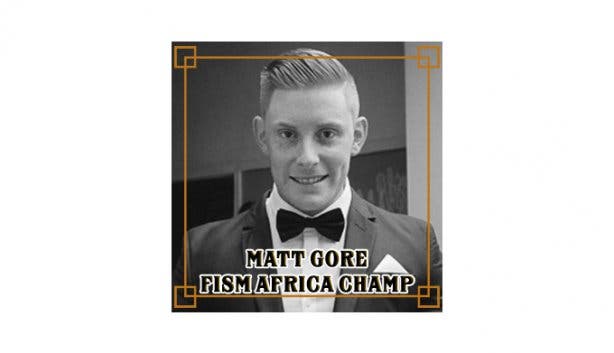 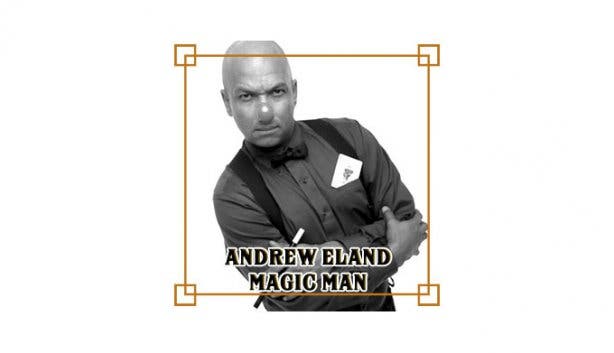 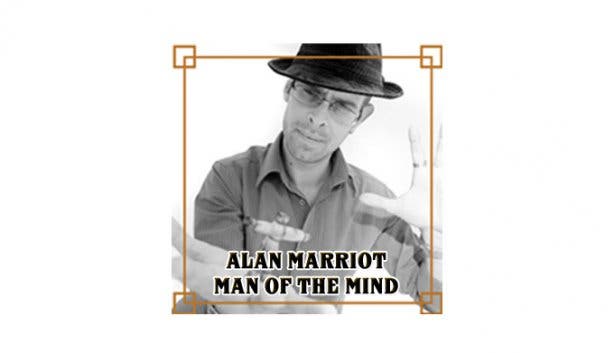 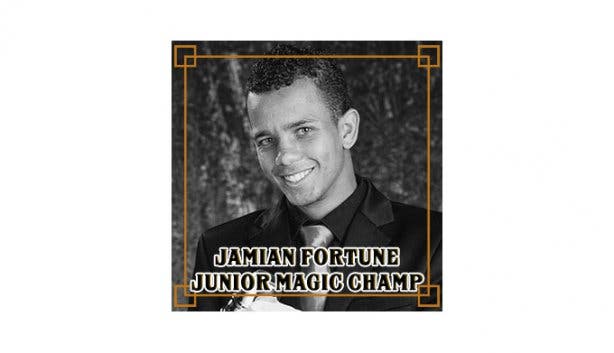 Fans of mind-bending trickery, saucy sorcery and sleight of hand will be blown away by this mystical show

There’s a saying by Roald Dahl that goes like this: “Those who don’t believe in magic will never find it.” However, while we love the sentiment, we know for a fact that you’ll find it at Africa’s first dedicated magic theatre: The Cape Town Magic Club.

The exclusive 54-seater theatre, based in the 'Bean Chamber' of TRUTH Coffee Roasting HQ, offers guests a rare opportunity to see top South African & International magicians perform their own unique combinations of illusion, mentalism and sleight of hand.

Back for season three, the Cape Town Magic Club’s ever popular ‘Monday Night Magic’ events are set to dazzle audiences with an array of unbelievable feats that go far beyond merely pulling an unsuspecting bunny from a hat. The season runs for ten nights, with two performances per night (at 7pm and 9pm) from Monday, 23 January 2017, until Monday, 27 March 2017, and you can buy tickets from Quicket.co.za.

Showgoers can enjoy a drink with the performers at the theatre's private bar both before and after the show. The bar is stocked with Truth Coffee, wines, beers and malts for everyone's tastes.

As mentioned, the 10 shows will be hosted at the secret ‘Bean Chamber’ of TRUTH Coffee Roasting HQ, which is a rather magical location as it is where the bags of green beans are stored for the famous roastery. This bigger venue on Buitenkant Street contains better facilities, including bar and restaurant. The Bean Chamber will be converted into a 54-seater theatre that will dazzle guests with amazing decor and that familiar TRUTH Coffee steampunk ambiance!

The talented line-up includes a selection of some of the best magicians in the country, including illusionists, mentalists and sleight of hand stars. 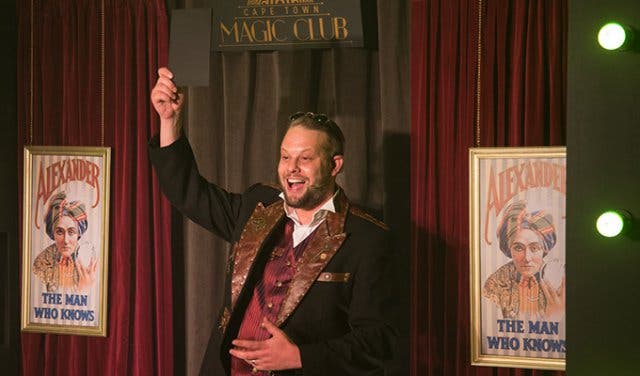 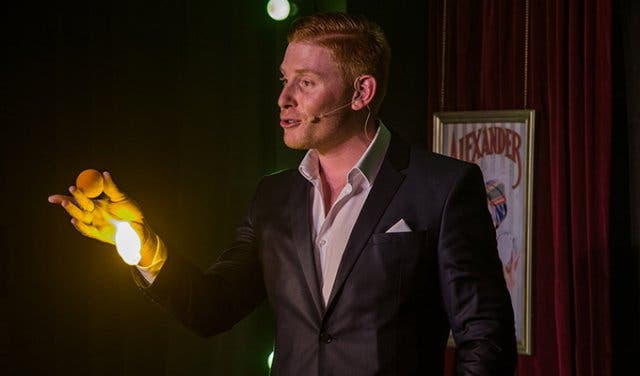 Marcel Oudejans: Master of magic and mirth, Marcel is famous for his mind-reading, conjuring tricks, and interactive comedic spin which gets audiences laughing every time. He’s performed around the world, produced three one-man shows, and is known for even getting cranky corporates to chuckle appreciatively or gasp in awe. Marcel is also the founder and host of The Cape Town Magic Club.

Matt Gore: As the 2012 FISM Africa Magic Champion, Matt is one of the best magicians out there! "The Ginger Ninja" hails from Cape Town and with over 12 years of experience performing around the globe, this international award-winning magician and comedic performer will use his cheeky character and wit to deliver the ultimate show.

Alan Marriott: This man is no muggle – Alexander is a professional hypnotist and mentalist from the UK. Hypnotizing thousands of people for both therapy and entertainment, Alan has had many television appearances, not to mention his own television series. Prepare for a truly mind-boggling experience.

Russell Fox: This mentalist, perceptionist and illusionist has overcome tough adversities in his younger life to emerge as one of the continent's best magicians. Russell, also known as the "Magician Insane", has been performing for nearly two decades is a variety of artistic genres - giving his shows a unique twist.

Mawonga Gayiya: This local graduate of the College of Magic has developed and perfected his own uniquely approachable style of comedy magic. Raised in Khayelitsha, Mawonga is now an acclaimed and award-winning magician that proves local talent is best.

Andrew Eland: Better known as 'Magic Man', Andrew is one of the most experienced and well-travelled magicians in the country and is known for his versatility in the realm of illusion. His performance speciality is interactive, mind-shakingly brilliant sleight of hand, spiced with pure comedic genius.

Bredon Peel: Another young magician to emerge from the South African soil, Brendon is the youngest mentalist to take a stage show to the annual National Arts Festival held in Grahamstown; performing at the prestigious arts festival for the first time at the age of 18. His true passion is in the art of illusion, drawing inspiration from great performers such as Derren Brown and David Blaine.

Colin Underwood: This comedy magician is the guest performer for this season of Monday Night Magic. Colin is one of SA's top corporate magicians and has had a diverse and rich career spanning nearly 35 years of performing professionally around the world. He has appeared on numerous variety programs on South African television as well as in the UK, and is the only South African corporate magician to have performed for Prince Edward.

There are a few mystery performers on the books as well, but unless you’re a mentalist, you’ll have to wait to see who they are. So if you're looking for something to do on a Monday night, have a penchant for the unknown and want to have your mind blown, the Cape Town Magic Club should be your first port of call for all things magical and mysterious. You can find the show’s schedule at Magic.capetown/the-shows. 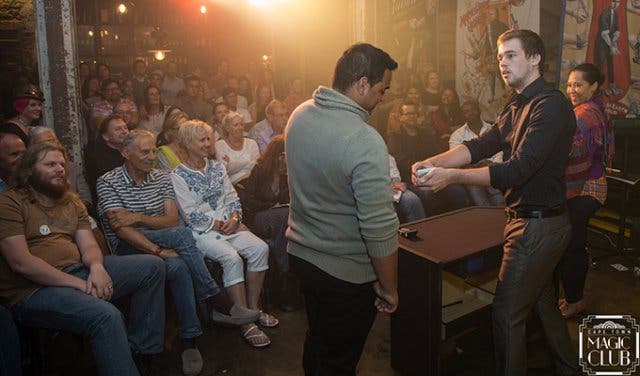 Two shows are available on Monday nights, starting at 7pm and 9pm. Tickets are available from Quicket.co.za and cost R150p/p for general admission, and R200p/p for Golden Circle (front two rows), with discounted rates for block bookings. You can choose your seats when you book online. Limited tickets may be available at the door, but this is not guaranteed. Note that no under-13s are permitted. The first round of drinks at the bar will be sold at 6pm and the last round will be at 11pm. 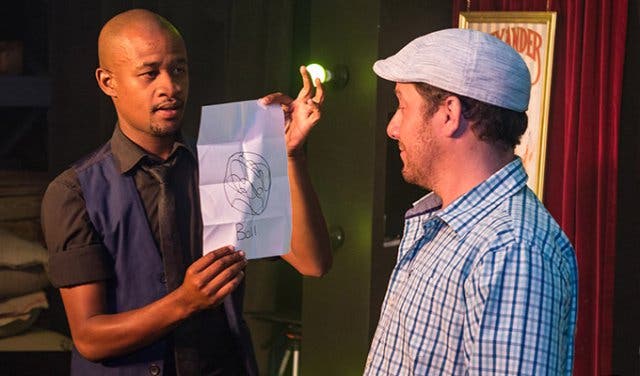 Wanting to book a magician for a company or private event? Contact Marcel Oudejans at marcel@magic.capetown for enquiries.

The largest all-female magician act in the country at the World of Magic! show.

Want your event to gain fame and a following? Our Events Support Programme includes diverse and affordable packages guaranteed to get results.

Tiny landscapes can be powerful