Cape Town experienced its second earth tremor this year in the early hours of the morning, 17 November. The Western Cape Government stated in a media release that “a minor earth tremor measuring 3.4 on the Richter scale, was felt in the ocean off the West Coast of Saldanha Bay”.

The aftershocks were felt in various Western Cape towns and Cape Town suburbs. Despite the rude awakening, there are no reports of damage to infrastructure or casualties and no tsunami warnings. 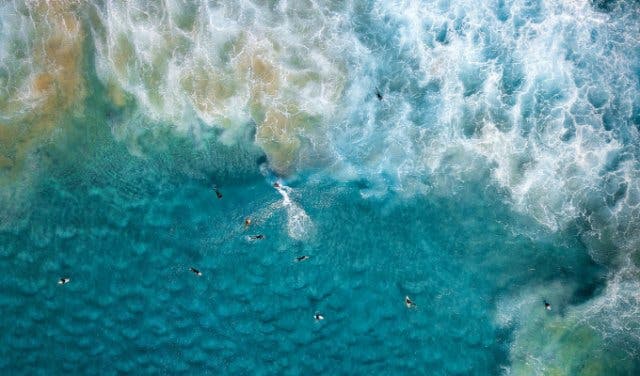 On a Saturday night in September 2020, a 2.5 magnitude earthquake around 10km north of Malmesbury was felt by residents around Cape Town, which rattled buildings for about three to four seconds. Contrary to initial reports, this was unrelated to the strong magnitude 6.2 earthquake about 1,600km offshore of South Africa a short while earlier, according to the Council for Geoscience.

On Sunday morning, Capetonians were surprised by a second tremor caused by a magnitude 2.3 earthquake, which happened near Durbanville. There were no reports of casualties or damages to infrastructure, and no tsunami warning was issued. 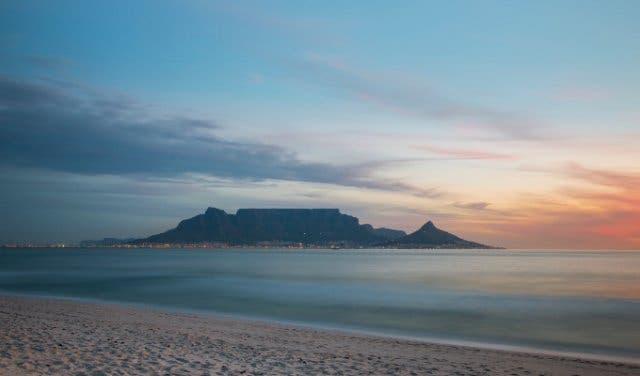 South Africa’s strongest recorded earthquake hit Tulbagh on 29 September 1969, killing 12 people. The 6.3-magnitude quake was felt throughout the towns of Ceres, Tulbagh, Wolseley and Prince Alfred Hamlet. There was also significant damage in Porterville and Worcester and the villages of Gouda, Saron and Hermon.

There were a series of aftershocks: the largest occurred nearly six months later and had a magnitude of 5.7. The Tulbagh quake was stronger than the one which destroyed a local Milnerton farm in 1809.

South Africa’s second largest recorded earthquake happened near Orkney in the North West on 5 August 2014, and was measured at 5.5. It lasted around 90 seconds and was felt in parts of Botswana and Durban.

THERE’S NO NEED TO PANIC

According to the Council for Geoscience (CGS), the difference between an earthquake and an earth tremor lies in the magnitude of the event. In the context of South Africa, a seismic event with a magnitude lower than 4.0 is considered a tremor.

The minister of local government, environmental affairs and development planning, Anton Bredell says recent seismic activity in Cape Town is no cause for panic.

“We’re fortunate in the fact that the African continent is on a very stable tectonic plate. We do not have major fault lines,” says Bredell. “Specifically, Southern Africa is on a very stable faultline. This means our risk for earthquakes and tsunamis are very low. While there is always some seismic risk, we don’t believe there is a real threat for a mega earthquake of seven or more on the Richter scale in the Western Cape.”

There’s been a dramatic rise in Cape Town’s dam levels.

This is all you need to know about climbing Lion’s Head. 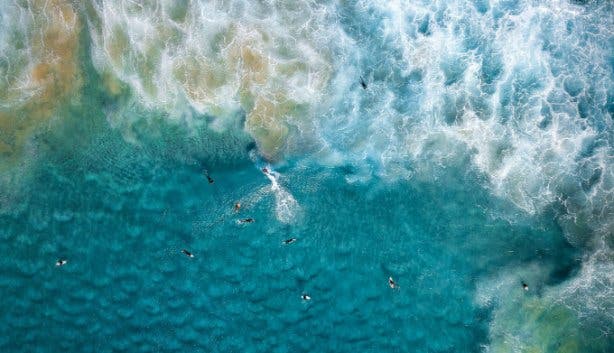 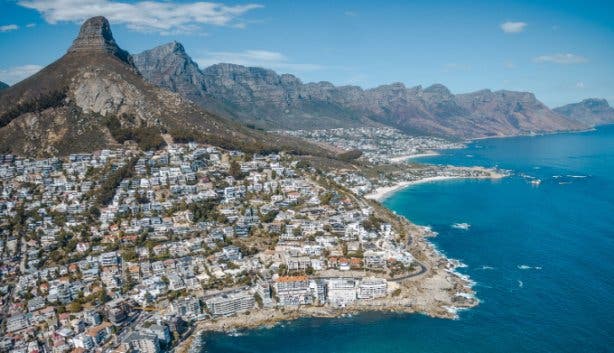 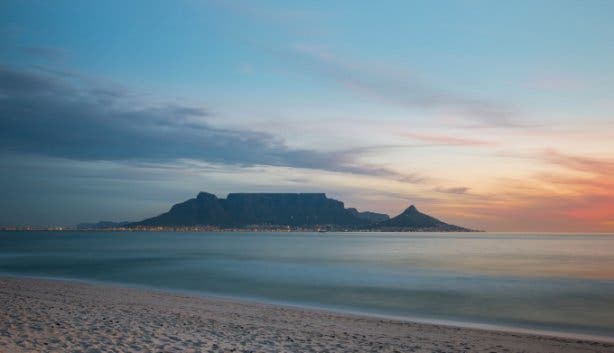