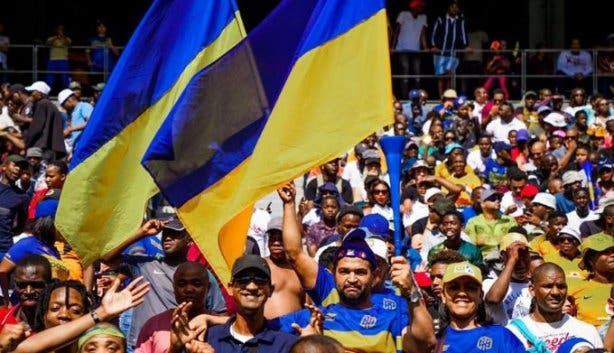 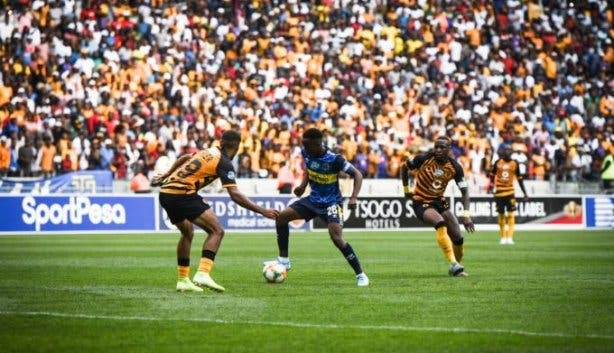 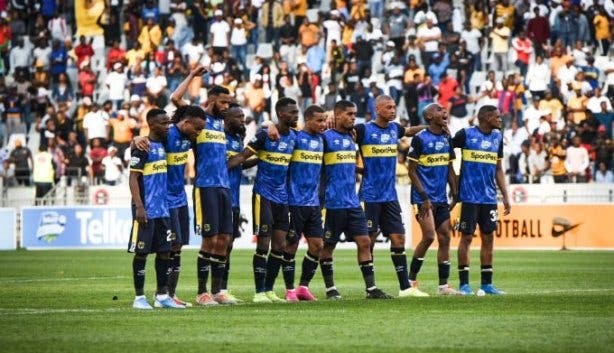 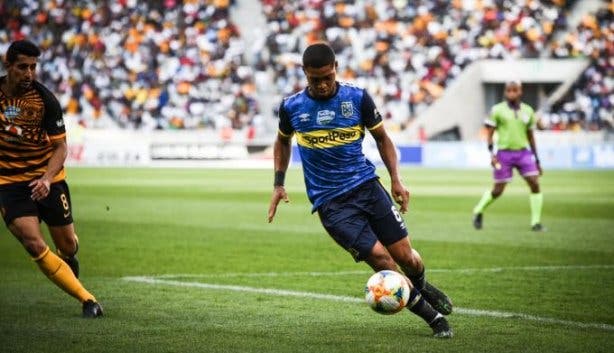 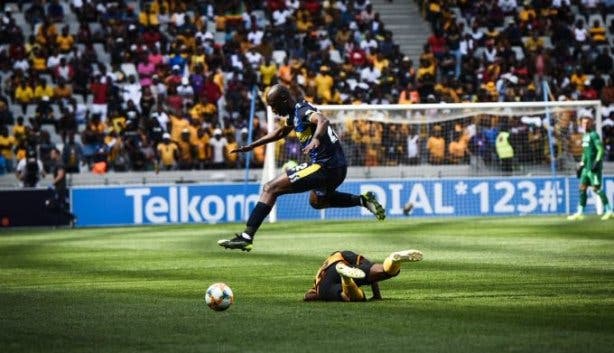 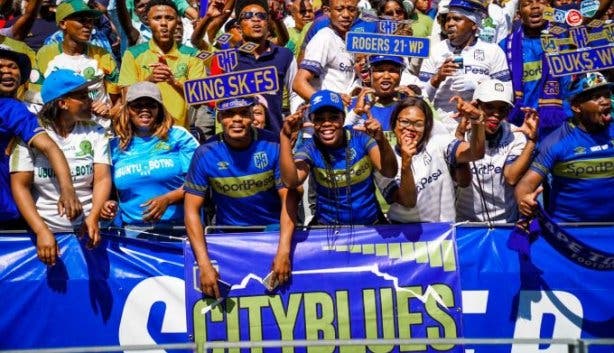 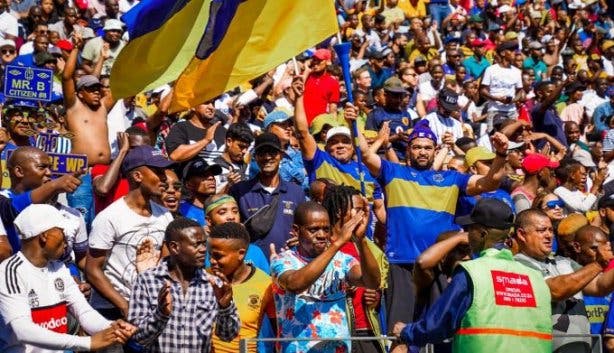 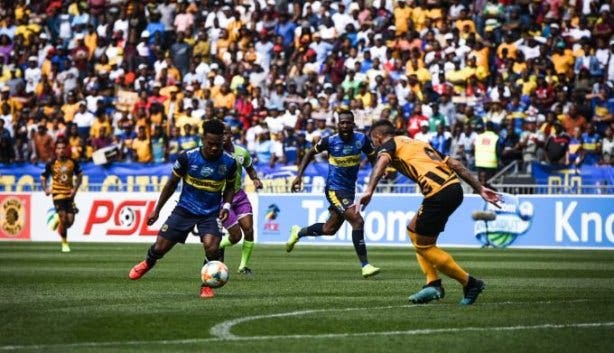 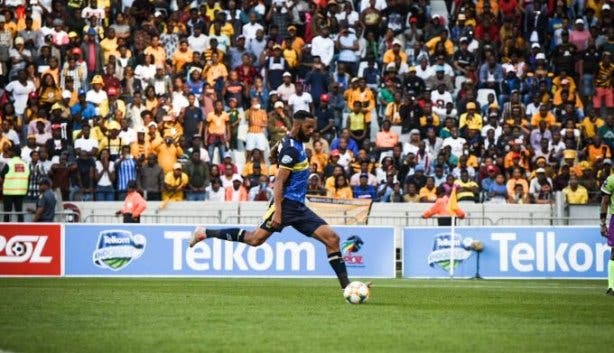 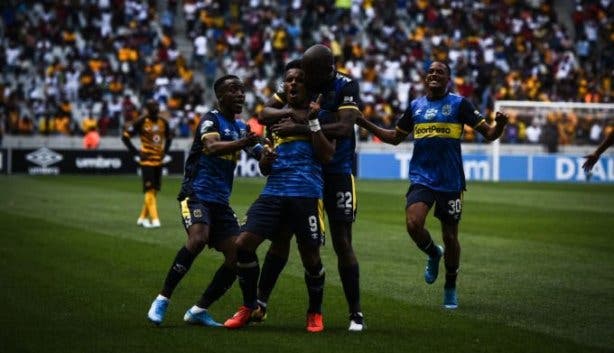 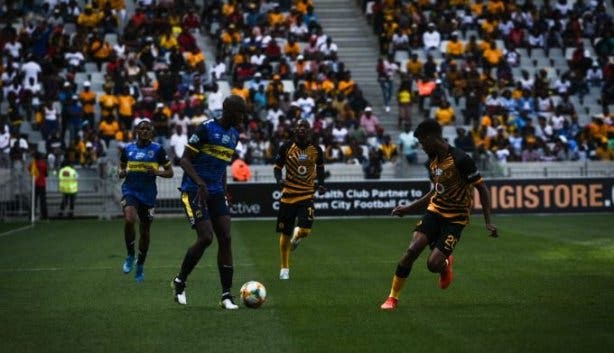 Players have found their rhythm at their home stadium, which has become a fortress, thanks to a brand new pitch

The game is on. Tensions are high. On Wednesday, 6 November, Cape Town City takes on Polokwane City at Cape Town Stadium, as part of the ABSA Premiership. The match kicks off at 7:30pm and promises to be a reckoning between rivals.

“This game is important for us because it gives us a chance to get our revenge for them knocking us out of the MTN8 Cup. It’s a match we simply have to win,” says Julian Bailey, media and communications officer for Cape Town City FC. 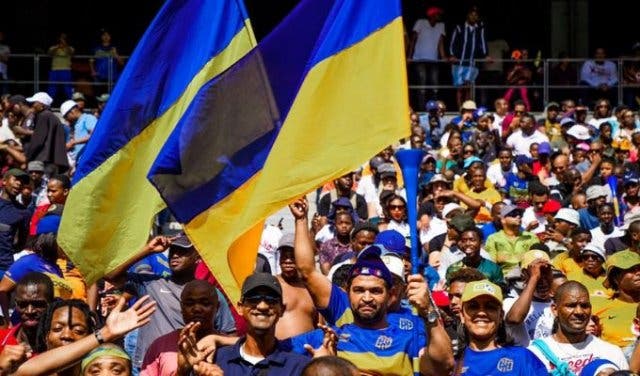 WILL CAPE TOWN CITY AVENGE ITS LOSS TO POLOKWANE CITY?
Despite the MTN8 defeat in August 2019, Cape Town City has had its fair share of good results against Polokwane City. “In the last six games, we’ve had better results than them, so that’s very positive for us,” confirms Julian.

If trophies are anything to go by, Cape Town City stands a good chance. “In recent years, we’ve won a lot more trophies than them and have ended higher in the league every season since our club’s existence,” adds Julian. 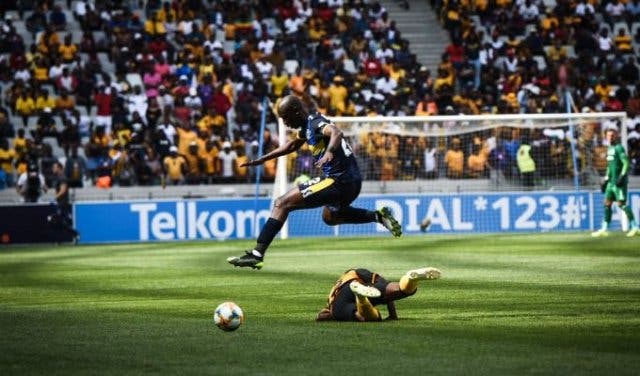 CAPE TOWN CITY’S PERFORMANCE IN THE ABSA PREMIERSHIP
Both teams have good track records in terms of the competition. At the end of the day (and match), it really comes down to points on the board not flair on the field.

“The team has done fairly well in recent matches. We’ve played some incredible football. However, the results have not always been good. It’s still encouraging to see the number of positives we can draw from the team’s performances,” says Julian.

CAPE TOWN STADIUM’S NEW PLAYING SURFACE AND MORE
Cape Town Stadium received a brand new playing surface after much controversy regarding the old surface, which was deemed below FIFA standards for a top-flight football match. “The pitch has grown amazingly and is now the ideal surface for us to play on,” confirms Bailey.

The festivities continue off the field. On the podium, where fans enter the stadium, you can expect a lively atmosphere and a host of activities for adults and kids alike. Children will be entertained with a mobile five-a-side football court inside the stadium and a host of face-painters, who will be roaming around the area. A DJ will also be playing lively, popular music to keep the adults in good spirits, regardless of the match outcome.

Food and beverages will be available for purchase and you can expect a special gin bar at the stadium too. 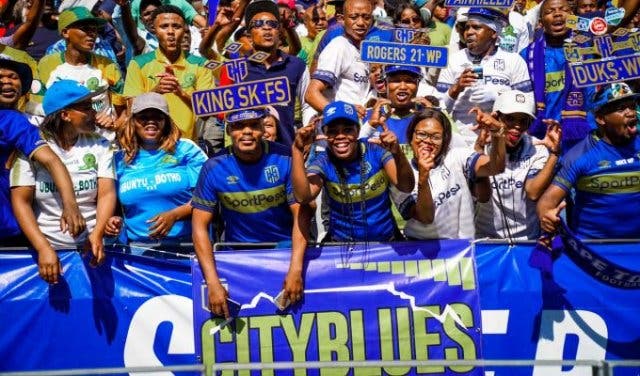 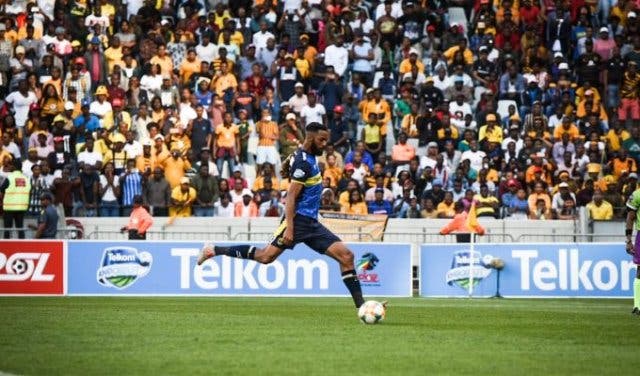