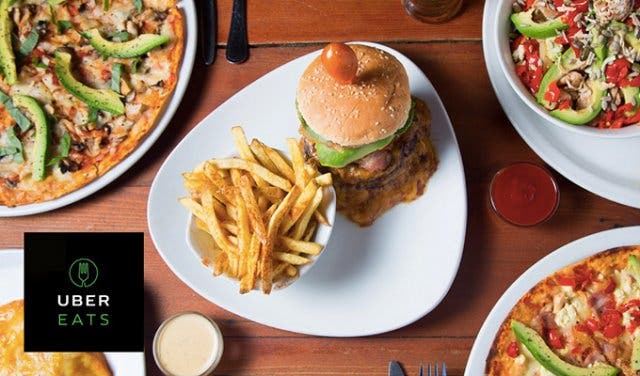 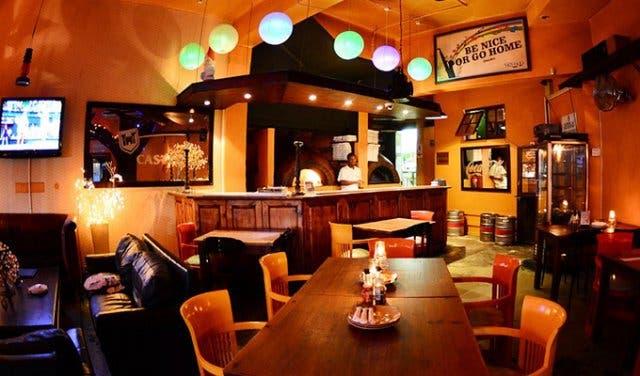 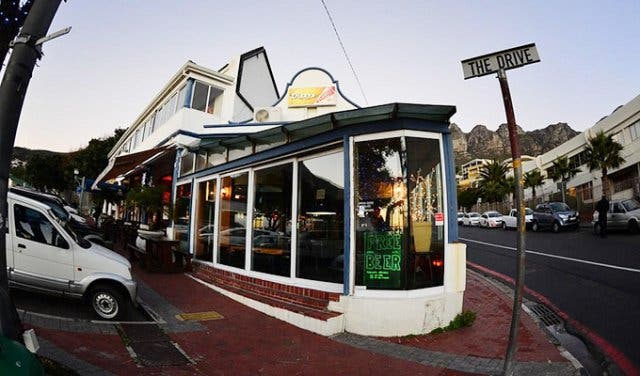 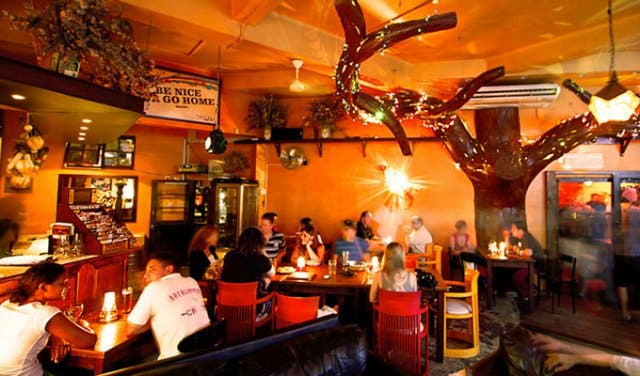 Which Heater is Best for Keeping Your ...

We sized up various heating devices to determine which will keep you the most ...

The home of the Dirty Bubbles on Shortmarket Street (next to House of ... 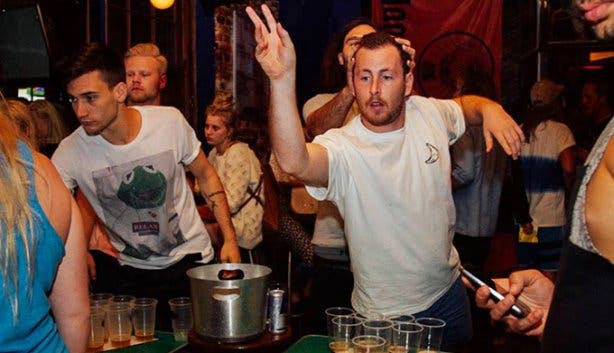 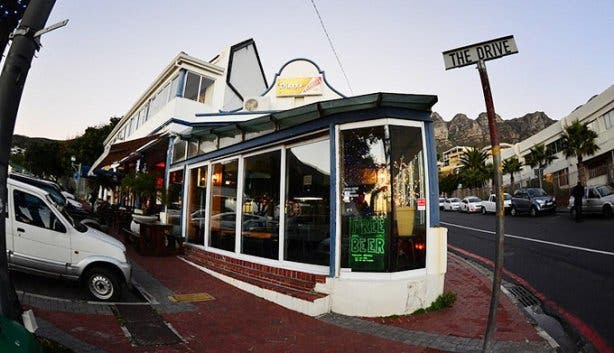 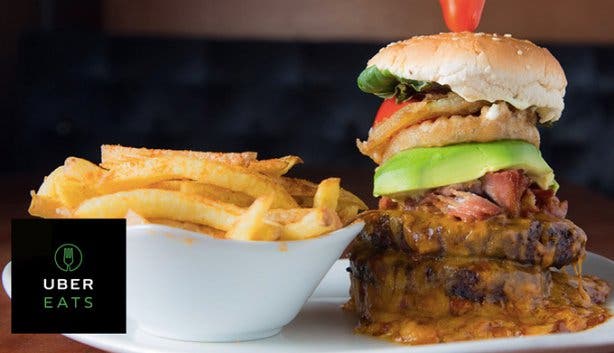 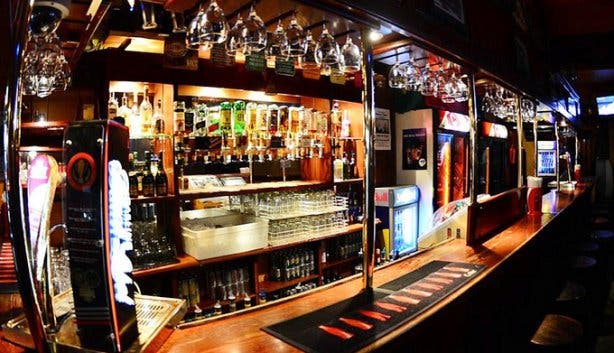 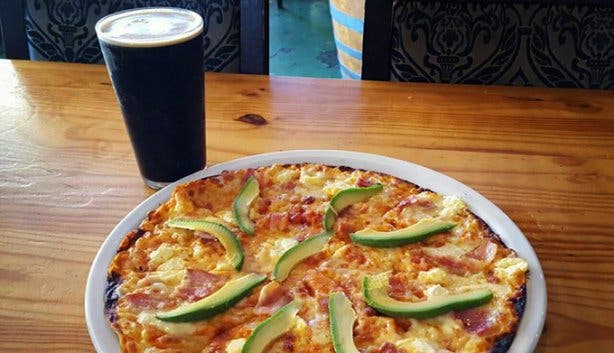 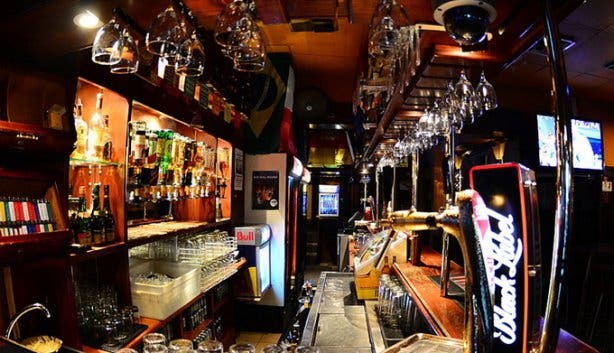