Tanzanite is one of the rarest gemstones in the world. In fact, it is known to be a thousand times scarcer than diamonds, and with reports that the supply of the precious stone could be completely depleted in 10 to 15 years time, tanzanite is becoming increasingly coveted and sought after.

So to learn more about this alluring gem, we consulted with leading tanzanite jeweller Shimansky to find out more about the stone’s history and what collectors and customers should look for when buying tanzanite in South Africa. 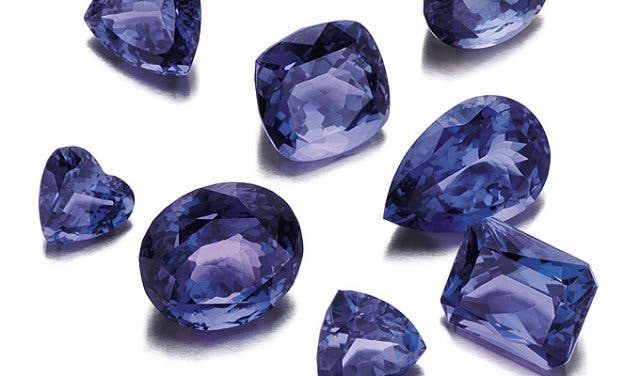 History of Tanzanite
It was more than 550 million years ago, in the foothills of Mount Kilimanjaro, that Mother Nature yielded this precious gem. Though, as a testament to its rarity, tanzanite remained unknown until 1967, when a prospector named Manuel d’Souza and a Maasai tribesman called Ali Juuyawatu discovered it whilst searching for sapphires. The Tanzanian region still remains the world’s only source of the prized stone.

What makes Tanzanite a stand-out gemstone?
Tanzanite is uniquely trichroic. This means that in its rough form, it radiates three different colours from each of its crystallographic axes: blue, violet and burgundy. Once cut and polished, tanzanite’s hue ranges from electric violet to vibrant blue to a deep, royal and rich indigo. 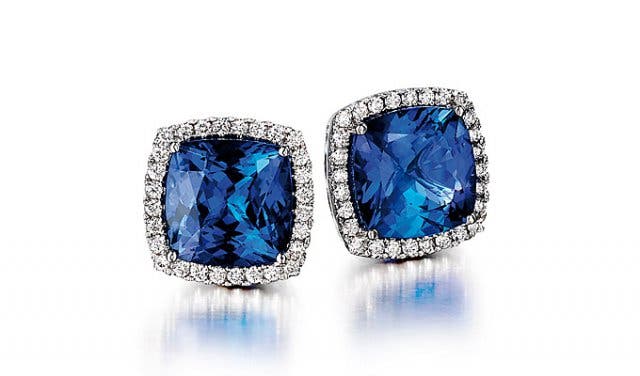 What to look for when buying tanzanite
Similar to the manner in which the International Gemological Institute of America evaluates diamonds, the Tanzanite International Grading System values tanzanite according to the Four Cs: colour, clarity, cut and carat weight. The higher the combinations of these characteristics in the gem, the rarer and more valuable the tanzanite stone is. 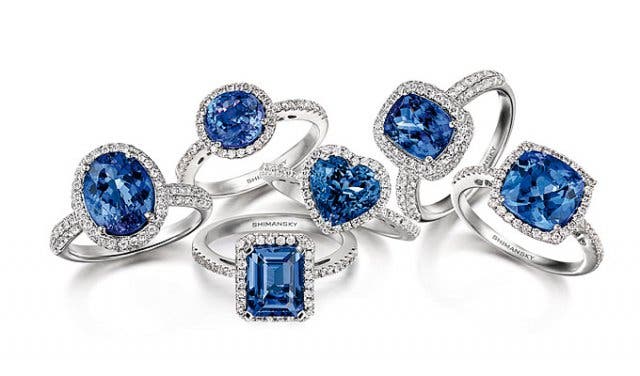 Tanzanite in South Africa and Shimansky’s Ayanda™ Collection
In South Africa, tanzanite remains a popular feature in jewellery pieces and is reportedly among the top five best-selling precious stones in the country. At the forefront of local tanzanite industry is the acclaimed South African jeweller Shimansky. The gemstone purveyor is responsible for the stunning Ayanda, The Queen of Tanzanite collection. This is Shimansky’s exclusive range of quality, handcrafted jewellery that sets tanzanite and diamonds together in magnificently designed rings, earrings, pendants, bracelets and neckpieces. All of Shimansky’s tanzanite is certified in accordance with the Tanzanite International Grading Standard – ensuring that every Shimansky tanzanite creation is of the highest quality. 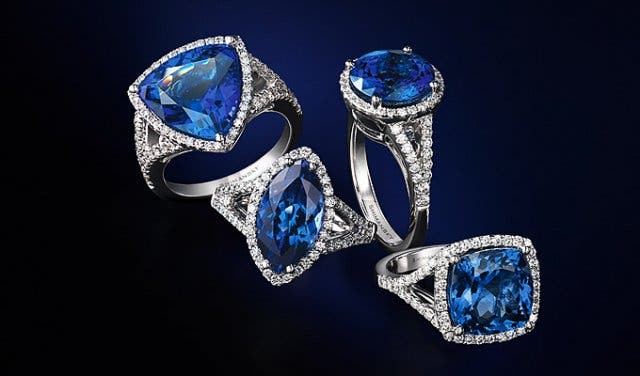 Check out the Tanzanite at Shimansky. Entrance will cost R50/p.

Read more to find out what you should know about buying diamonds and tanzanite in South Africa. 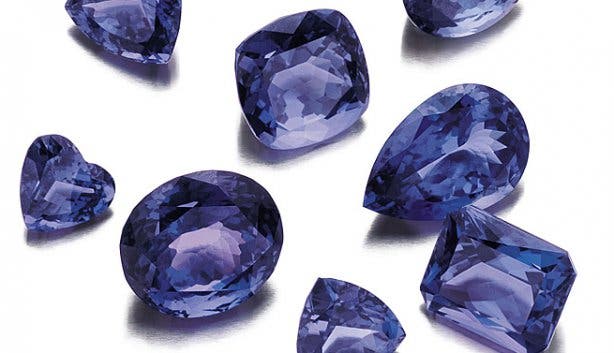 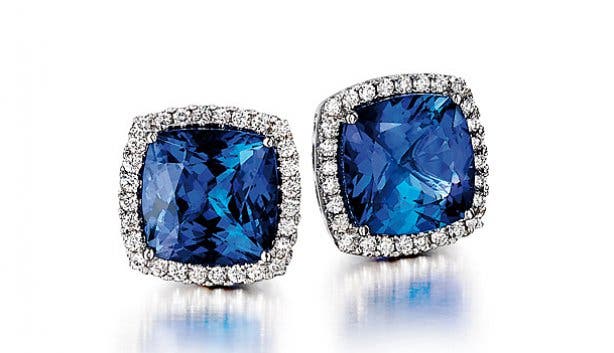 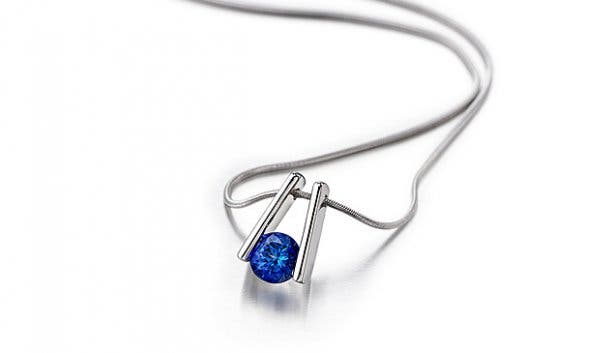 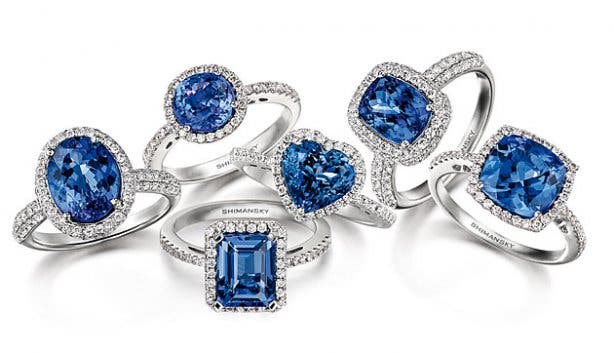 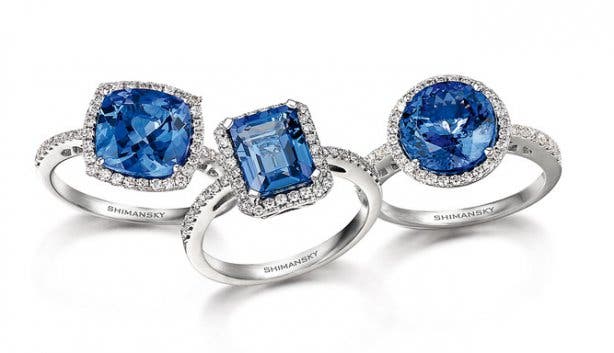 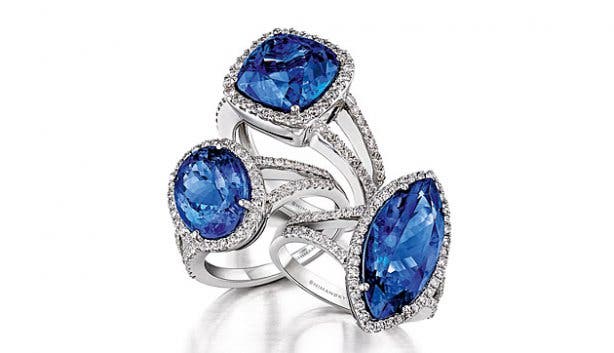 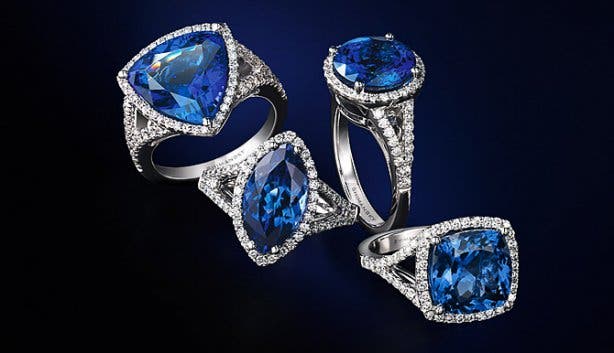