Exciting season ahead for the city's premier soccer team

Cape Town City, winners of the 2018 MTN 8 title, a knockout competition between the top eight PSL clubs, have another opportunity to pick up similar silverware after finishing in fourth place last season.

"The Citizens", who bagged the R8 million MTN cheque on offer, open their 2019-20 league campaign on 3 August away to Baroka FC before hosting Polokwane City in the 2019 MTN8 quarter-finals a week later. 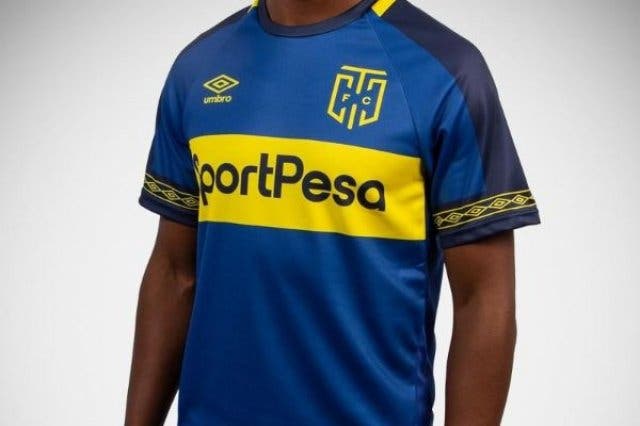 City also received a R2 million league prize money from the PSL hierarchy but have been uplifted by the news of a substantial overall increase in possible earnings, which all 16 top-flight outfits will enjoy - depending on their respective log positions this campaign. 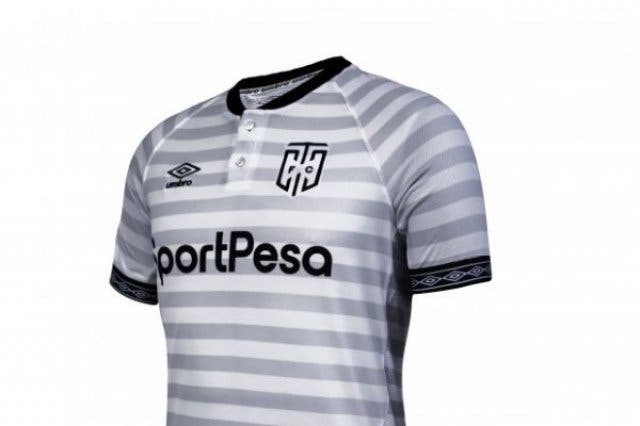 For example, the 2019-20 PSL champions are set to receive a cool R15 million, the runners-up half that amount, while 3rd and 4th placings fall into the R3.75 million and 2.5 million brackets respectively. 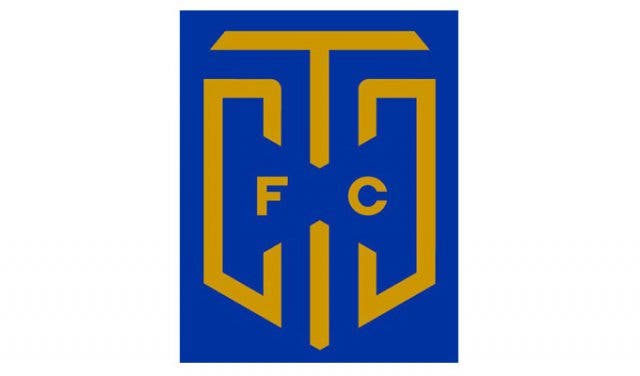 The versatile Mobara can play both as a defender and midfielder, while Morris, a striker, is expected to be back to his best under the tutorage of Bafana Bafana’s all-time goal grabber.

Although McCarthy’s won the MTN 8 as both a player and coach, there’s still lots of work on his plate if he wants to emulate the original Cape Town City, who won 12 trophies in 7 years.

(WATCH) A TEAM WITH SPIRIT, PASSION, STRONG CULTURE
Cape Town City FC's hard work and determination have paved the way for them to become champions against the odds. This is a behind-the-scenes look at what makes them who they are.

PICK YOUR TEAM AND DATES
Round up friends to go watch the local Cape Town teams play. View the full 2019/20 PSL fixtures overview. 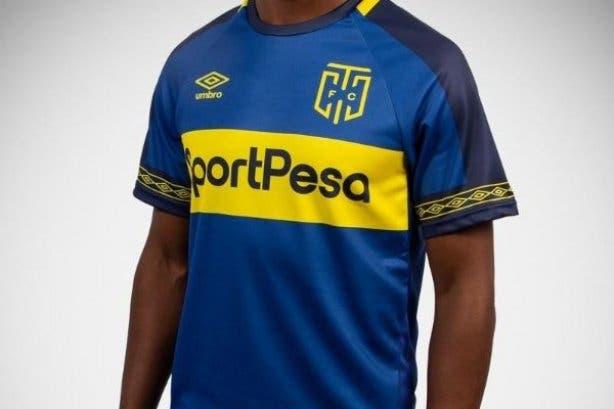 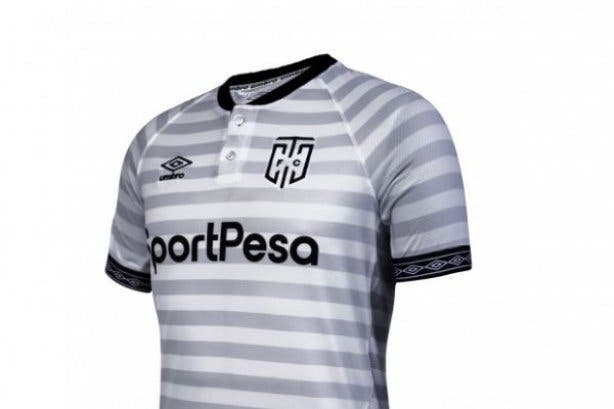