We said goodbye to summer, it doesn't mean those yummy cocktails have to go too.

With winter at our doorstep, most of us (like myself) are really sad at the fact that those icy summery cocktails that we’ve been enjoying has to come to an end, but not to worry, where there’s a will there’s a way. Calling all cocktail lover’s! Those pink drinks with fruity toppings and those sexy martinis are not only for the summer season.

If the party never stops in the Mother City, why should those pretty drinks disappear? Here are ten of the most delicious, spicy and tangy cocktails to warm you up just the right way this winter. May it be for a chilled girls night, hanging with the boys (guys like cocktails too), snuggling up with a book or for the infamous “Netflix and chill”, however you want to enjoy these amazing cocktails as long as you’re having fun.

JUBILEE
This fruity looking fun in a glass contains red wine, spiced pear liqueur and maple syrup in it which already is a winter drink if you think about it, but just for some fun you can add some vodka for that extra something, something. According to Martha Stewart the godmother of everything we can eat or drink, she suggests you garnish it with nutmeg and a slice of pear and you’re set. 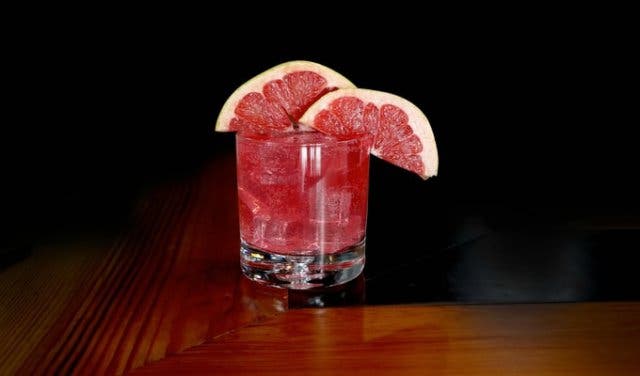 GREY GOOSE L’ORANGE WINTER SANGRIA MARTINI
Let’s firstly say that the name of this cocktail is a mouthful on its own, but it’s ok I’ll memorise it just for its fruity goodness. This winter tropical explosion contains elderflower liqueur and pomegranate juice to give new life to this Winter Sangria Martini and for that citrusy tang there is orange flavoured vodka in it with lemon juice. It’s recommended to garnish it with a single rose petal and is apparently great for date, but do we really have to have a significant other to enjoy this? Just saying…

BLACK RUSSIAN
We all know the White Russian right? Well meet his cousin who visits in winter Black Russian. Instead of adding milk like you do to the White Russian, replace it with Kahlúa and see how the other side of this Russian family gets down. It’s darker and has robust look and taste to it.

SALTY MAPLE BUTTERED CIDER
Rum lovers this one is just for you; this is how you fruit up a rum drink. The recipe for this magic in a glass is spiked cider with a winter favourite; hot buttered rum. It is said that an earthy cider matches well with dark rum, and apparently maple syrup adds an intricate sweetness to the drink. It recommended to be served in glasses rimmed with lemon juice and Maldon salt. 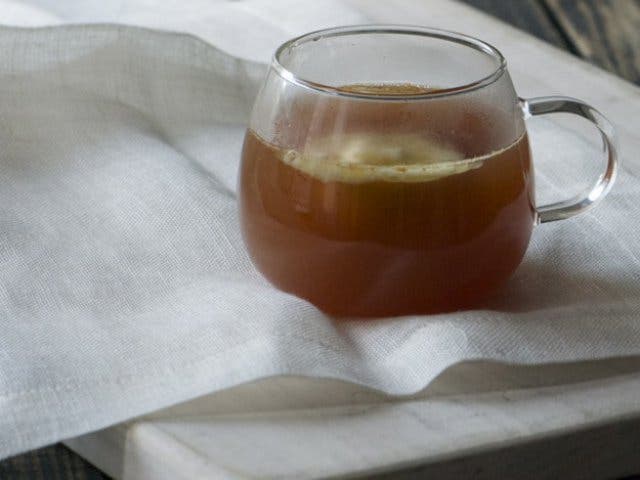 QUEEN VICTORIA TONIC
This fancy drink has the profile of Bombay Sapphire gin but the twist is the homemade tonic with raspberry flavoured orris root and pepper and flowery grains to finish it off. Fancy in winter? I’d give that a yes.

SOUR CHERRY OLD FASHIONED
This winter drink gives you that summery tang as well, made with whiskey or bourbon. The according to Martha Stewart the sour, tangy berry’s counter’s the rich taste of whiskey. If Martha says so, then it probably is just like that. 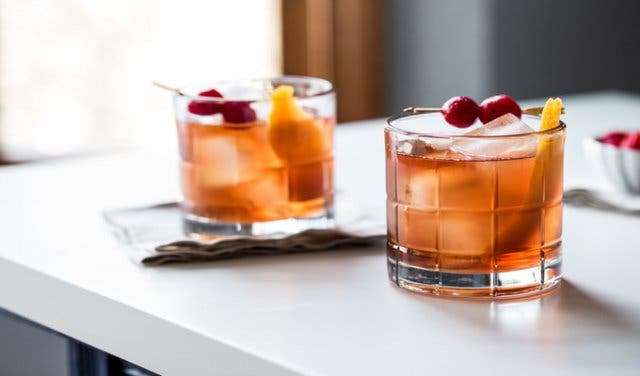 VIKING MARTINI
This is something new to me, it has Martin Miller’s Gin and tannic and Björk liqueur I read makes a great duo, matches great with bitters and Alpine. It sounds great and it’s 2017 and a new winter with a new trendy drink sounds like a plan.

SPARKLING RED WINE COCKTAIL
For the red wine lovers and those who want a little sparkle to your drink, add bourbon or another whisky to sparkling red wine and serve in a cinnamon sugar-rimmed glass. I’ve tried this and let me tell you, it was absolutely delicious!

THE PRESBYTERIAN
This is a traditional cocktail and quite straightforward to make for those cold days or nights and you just want to make the drink as quick as possible. It has equal parts whisky or bourbon, club soda, and ginger ale and “Bob’s your uncle”. 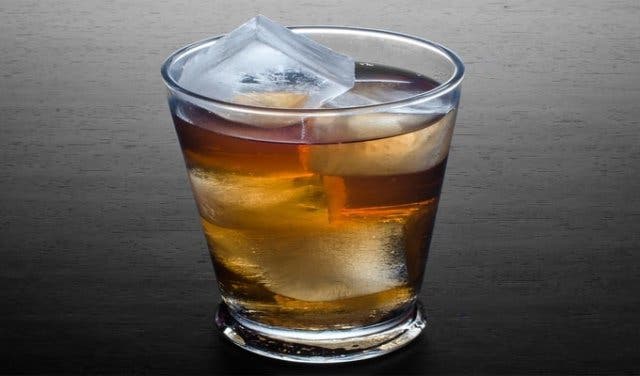 APPLE ELIXIR
This apple surprise which I am excited to try contains hard cider, a cider concentrate spiced with cinnamon, allspice, cloves, and black peppercorns and Laird's Bonded Apple Brandy or an apple brandy alternative. To finish it all off garnish it with a dried apple crisp. 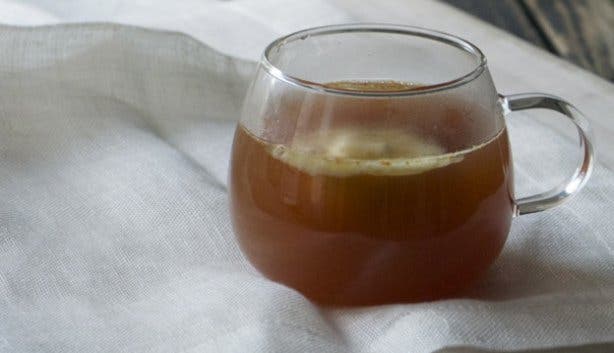 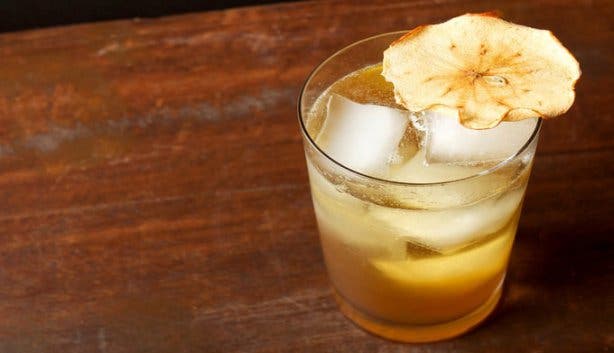 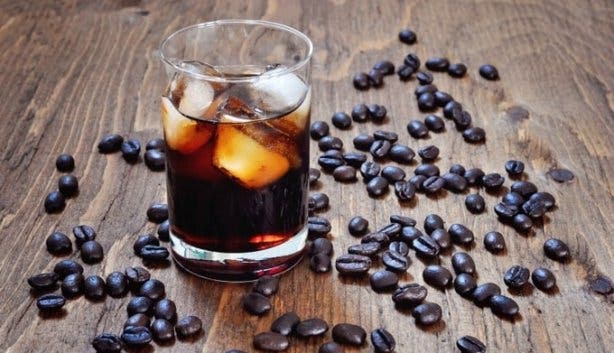 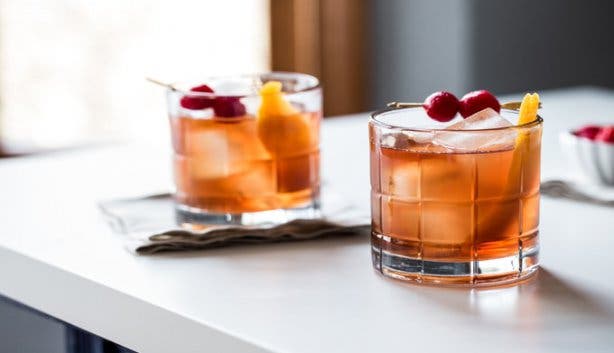 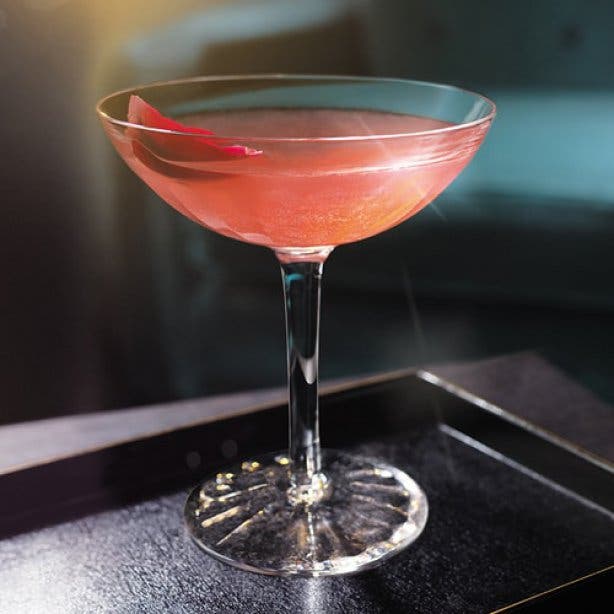 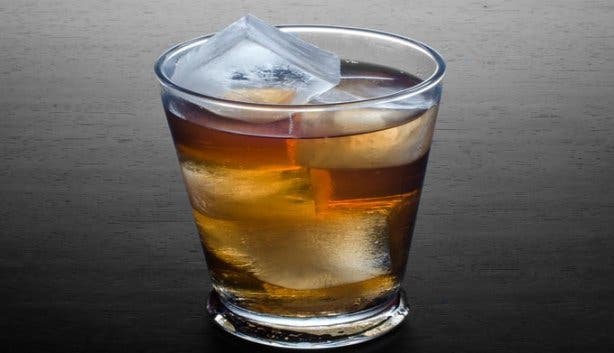 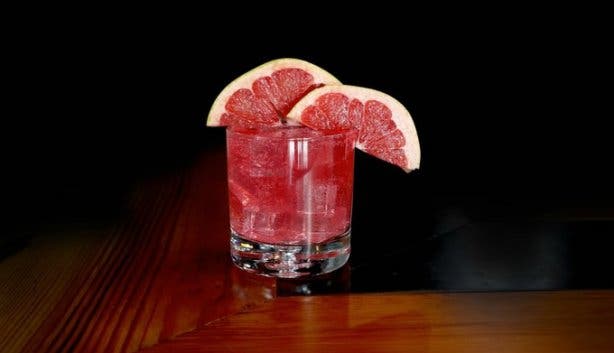