Liam Tomlin’s culinary talents are too great to be concealed on some quiet Cape Town back alley. And so, when the acclaimed kitchen king was given the chance to relocate his popular Chefs Warehouse  from the rather hidden New Church Street to a site that sits front and centre on Bree (the building was formerly home to Caveau), he seized the opportunity with both oven gloves.

More than just a move though, this late-January 2014 shuffle has been accompanied by a number of key changes. For one, the Irish-born chef has done away with the cooking school part of the business (or at least put it on hold for now), and in its place, he’s launched a rustic canteen-style eatery that’s open for lunch and dinner-time tapas.

As the founder of the award-winning Banc Restaurant in Sydney, Liam has always had a knack for preparing out-of-this-world fare, and it has only been while living in the Mother City that he has really made training a priority. Now, the birth of his new city centre restaurant signals a more focused return to the roasting, steaming, boiling and baking that first won him prestige and a fair share of accolades in Australia.

The small, relaxed dining space serves up a tight selection of daily changing dishes, with simple but sublime options like Vietnamese Rice Paper Rolls and Duck Confit with Lentil Du Puy appearing on the menu. And the emphasis is also on enjoying large platters of light bites, such as Roasted Bone Marrow, Saffron Risotto and Barbeque Pork Pancakes.

Guests also have the option of ordering a meal made from one of the several items stocked in the on-site deli – think Potted Shrimp, Chicken Liver Parfait and Crayfish Tails – or they can take any of these pre-packed eats home to enjoy. Plus, visitors can also pick up a range of dry products and ingredients while dining at the canteen – its walls are decorated with row upon row of spices, oils, vinegars, preserves and other exotic goods you won’t easily find elsewhere.

Though it is more of a daytime spot, the slick Bree Street haunt marries its food offering with a selection of boozy beverages and treats customers to artisan brews, alcoholic ginger beer, locally made brandy and a handpicked selection of wines (some of Liam’s favourites, like the Saronsberg Shiraz and the Lothian Vineyards Pinot Noir, are available by the bottle).

While all this is more or less new, what hasn’t changed is the brand’s status as a go-to choice for top-of-the-range kitchen equipment. A culinary shop is still very much part of the package (though it is slightly smaller than the New Church Street one), and the store’s shelves are lined with a glistening sea of appliances and utensils – roasting pans, pudding basins, sushi-making sets, casserole dishes, cookie cutters and more – as well as one of the largest collections of cookbooks in the country.

So, long-time fans of Liam’s venture can still expect the same level of culinary quality from Chefs Warehouse, only now it’s also the sort of spot they can linger a while, natter with friends over spiced chocolate soup or chicken broth and catch the commended man himself in action.

Tip: Watch out for the launch of the new Chefs Warehouse takeaway joint near the end of March 2014. This on-the-go addition, which will run out of the old Caveau wine cellar just adjacent to the canteen, will specialise in Asian-style street food and serve up Japanese and Chinese beers.

The Bill: Food is slightly on the expensive side – it is Liam Tomlin, after all. Lunch costs between R55 and R120, and a tapas platter for two rings in at R220. Wine by the glass goes for between R28 and R48.

Heritage Square gets a fresh boost with the addition of Mazza restaurant.

Looking for a venue that offers culinary courses? Read our compilation of top cooking classes in Cape Town. 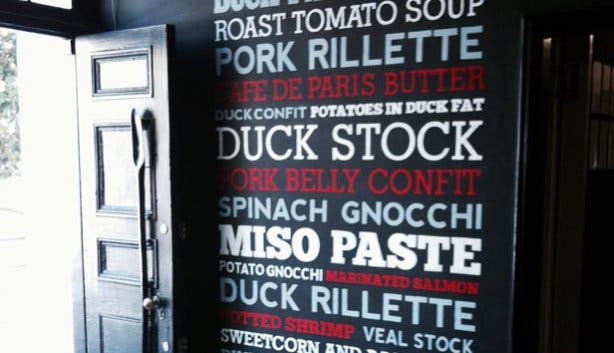 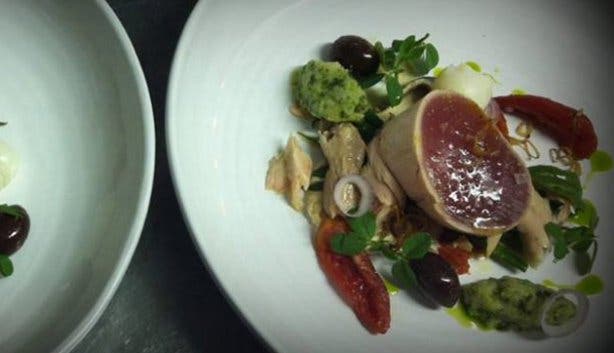 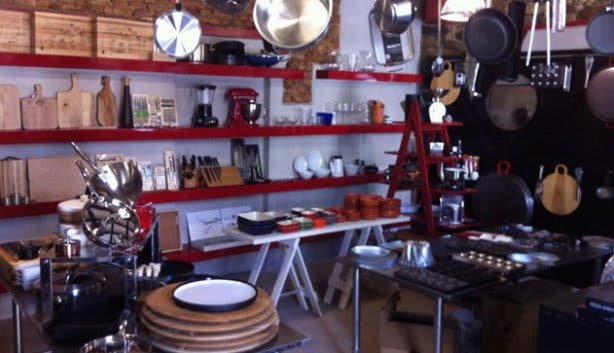 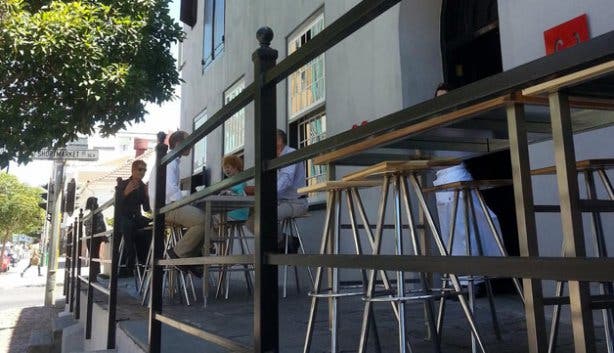 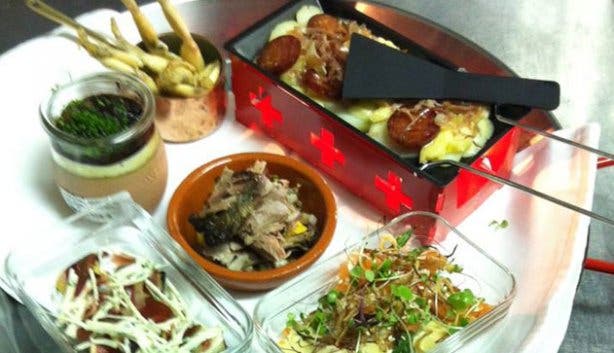