Stomp, spin and step got you confused?

Gumboot (also known as Wellington boot) dancing originates in the gold mines of South Africa, at the height of the oppressive apartheid pass laws. Due to the extremely poor conditions, mine managers saw the easiest solution to be the outfitting of workers with a uniform consisting of no shirt; a bandana to keep the sweat off the brow, and in order to combat the damp – Gumboots.

Workers were often not allowed to communicate with one another, which led to them developing their own sort of Morse code through slapping their gumboot covered feet with their hands. With little or no other freedoms allowed to them, it was not long before the workers developed this into the full fledged expressive art of Gumboot Dancing.

Like many African dances, the Gumboot dancer articulates his whole body in performing the moves, often in syncopation with the other members of one’s group. A rhythmical, percussive, almost... ‘stomp’ is the end result – nowadays bells are often attached to the boots for added impact. The whole effect creates something akin to a whole body drum, and one cannot but admire the skill required, the visual and aural picture painted.

The songs that accompanied the flurried frenetic adaption’s of traditional dances (traditional dances, as with traditional dress, were outlawed) were sung in the workers’ native languages and spoke of the trials present in their work life. Some of the moves were even developed in mock imitation of the way the mine operators themselves moved. Contemporary gumboot dancing has more varied themes, but follow similar paths, if only due to origin.

This dance became a representation of the everyman; and its popularity has continued into modern South Africa – with local musicians like the ‘White Zulu’ Johnny Clegg utilising it extensively in his shows, and international musician Paul Simon even naming a song on his Graceland album ‘Gumboot’. The famous Drakensberg Choir even incorporates Gumboot dancing as part of their African-folk routine.

Gumboot dancing troupes are now a fairly common sight, with places such as the V & A waterfront playing host to a number of  different groups. Most festivals have at least one group performing, and gumboot dancing buskers have become regulars at tourist hotspots.

The end of Apartheid allowed dance to flourish in a way it had never before, with South Africa embracing and utilising its artistic heritage - to create new and exciting expression through movement, and breathing new life into the old.

CapeTownMagazine.com walks around the Mother City and we encounter things and people that make us wonder...what's the deal with that? In this section we investigate that crucial core question.

What is it in Cape Town that puzzles you? Tell us and we'll investigate it for you... send us your enigma or your answers to writer@capetownmagazine.com

Did you say waacking, popping, pantsula, breaking and locking? Catch it all at Cape Town’s Most Wanted. 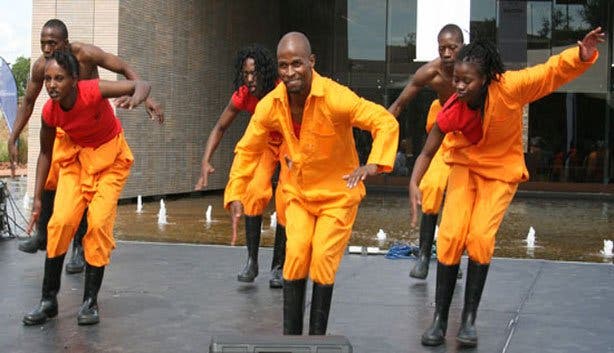 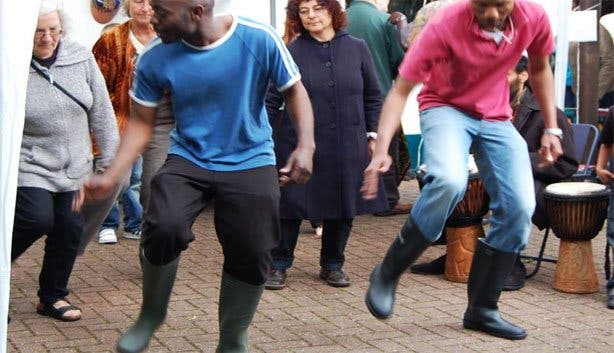 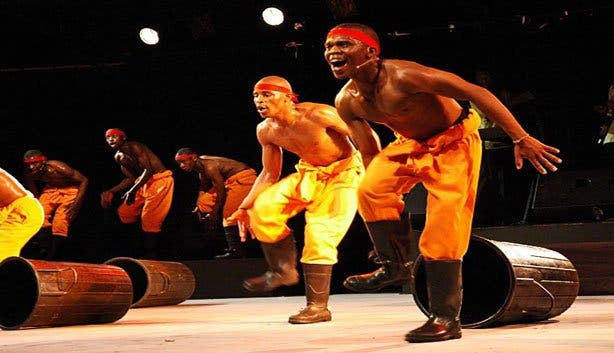