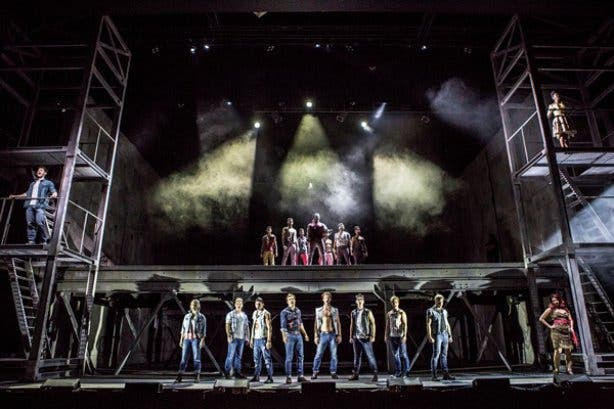 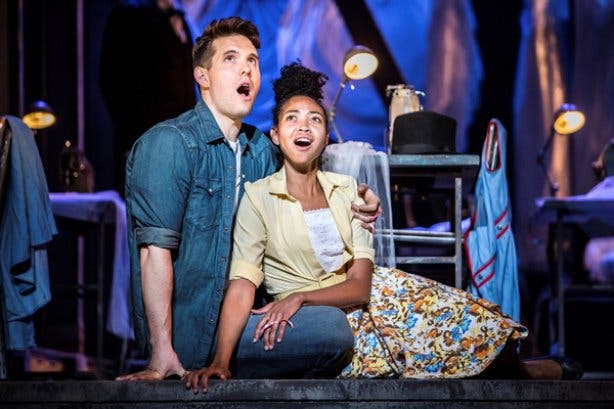 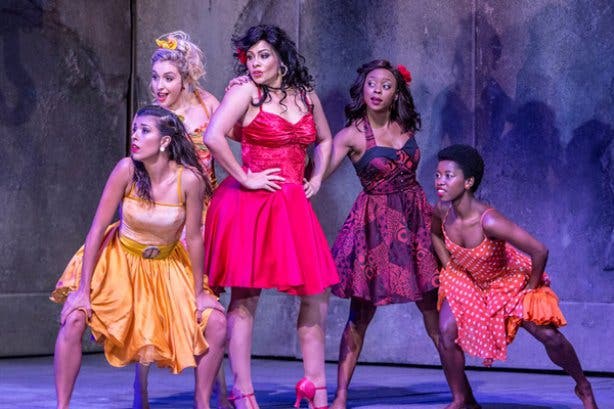 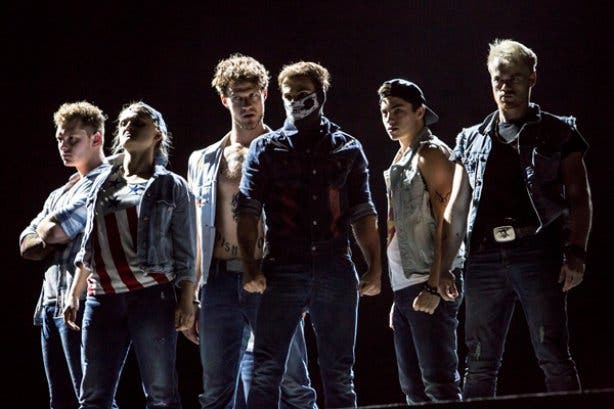 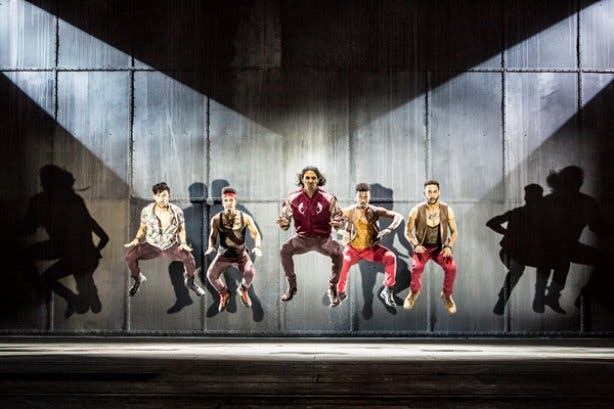 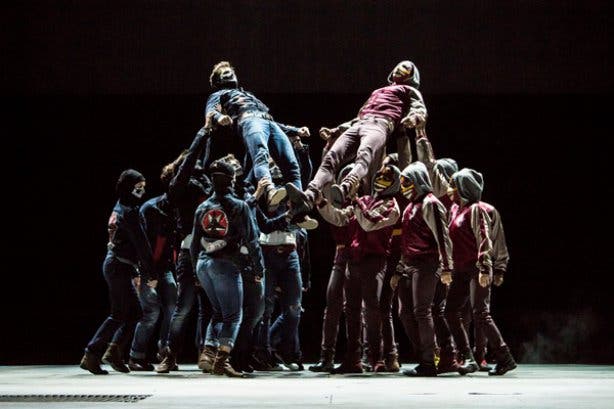 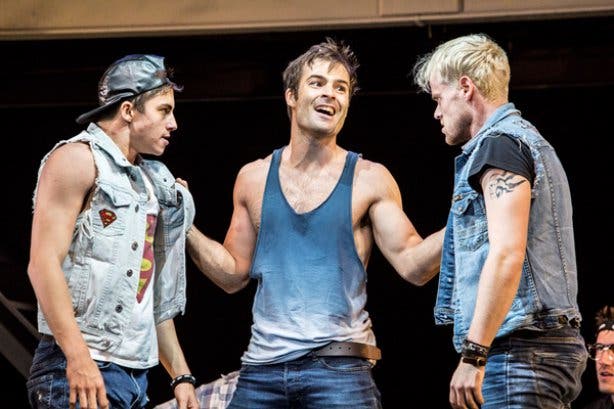 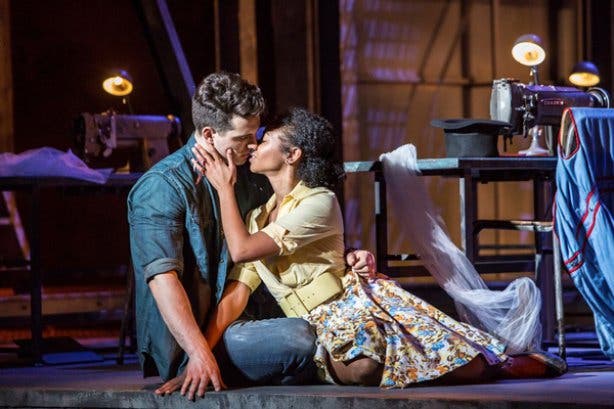 The Fugard Theatre Presents West Side Story at the Artscape ...

Many theatre buffs reckon West Side Story is the greatest musical ever written. Judge for yourself when The Fugard Theatre’s production of it returns to Cape Town

So it’s not quite boy meets girl, they fall in love, some drama happens, and they live happily ever after. But West Side Story is sometimes regarded as one of the greatest love stories of the late 20th century. And The Fugard Theatre is bringing it’s rendition (which enchanted audiences nationwide since 2015)  back to Cape Town to dazzle us at the Artscape Opera House this March and April.

ABOUT WEST SIDE STORY

Based on one of the most famous love stories of all time, Shakespeare’s Romeo and Juliet, West Side Story tells the heart breaking, short-lived love story of two young and idealistic lovers in New York’s Upper West Side in the late 1950s. The lovers, Tony and Maria, get caught in the conflict between two rival street gangs, the Jets and the Sharks.

Internationally the production is known for its sensational score, moving choreography and memorable songs, including the iconic “Something’s Coming”, “Maria” and “Tonight”. 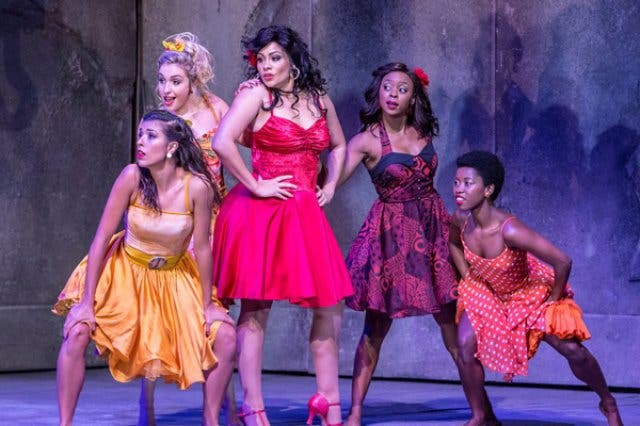 After touring South Africa for several years, The Fugard Theatre brings its production of West Side Story by Eric Abraham back to Cape Town (where it was a hit initially) for the first time since 2015. You can now catch it at the Artscape Opera House until 22 April 2018.

Robyn Cohen, freelance arts journalist, says about the production, “These are dance sequences which go beyond what one would expect at a musical theatre production – the rage and fury; hopelessness; the need to belong and be loved – comes through magnificently.”

With a talented cast that includes Fleur du Cap Theatre Award winner Lynelle Kenned as Maria, and US-born actor Kevin Hack, whose other hit show credits include Les Miserables, Sweeney Todd and The Civil War, this production is bound to delight. 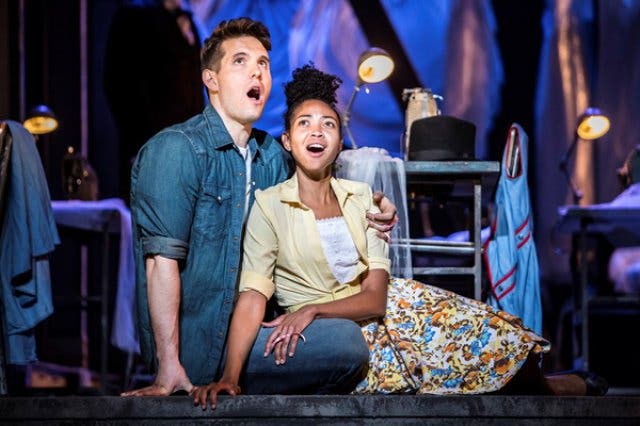 Other theatre heavyweights that you can look forward to seeing on stage is the supremely talented Bianca le Grange and Stephen Jubber in the roles of Anita and Riff, respectively in West Side Story by The Fugard Theatre.

Read more about the cast involved in this production.

Tickets are available online via Computicket.co.za and range from R150/p to R470/p, depending on which evening you choose to attend, and your seat selection. Most stagings start at 8pm, with some matinee performances starting at 4pm.

The Road to Mecca, a story about freedom is now showing at The Fugard Theatre.

Check out our showcase of the best theatres in and around Cape Town.

How about dinner and a show? Take a look at our overview of dinner theatres in Cape Town for a spectacular night out.

Not a fan of the theatre? Don’t worry, there are loads of other cool things to do in Cape Town every week.

The Fugard Theatre Presents West Side Story at the Artscape ...