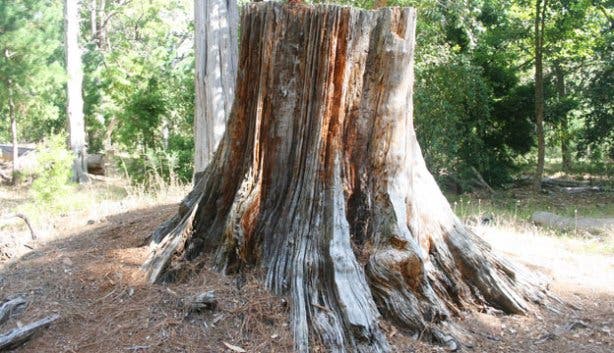 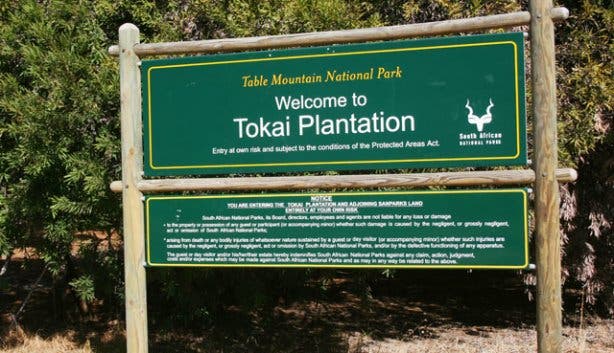 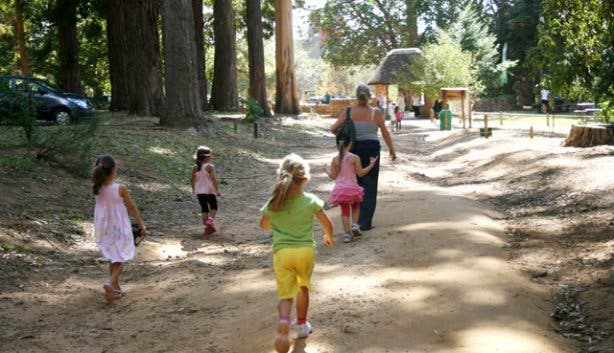 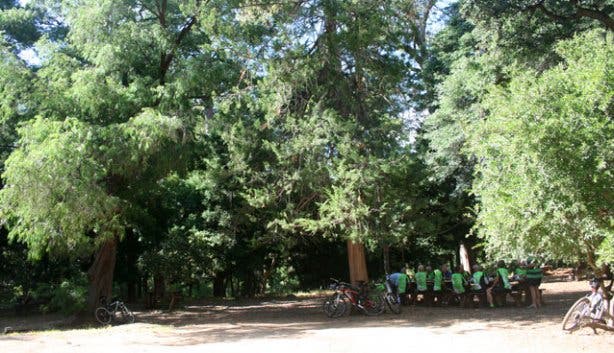 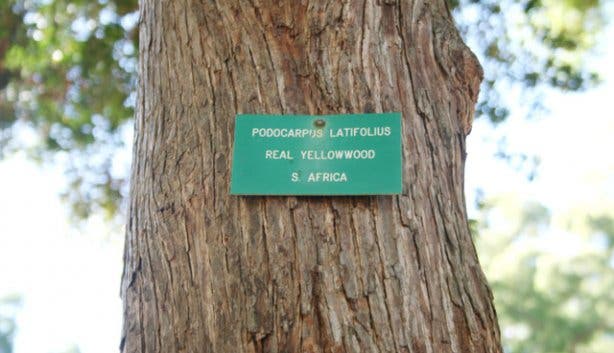 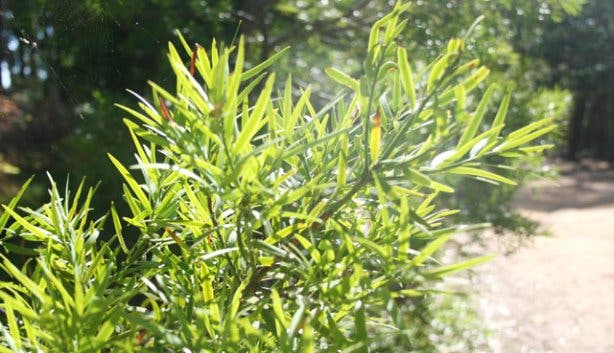 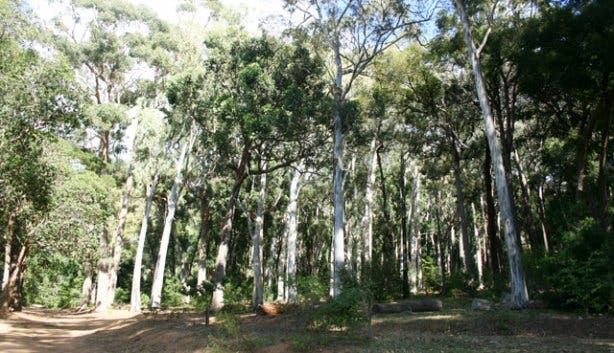 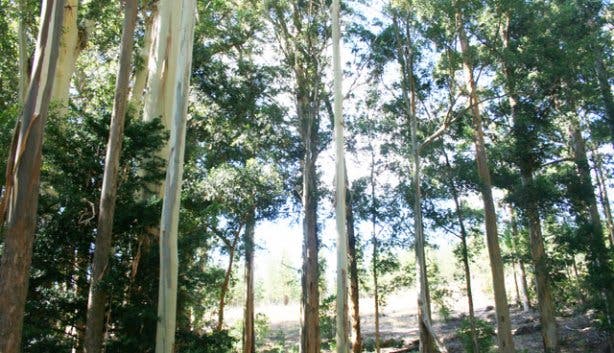 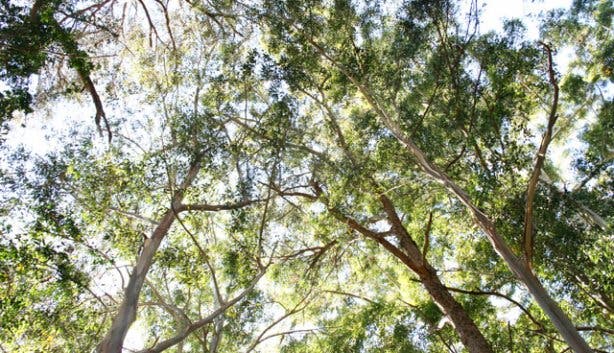 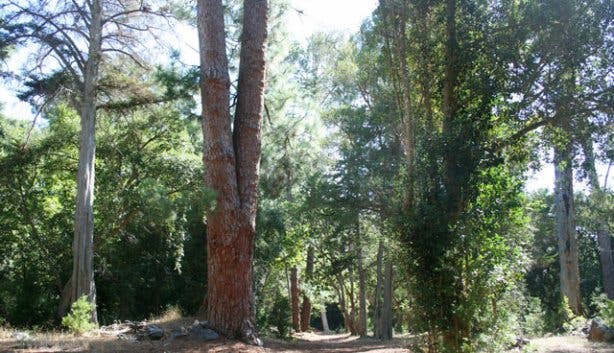 A nightmare for conservationists and a dream for tree-huggers: this arboretum is home to over 150 types of alien trees, and a lot of them oaks—from as far flung as Turkey, Algeria, and Australia.

Established in 1885 by Joseph Lister as a research project to establish which exotic trees could be used in the Cape Colony—now we have a ‘tree garden’ with some residents well over 100 years old, and Joseph has the Lister coffee shop named after him. Drop in for a cuppa after your walk.

There are also a number of cypresses, pines, and giant Californian redwoods. And you don’t need to be a tree scientist to distinguish the types either; they’re helpfully labelled along the walk.

The Cape Town cycling collective has commandeered this patch of nature for itself. We spot many in helmets and spandex, idly chatting at the entrance, leaning on their bikes. But since we prefer two feet to two wheels – we set off on the walking trails instead—neatly shod in V-Lite Altitude Ultra Luxe Wpi Hi-Tec hiking boots we tackle the path, relieved to be in shade.

Getting there: take the M3 south, and follow the road, until you get to the Tokai turnoff. At the top of the off-ramp, turn right into Tokai Main Road. Follow this road until you get to a fork in the road, keep right and follow until a T-junction. Turn left by the Tokai Manor House and follow the dirt road until you reach the parking area.  From here you can take the mountain biking trails, the circular route in the arboretum, or hike up to Elephants Eye.

Begin at the entrance and consult the map, picking out the trees you’d like to see. Simply follow the numbered posts. You’ll also spy a river running through it, when we went it was unfortunately dry, but in the rainy season we’re told it swells. If you’d like to go find the redwoods, they’re located just a little higher than this route will take you. Enquire at the gate on how to get there.

Duration: 30 minutes, depending on how many trees you hug.

This path begins on the same track as the circular one and is clearly marked all the way up. This walk is longer and a bit more arduous than the traditional walk to Elephants Eye, but the trees you’ll see along the way will make it all worthwhile.

The trees, of course. This is also a Mecca for birders, and ‘babooners’, many troupes are seen passing through here. And don’t forget the edible mushrooms.

Trivia: The manor house, which you pass on the way in, is reputedly haunted. Legend has it that during a New Years Eve party, Frederick Eksteen, the owner’s son, rode on his horse around the seated diners and down the stairs, on the way down unfortunately the horse tripped and both were killed. Numerous accounts of the phantom rider and his horse have been reported ever since.

Follow us on Twitter to find out where (and what) we’ll be hiking next. Plus, subscribe to our weekly newsletter for a seven day weather forecast.