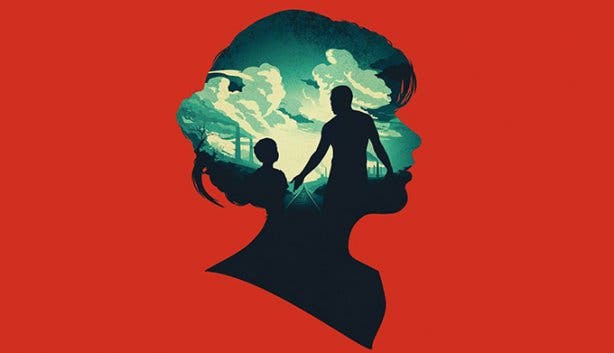 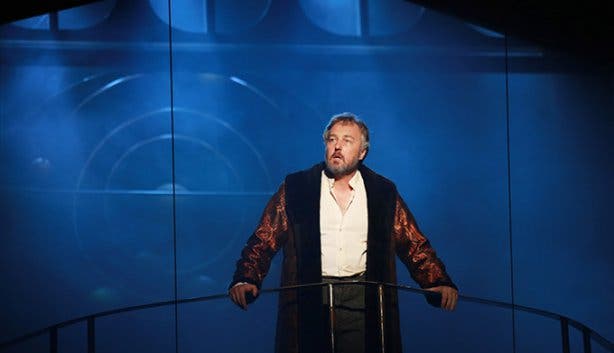 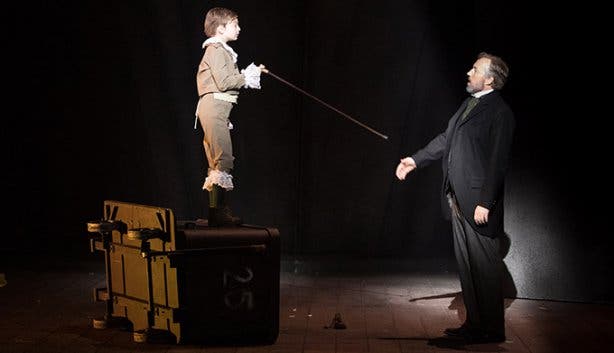 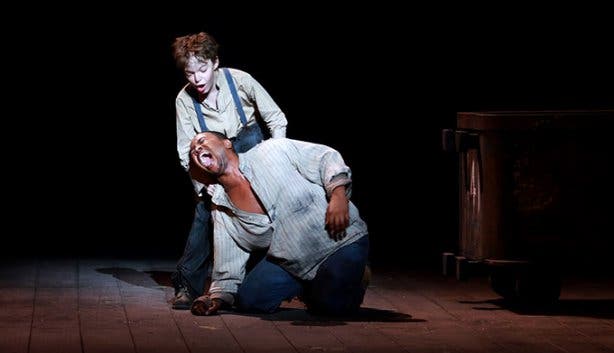 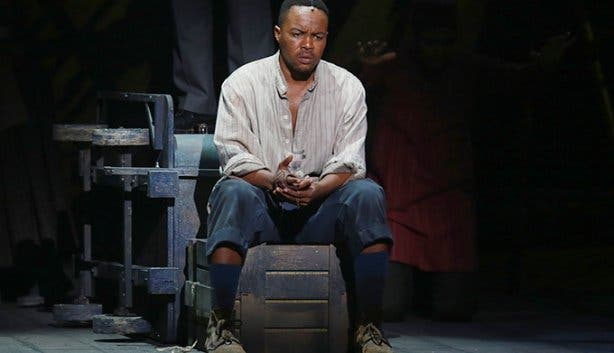 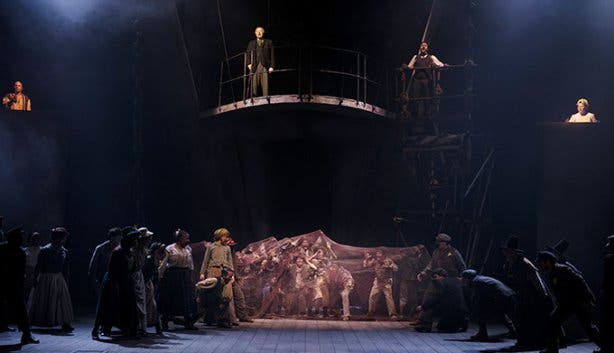 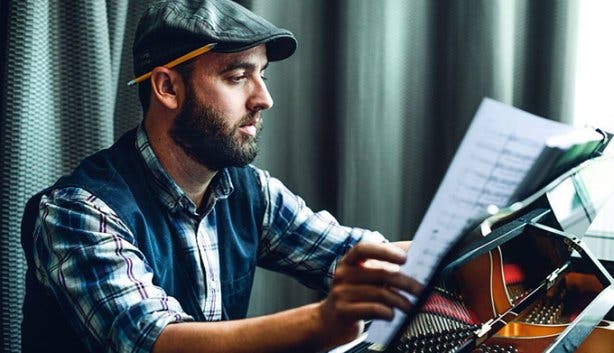 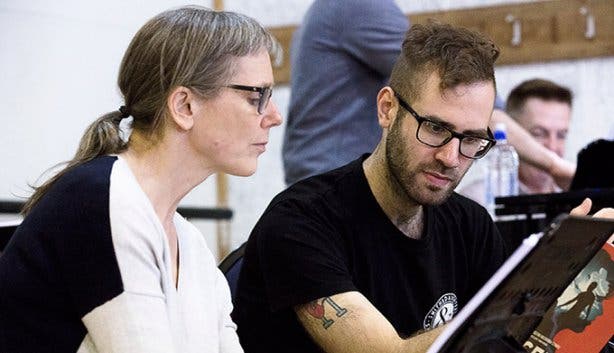 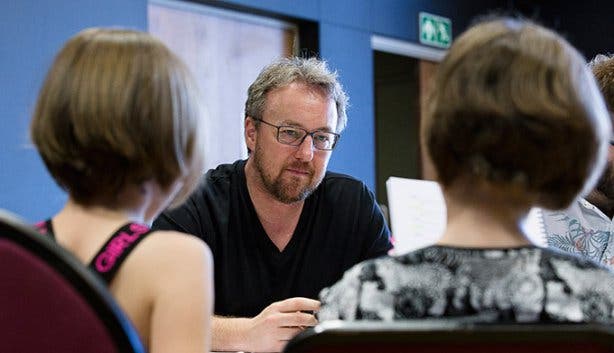 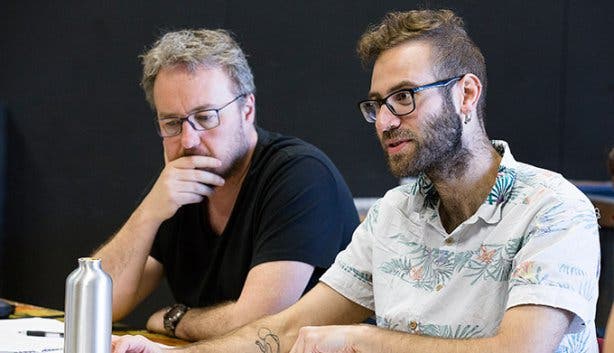 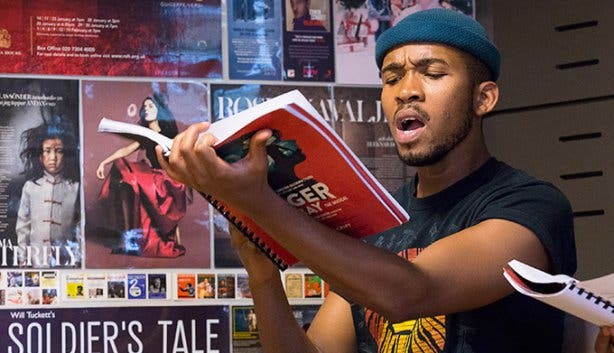 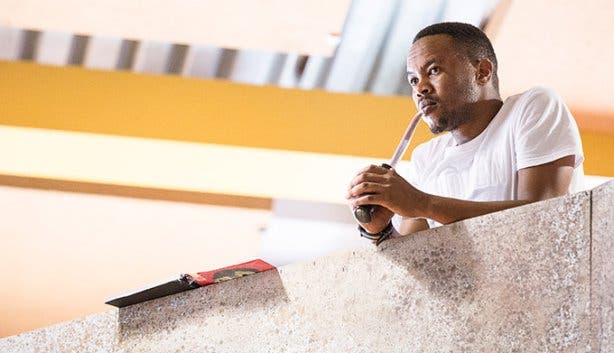 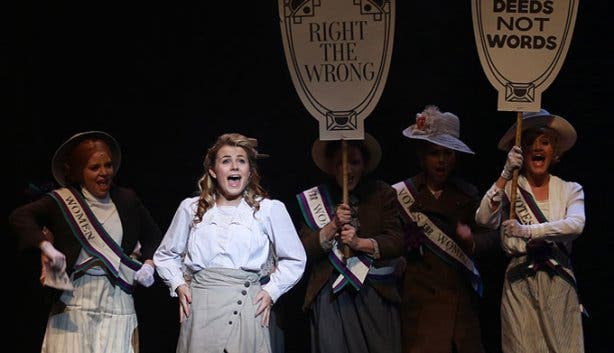 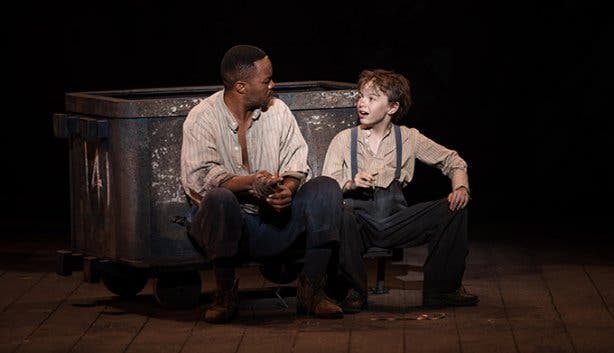 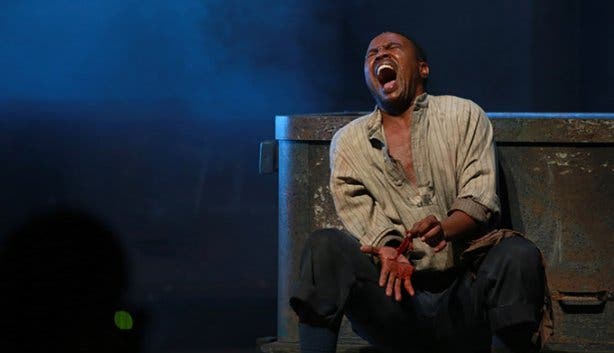 Six reasons, three videos and eight chances to be amongst the first worldwide to see Tiger Bay the Musical

The creative scene in Cape Town really needs no introduction. The Mother City harbours some of the best performance schools in the country and, in the past, various globally successful productions have graced the stages of our beloved city. The Wales Millennium Centre, in collaboration with Cape Town Opera, is bringing you a musical production that you will never forget; Tiger Bay the Musical. It opens at the Artscape Opera House on Saturday, 20 May 2017 and runs for eight shows only. The cast will take their last curtain call on Saturday, 27 May 2017.

The story is set in Cardiff, Wales at the turn of the last century, with the majority of the action taking place at the docklands of Tiger Bay. The powerfully evocative story will introduce the audience to a multitude of characters; from the Marquis of Bute, believed to be the world’s wealthiest man at the time, to a recently exiled Zulu prince, coming to Tiger Bay for answers and revenge. The multifaceted narrative also plays on contemporary social themes and fuses them with historical context and relatable characters. The themes include revenge, love, self-discovery, the class divide and loss. We won’t be giving away any more details; so if you want to see what happens in Tiger Bay, you will just have to go and watch this heartwarming production for yourself. BEING FIRST IS ALWAYS BEST: Tiger Bay the Musical, believe it or not, will be performed for the public for the very first time in Cape Town. The very talented team of actors, writers, designers, singers and musicians are chomping at the bit to get their show on the road and the Mother City will be their starting point. It is not often that Cape Town receives such an opportunity; so imagine your disappointment when Tiger Bay the Musical premieres in November (to immense international success) and you missed the opportunity to see it right on your own doorstep. Don’t make that mistake, Cape Town. AN A-TEAM STYLE CREATIVE SQUAD: So, they might not be the actual A-Team, but Tiger Bay the Musical has some serious creative heavyweights behind it. The story was written by Michael Williams, the current Managing Director of the Cape Town Opera. He has had tremendous success in the past with his diverse portfolio of writings and Tiger Bay will be no different. The production will be directed by Melly Still, who has worked for the National Theatre of Great Britain, the Royal Shakespeare Company and many others. Her eye for theatre means that wherever Melly Still goes, success is sure to follow. The co-director is none other than the newly discovered rising star Max Barton. His speciality is innovative theatre and Tiger Bay the Musical will challenge everything you know about performance. The choreographer for the production is Kenneth Tharp OBE, and in case you don't know what an OBE is, it’s a big deal. He has choreographed over 40 productions, all of them benefitting from his experience and knowledge.

FEAST YOUR EYES ON SENSATIONAL SCENES: The head designer of Tiger Bay the Musical is the multi-award winning creative genius Anna Fleischle. Over the years, Fleischle has worked with the creme-de-la-creme of the theatre world. She has even won some of the most prestigious awards possible for a designer; Critics Circle Theatre Award, Evening Standard Theatre Award for Best Design and Olivier Award for Best Set Design. This very talented lady has turned her hands to creating an unforgettable set for Tiger Bay the Musical and we cannot wait to see what she has crafted! MUSIC THAT WILL DELIGHT, EXCITE AND IGNITE: It may seem obvious but a musical is not a musical without music, and boy oh boy does Tiger Bay have a soundtrack designed for the history books. Michael Williams also wrote all of the lyrics for each song in the production, but it was brought to life by Daf James. He writes, composes and performs; this man lives music and Tiger Bay will certainly have benefitted from his unbelievable musical talents. The soundscape of Tiger Bay the Musical fuses modern uniqueness with traditional Celtic undertones which results in an eerily charged and moving musical backdrop.

A STAR BRIGHTER THAN ALL OF THOSE IN THE NIGHT SKY: Most theatrical performances see mild to moderate success, but very few climb to the heights that John Owen-Jones has reached. The ‘it’ boy of the British theatre scene has lent his talents to the character of the Marquis of Bute. Owen-Jones is, to this day, the longest standing Phantom in Andrew Lloyd Webber’s The Phantom of the Opera and was cast as Jean Valjean in the 25th-anniversary tour of the global smash hit Le Miserables. This man has immense talent, and he will no doubt bring the Marquis of Bute to life like nobody else can. GIVING IT AN MZANSI FLAVOUR: As we have previously stated, we think that Cape Town holds a vast pool of talent; from dancers to singers and every performance type in between. The creators of Tiger Bay the Musical obviously feel the same because their production will feature 24 local talents including Luvo Tamba, Judy Ditchfield and Andrew Laubscher. These acts will represent SA in this international production, and what a way to show the world the talent we hold! It doesn’t end there, the creators have also strived to involve children from local schools across the city. Children from incredibly diverse backgrounds (from Khayelitsha and Bishops) will also play a part in the production. They’ve coined the phrase ‘Tiger Bay School’ and these kids will benefit immeasurably from being onstage with internationally acclaimed performers.

Tickets are available online via Computicket.co.za. The production runs from Saturday, 20 May to Saturday, 27 May 2017. Most performances start at 7:30pm, but just double check the times when you book your tickets. The tickets range in price from R100p/p to R400p/p depending on where you elect to sit. The performance is approximately two and a half hours long, with a 20-minute interval included. Do not miss this golden opportunity to see a global sensation before its international premiere. Tickets will sell out fast, so get yours as soon as possible to avoid disappointment.

If you have any questions or queries, please feel free to contact Cape Town Opera directly on +27 (0)21 410 9807 or you can visit their website - Capetownopera.co.za.

Cape Town is the home to some truly sensational theatrical talent, we have an interview with Jonathan Roxmouth, an overview of the the Theatres in the Mother City and even a calendar of the upcoming Cape Town Opera productions!

Interested in other events this May? Then check out our overview of things to do during the fifth month of 2017!