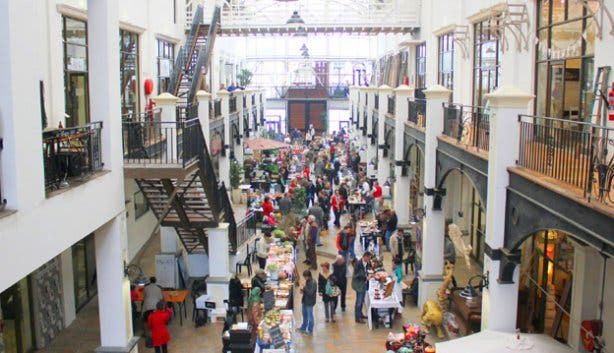 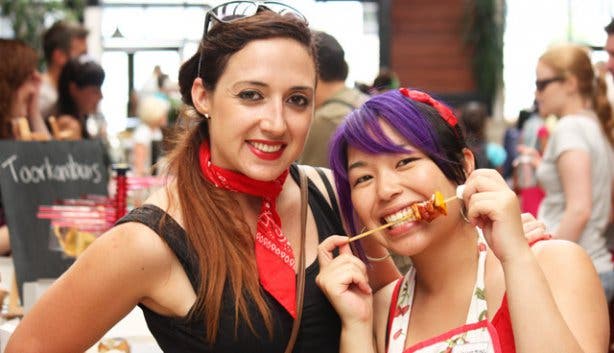 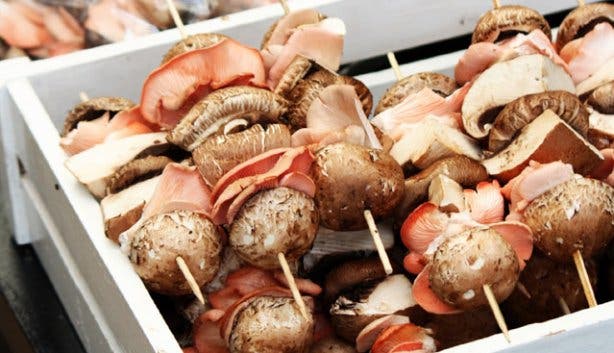 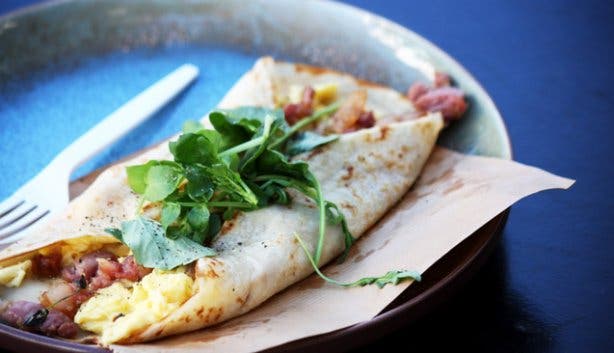 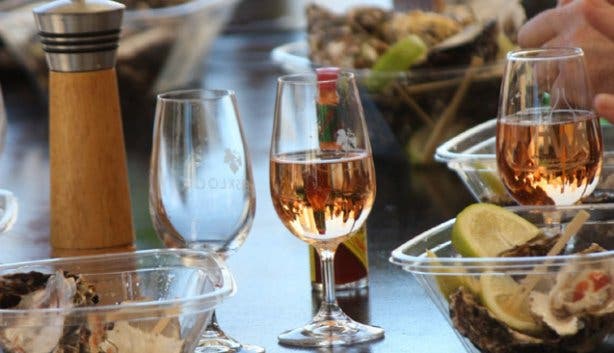 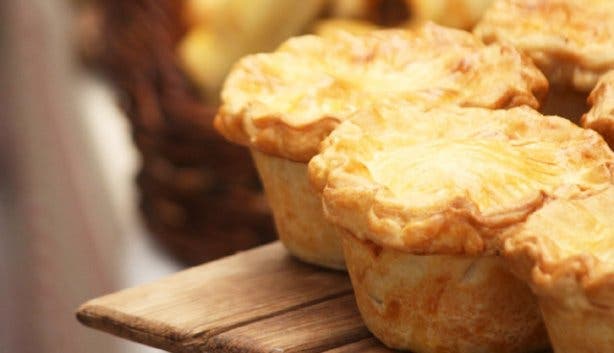 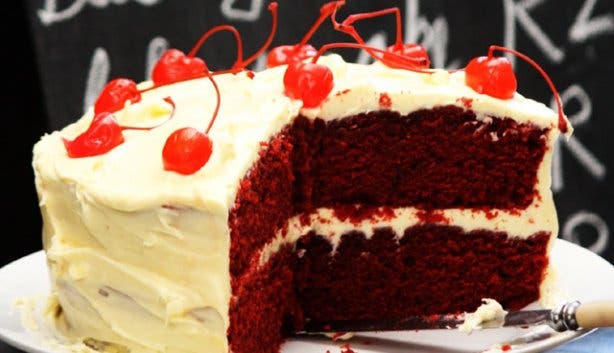 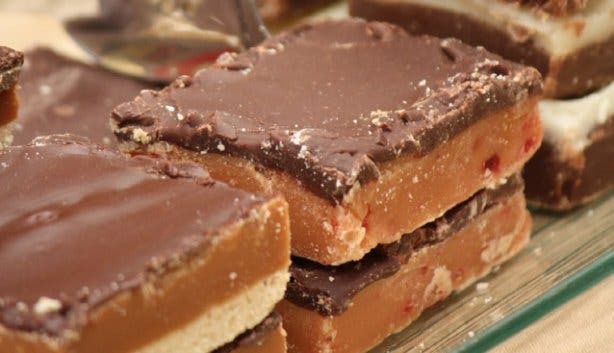 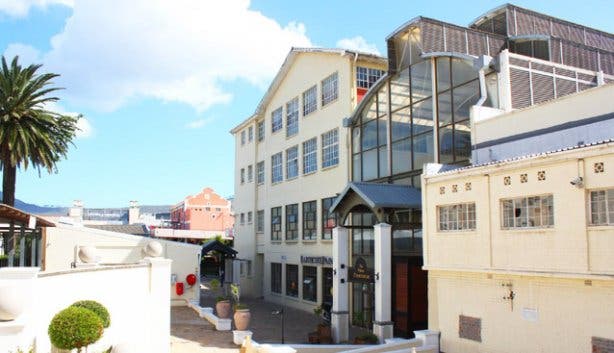 Market at the Palms

In an overcrowded Cape Town marketscape where only the strong survive, the Market at The Palms has made a name for itself by whisking visitors back to the kitchens of their childhoods, where ouma was elbow deep in a cooking bowl and the smell of homemade Sunday hartkos (heart food) simmered on an open stove.

Started in February 2012 in the Palms Décor & Lifestyle Centre in Woodstock, the weekly Saturday bazaar has always been about real food, real people and real recipes, many of which have been passed down from one family member to the next for generations. But now, in 2015, with three years and well over 100 markets behind it, the regular to-do and its 40-odd traders are infusing their good old-fashioned cooking with a twist and adding a little ‘je ne sais quoi’ to the ‘made with love’ goodies.

“It’s still simple, honest and made with passion,” Isabella Niehaus, the vivacious woman behind the colourful affair, tells me over coffee, the traders exchanging pleasantries and setting up their stalls around us. “But now it’s also more experimental – it’s the food we all grew up with done differently.”

Similarly, a new monthly series of Spekko rice celebrity cook-offs have added a dash of spice to the Saturday affairs. The challenge tasks Cape Town’s foodie industry insiders with whipping up a bit of magic with just R100 worth of ingredients, one bottle of wine and, of course, Spekko rice.

Though, even these light-hearted competitions hold fast to the market’s commitment to being, as Isabella asserts, “more genuine, more down to earth”, so visitors can quite naturally expect to chat to the famed participants while they’re reducing a jus or slicing an onion – and after the judges have appointed the winner, there are usually more than enough tasters to go around.

After all, according to Isabella, “People often say that what they love about the market is the fact that they have time to speak to the people behind the food and listen to their stories.”

This comment not only celebrates the “wonderful, salt-of-the-earth” traders, as Isabella calls them, that make the market worth coming back to, but also very subtly brings to light two of the bazaar’s best attributes: the facts that there’s room to push a pram and that there’s time to peruse the wares in an unhurried manner (you won’t be carried forward by the crowd like an awkward Mexican wave).

In a nutshell, the event is ideal for the whole family, from the tiniest toddler to the greyest granny. Plus, in an effort to make sure that the bazaar’s ambience is as vibrant as its fare, visitors can look forward to up-and-coming live music acts every week between 10am and 2pm!

Finally, with free underground parking – no haggling with car guards necessary – and plenty of indoor seating, the weekly to-do is just as heart-warming during the cooler months as it is during the sweltering season (the centre also flaunts a large courtyard with outdoor seating and plenty of contained running-around space for kids).

Tip: Keep a close watch on the Market at The Palms’s Facebook page to keep on top of the Spekko celebrity cook-off competitions.

Opening Hours: The market is open every Saturday from 9am to 2pm. Live music acts, like Lonesome Dave Ferguson, Lize Mynhardt and Newton Theron, serenade market-goers from around 10am to finish.

Enjoy a sun-filled Saturday at the Hucksters Food Market.

Get involved in an awesome night of street food indulgence at The Night Feast.

Looking for a bazaar experience out in vineyard country. Our overview of Cape Winelands markets.

Market at the Palms