Stanley Menzo has been called upon to rescue the Mother City’s football club from the relegation zone.

Ajax Cape Town found themselves in deeper water, when head coach Roger de Sa resigned with immediate effect, following a string of loses in the PSL. However, the call for help has been heard by newly appointed head coach: Stanley Menzo.

The 53-year-old, former Ajax Amsterdam goalkeeper was appointed head coach over the weekend (29 October 2016) with a huge task ahead of him.

“My philosophy is simple, I want to win football games,” said Menzo.

The Mother City’s new head coach has been in South Africa for approximately six months, acting as Ajax’s head of youth since April 2016. Menzo has been on the Cape side’s radar since 2011 but at the time he was contracted to Dutch side Vitesse. 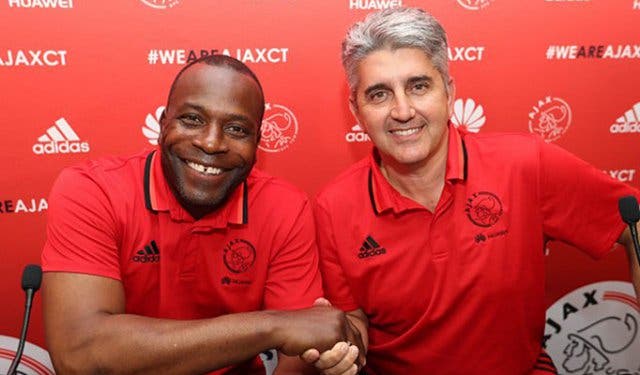 “We finally got him to come down as Head of youth this year, and now we have appointed him as the head coach. His reputation speaks for itself, and he will know what needs to be done for the club at this point in time,” said Ajax chief executive, Ari Efstathiou.

Menzo was not in charge of Saturday’s match against Supersport United at Cape Town Stadium and watched the team from the stands.

Currently Ajax Cape Town is in dire straits as they uncomfortably flirt with relegation after seven games. It will be interesting to see how Menzo can change the fortune of the Cape Town side with his expertise. 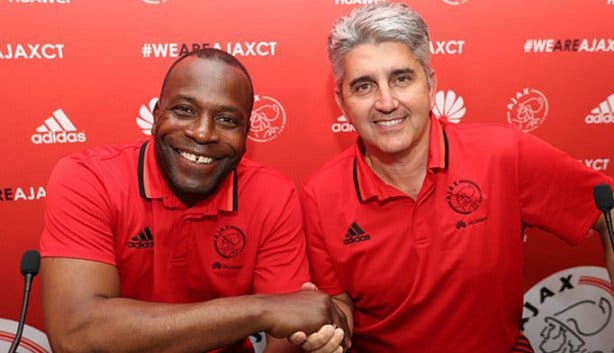 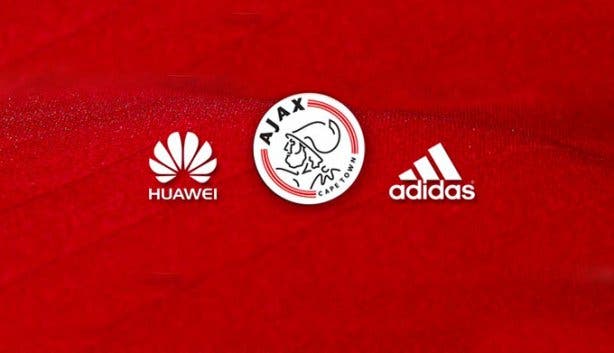 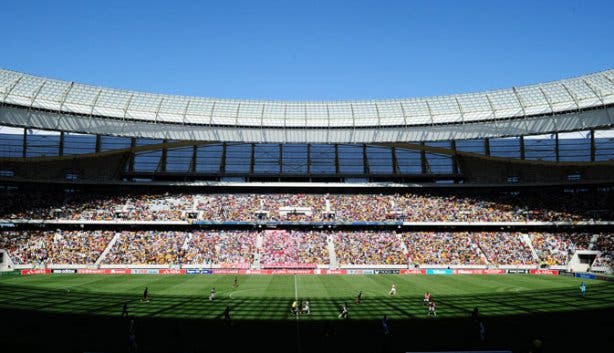 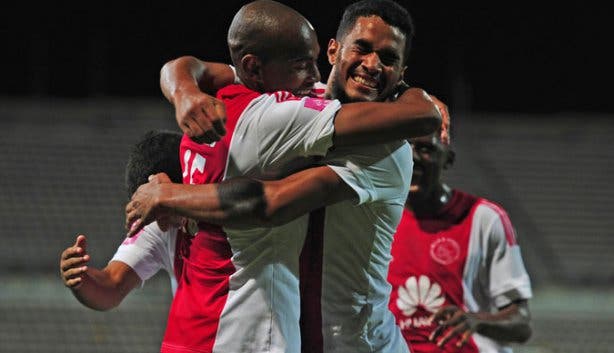