'Let us have the Olympics'

The World Cup has helped to market the country as a key world player, President Jacob Zuma told about 80 portfolio fund managers from across the world on Tuesday 6 July 2010.

“We have had a most successful and exciting time in the last three weeks. It really has been an emotional rollercoaster for all 32 teams competing,” he said.

South Africa, he said, had come a long way since its first democratic elections in 1994.

“A mere 20 years ago, nobody could want to come here. Apartheid seemed near impossible to overcome, but we did (overcome it). We did not give up. We overcame,” he said.

He said while the World Cup, like the Rugby World Cup in 1995, had the ability to unite South Africans and transform the country, it would also leave a lasting legacy on education as well as new sports centres which FIFA had pledged to build.

Added to this, South Africa had made “good” returns from the World Cup, which includes R32 billion spent on transport, infrastructure and telecoms and 66 000 jobs were created through the building of new stadiums.

“I don’t think any would say no, if we say let us have the Olympics, because we have the facilities,” said Zuma.

He urged fund managers, from countries such as Finland, Singapore, Chile and the UK, to explore Africa’s many investment opportunities.

“Africa is open for business, explore your opportunities and find new partners and find returns on your investment. It is a positive time,” said Zuma.

He said the fact that Africa had performed better than most during the recent global recession, confirmed that the continent was “a very different place” to what it had historically been perceived as.

South Africa was a central market between the emerging economies of South-east Asia and South America and was also centrally placed for southern African countries, through the Southern African Customs Union (Sacu).

He said the new global framework being drawn up by the G20, of which South Africa is a member, must create new opportunities for new centres of economic growth and allow new entrants into the mainstream.

As such, he believed Africa must not be viewed simply as exporters of raw materials and an aid beneficiary.

”We want to be seen as a development partner, as a partner to work with to transform international power relations,” said Zuma.

He also called for a relook at how heads of the World Bank and International Monetary Fund (IMF) are elected and said the process needed to be more “thorough and just” and not simply be based on the nominee’s nationality.

Historically, the IMF’s managing director has been European and the president of the World Bank has been from the US. 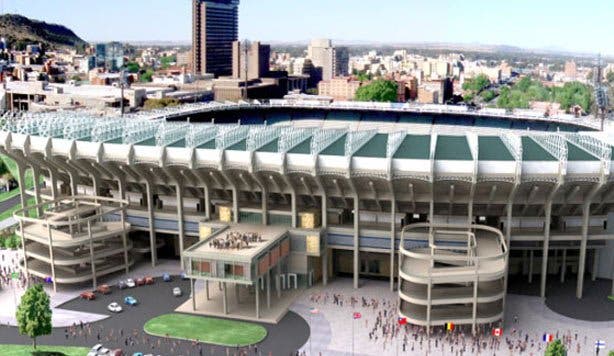 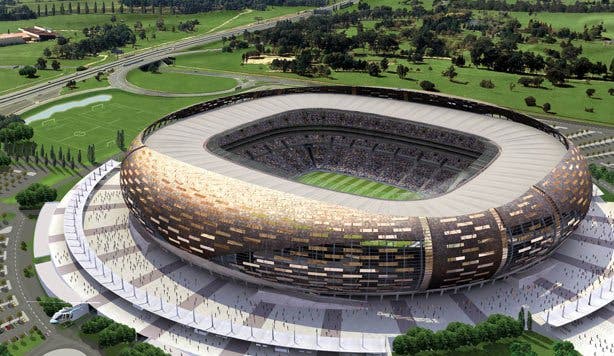 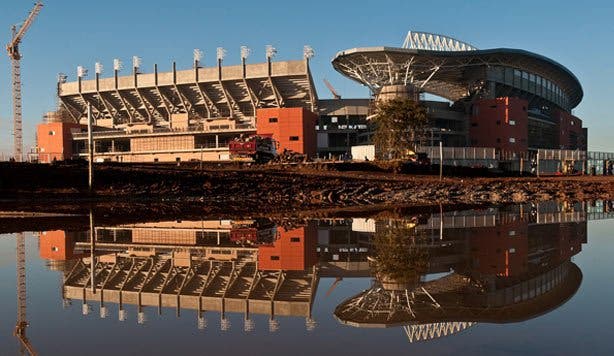 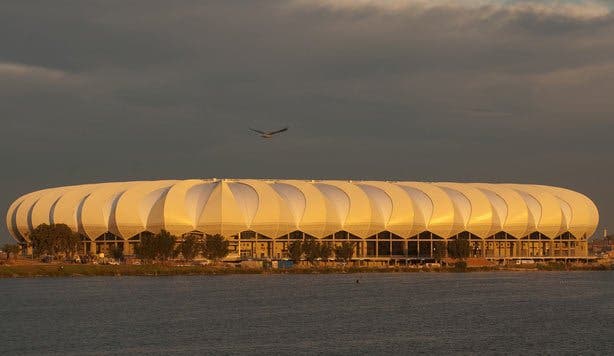 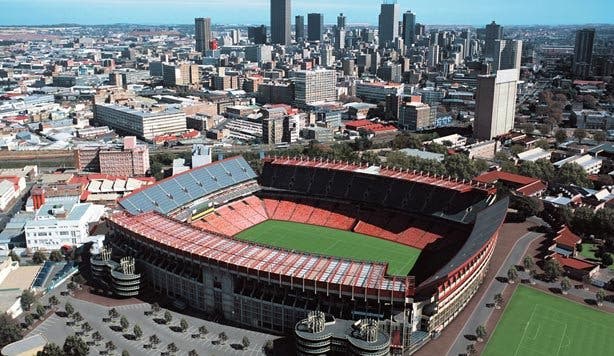 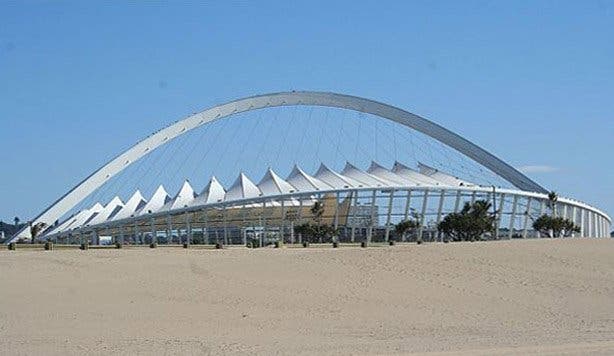