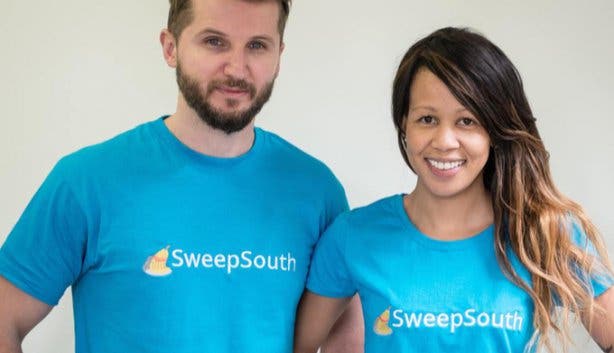 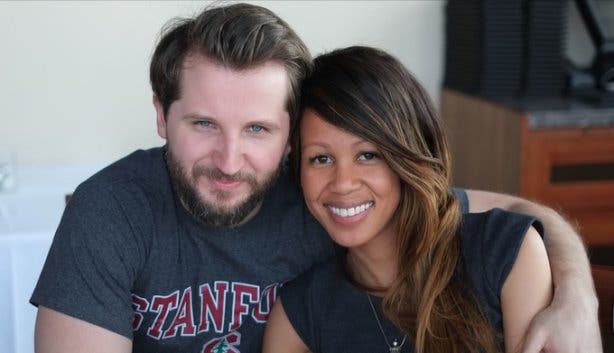 Why This SweepSouth CEO Thinks Workers’ Day is Still ...

Why This SweepSouth CEO Thinks Workers’ Day is Still Important

1 May is Workers’ Day in South Africa – celebrated similarly around the world as May Day or Labour Day. It’s an important public holiday that touches the lives of every working citizen. 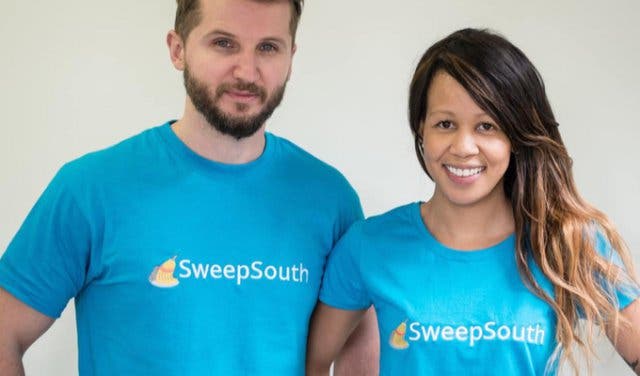 Did you know that limiting a full working day to eight hours was only institutionalised in the 1800s? That’s over 100 years after the start of the industrial revolution. And records show that the first full weekend, as we know it today, was only introduced in America in 1908 (before this, you would only have Sunday off). So, free and fair employment is actually relatively new.

And we’re already onto a new frontier. Several companies around the world are making the cut from 45 hours to a significantly shorter 32-hour work week. Also, there’s the emergence of the gig economy, where people are making a living through non-traditional, digital-based enterprises, like Uber and AirBnB.

WORKING IN THE GIG ECONOMY
In April this year, a collaboration between Oxford University and the University of Cape Town called the Fair Work Foundation released some of their initial findings on a large research project into the working conditions of people working in the gig economy in South Africa and India.

Uber drivers, freelancers that use apps like UpWork and the workers who use SA domestic cleaning services app SweepSouth are all not traditionally employed by the companies who own the apps. But they earn a living through it. Estimates are that around 2% of South Africans earn a living this way. And they don’t have standard work agreements or contracts.

So, the Fair Work Foundation looked into the working conditions of these people and, initially, found that things weren’t that great for workers – some media outlets even called it exploitation. The Oxford Internet Institute’s Dr Jamie Woodcock, however, said in an interview that one of the companies that has done the most to really accommodate and understand its “gig” workers is SweepSouth.

And that’s why we spoke to Aisha Pandor, the co-founder and CEO of the popular local cleaning services app, to get her take on the importance of Workers’ Day. And she even talks about how the movement towards shorter working hours affects domestic and blue-collar workers in South Africa.

THE IMPORTANCE OF WORKERS’ DAY
“Workers' Day internationally represents a celebration of labour and the working classes and their contribution to national economies. And in South Africa, it additionally recognises the role that the Communist Party and trade unions played in championing workers' rights in the struggle against apartheid. The day presents us with an opportunity to reflect on the working conditions of all workers and to mobilise to make the changes we need across every sector of the economy,” says Pandor.

MORE HOURS, LESS PAY
Pandor says that working hours aren’t black and white for domestic workers and those in similar lines of work. “Generally, permanently employed domestic workers are contracted for nine hours a day, including a lunch break. However, we found in last year's SweepSouth Report on Pay and Domestic Working Conditions for Domestic Work in South Africa that they are often expected to work overtime, sometimes without the additional remuneration they should be receiving,” says Pandor.

Unfortunately, these long working hours also mean lower wages. Pandor says that domestic workers are often underpaid, even when compared to the national minimum wage. “Last year's SweepSouth report found that this sector is significantly underpaid,” says Pandor, “we found that the average income of domestic workers polled is between R3000 and R4000 per month.”

She adds that this salary is also often meant to support families of three or more. “The report indicated that 84% of domestic workers are the sole breadwinners and 70% are single mothers supporting, on average, three dependants. It is clear that this sector needs to be protected and supported.” 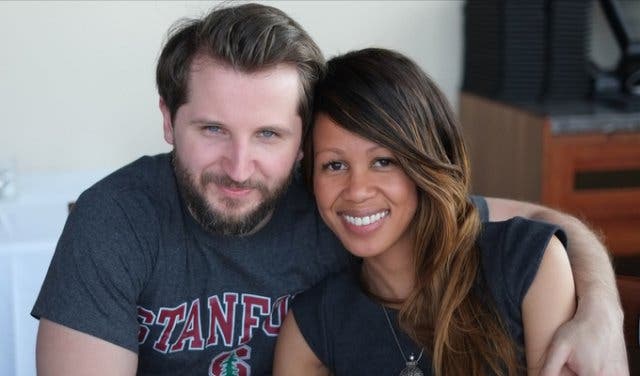 POWER OVER THE HOUR
SweepSouth seems to be working to change the industry, while embracing the future of technology to create a level playing field for domestic workers. They’re empowering domestic workers by allowing them to determine their own working hours with the SweepSouth app.

“Our SweepStars do not always have a set time period when they need to be at work. SweepStars can choose to take a booking or not based on a number of factors, including how many hours of work it involves, and can then leave a booking once the job is completed. This is in stark contrast to the incumbent model of staying and working for a set number of hours regardless of whether the required work is finished sooner,” says Pandor.

WHO ACTUALLY BENEFITS
She says that although they’ve used technology to allow more flexible working hours, the real challenge is “ensuring that every single South African is technologically empowered to make the most of the opportunities that a digital world can offer”.

“Issues like fair and decent work conditions, being free from discrimination and harassment, and finding purpose and value in your work are also recognised as being vital to the work experience,” she says.

South Africa is adapting well to the digital working culture we are heading towards, but the majority of workers in South Africa cannot benefit from these advances. Workers’ Day does not only celebrate past struggles and victories, it also serves as a reminder to look at the way we work today and to always strive for a better future.

In 2020, the holiday falls on a Monday, so there are plenty of things to do this Freedom Day.
See when your next day off is with our list of public holidays.
Here are a bunch of free and affordable things to do this Workers Day.
Make sure you don’t miss a single experience with our ultimate Cape Town bucket list.
---
Use our events section for an up-to-date overview of what’s happening in the city, suburbs and dorpies. Join our newsletter and add us to your mobile home screen for the ultimate guide to discoveries in Cape Town.

Why This SweepSouth CEO Thinks Workers’ Day is Still ...