You don't have to search far and wide to catch them all in the Mother City!

If you see people running around the city with their smartphones in hand, shouting “Gotta catch ‘em all!” – don’t be alarmed. Pokémon Go is the latest craze taking over the world. 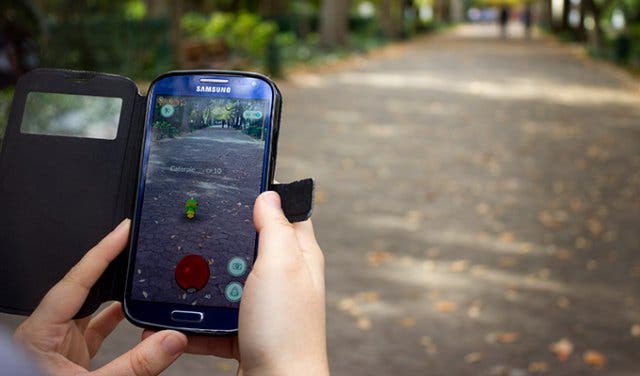 Pokémon Go is an Augmented Reality (AR) game inspired by the popular TV show that allows users to catch Pokémon in the real world. If you have an Android or iOS smartphone, you can use your phone’s GPS to find areas that are populated with Pokémon and use the camera to see virtual Pokémon right in front of you. There are rumours that the idea for the game is based on an old April Fools’ joke by Google: the company released a video to say that for one day only, Google Maps would allow people to find virtual Pokémon in the wild. The joke was so popular that Pokémon fans around the world frantically went searching for Pikachu and friends in their neighbourhoods. On Wednesday, 6 July 2016, Niantic (formerly owned by Google) released Pokémon Go and it became a global success within hours. 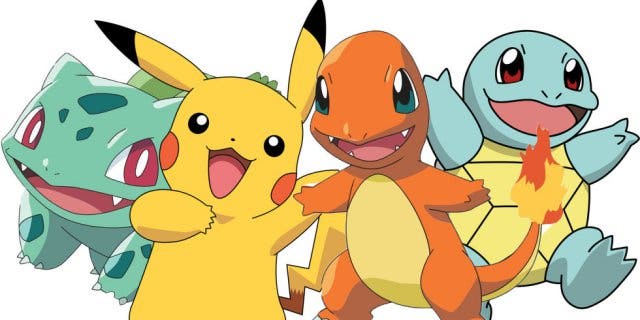 With over a million posts about it on Twitter, Pokémon Go is all anyone can talk about – over 7.5 million people are using the app in America alone! Players, who are called ‘trainers’ in the game, have been organising meet-ups across Cape Town and sharing their finds all over social media. We’ve rounded up the most popular spots in the city for you to scout for Pokémon – including our kitchen, where we caught a Zubat earlier! 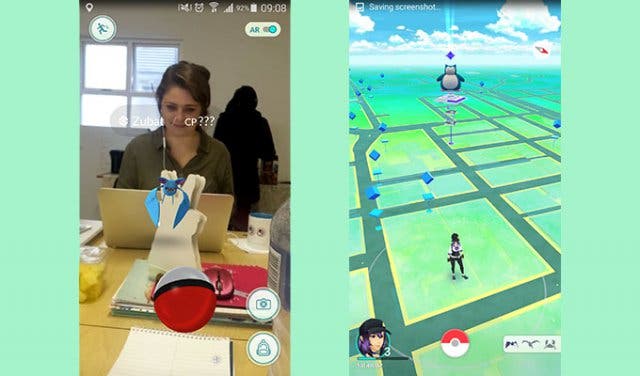 Here are some of the best places to find Pokémon in Cape Town:

SQUIRTLES IN SIMON’S TOWN: Cape Town’s beautiful beaches such as Muizenberg, Simon’s Town and Camps Bay are popular spots to find water-type Pokémon, since they’re more common in areas that have large bodies of water. Not keen on getting sand in your shoes? Take a walk down the Sea Point Promenade and see if you can catch a Magikarp or even a Squirtle. 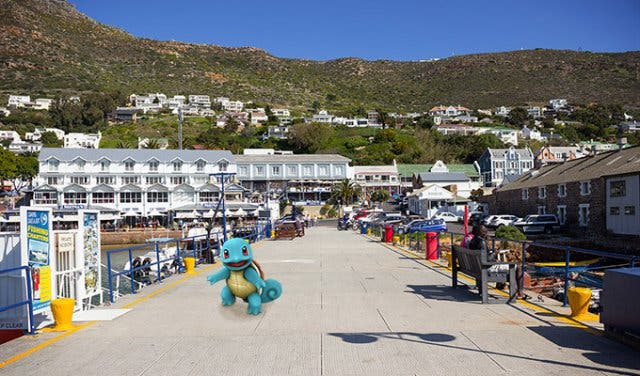 SPEAROWS AT CENTURY CITY: The huge malls in Cape Town are crawling with Pokémon right now. Head to Canal Walk Shopping Centre and point your phone in the direction of the art arches and glass ceilings to see if there are any Spearows flying around. If you’re not keen on spending hours in the mall, take a look around the rest of Century City, which now has its own virtual Pokémon gyms.

CLEFAIRY ON CAMPUS: Students who grew up watching Pokémon are having a blast finding the little creatures between lectures. Take a walk through UCT’s Upper Campus where there have reportedly been plenty of Pokémon scampering about. 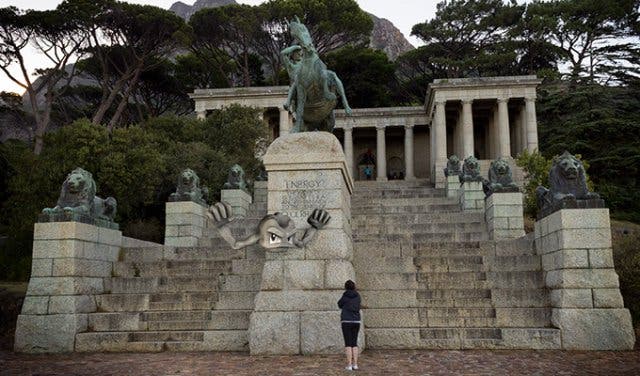 BULBASAURS AT BANANA JAM: Some popular pubs and cafes have been listed as Poké Stops, which are venues in the game where players can get items such as Poké Balls and Pokémon eggs. Check out Banana Jam Cafe in Kenilworth and meet other players at this hip Poké Stop.

CUBONE UP THE CABLE CAR: Rumour has it there are rare Pokémon in abundance at the top of Table Mountain. If you’re in the mood for a hike or a cable car ride up the mountain, keep an eye out for the elusive Cubone and other hard-to-find creatures. 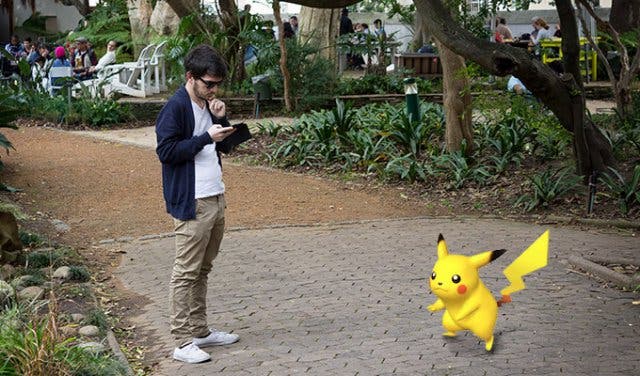 GRIMER IN GREEN POINT PARK: If you’re keen to meet other players, head down to a park in any part of the city and you’re bound to bump into someone playing Pokémon Go. There has already been a meet-up at Green Point Park and the venue’s sprawling lawns and the small river running through it indicate that you’re highly likely to catch grass- and water-types there.

GASTLY AT THE V&A WATERFRONT: Nocturnal Pokémon like Gastly can only be found at night, but we don’t want you adventuring through the city in the dark! Visit places like The V&A Waterfront where there are plenty of outdoor activities at night to make sure your evening hunts are well-lit. 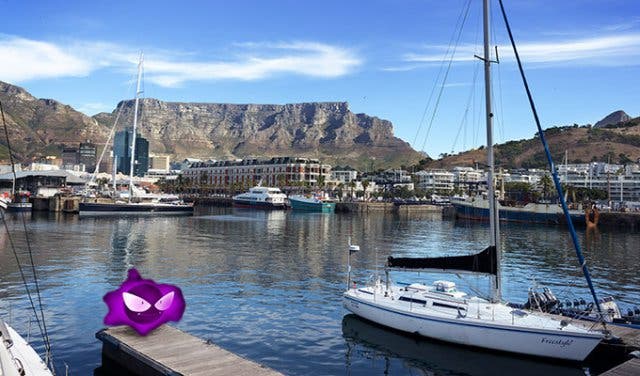 CATERPIE AT THE COMPANY’S GARDENS: Spend your lunch break with other Pokémon trainers at the Company’s Gardens. Since the game has been released, people have been meeting up in the gardens during lunchtime for a quick search before going back to work. We found a Nidoran, Metapod and a Caterpie while walking through the garden! The fountains and little statues found throughout the grounds serve as Poké Stops too – all the more reason to go there.

EEVEES IN THE CITY CENTRE: Pokémon that are more commonly found in urban areas – such as Meowths and Eevees – can be spotted in busier parts of the city. Take a stroll through the Cape Town CBD and you’ll find loads of Pokémon, Poké Stops and even Pokémon gyms to claim as your own.

RAPIDASH AROUND RONDEBOSCH COMMON: People who enjoy going for a run around Rondebosch Common will be very happy to hear that the park contains a gym and a quite a few Poké Stops. A few laps around the common could get your Pokémon eggs hatched in no time. 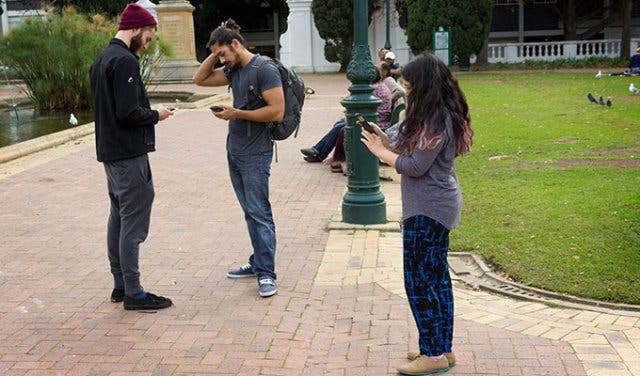 More popular locations that double as Poké Stops are train stations, national monuments and other places of interest – so that could be a church, mosque or even a library. Be sure to keep the volume down and be respectful of those around when visiting places that generally don’t have much noise.

Pokémon Go requires a lot of walking, but that doesn’t mean you have to go far to build up your collection. Common Pokémon can be found in your own house – seriously, just have a look around your bedroom and you could spot a Zubat or Rattata making itself at home.

If you’d like to meet more Pokémon Go trainers, head down to Sea Point Promenade on Saturday, 30 July at 10am to join the trainer hunt through the city. The hunt will take place until 1pm so you’ll have plenty of time to find rare Pokémon and visit Poké Stops for free goodies.

The game's official South African release is rumoured to be soon, so expect the Mother City to go Poké-crazy very quickly! Watch this space for news about how to get Pokémon Go on your Android or iOS device once it becomes available in the country.

Tip: Be aware of your surroundings while playing Pokémon Go – make sure no one can snatch your phone out of your hands while you’re off hunting! Remember to tag any pics of Pokemons you capture on Instagram with the handle @capetownmag to be featured. 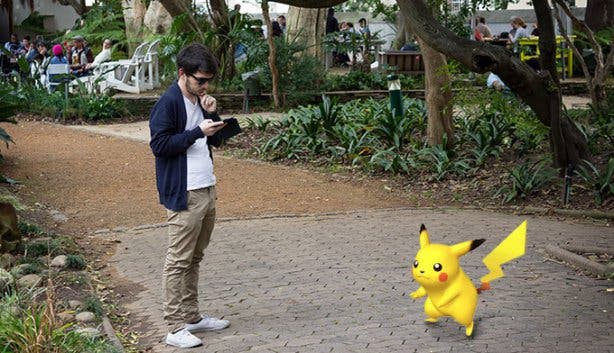 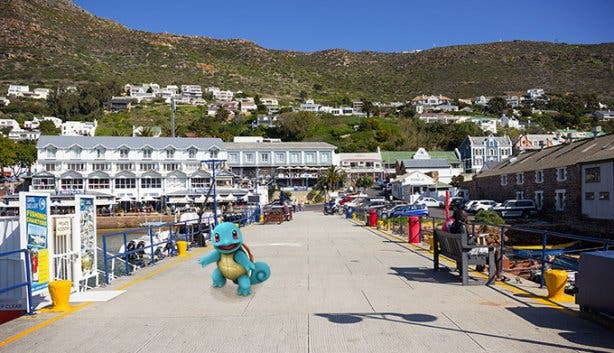 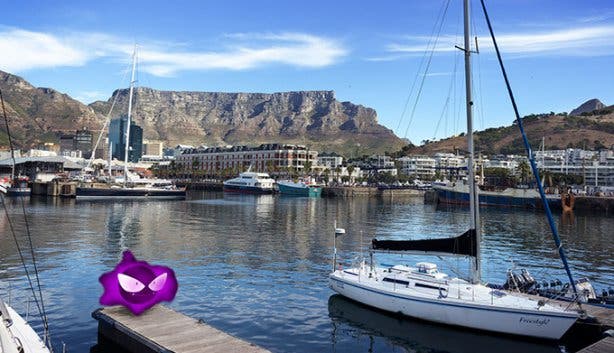 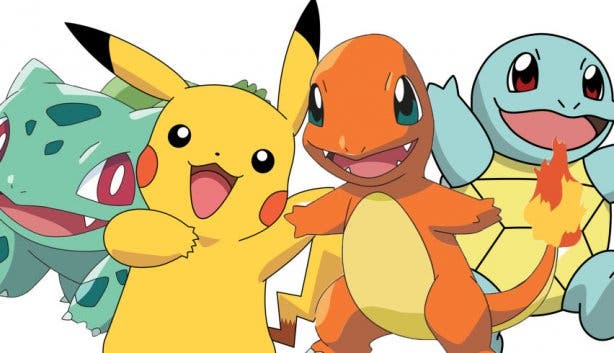 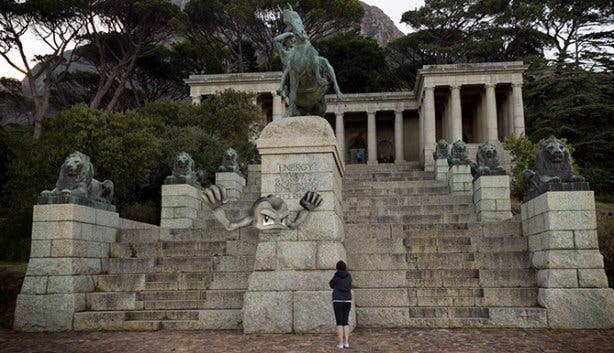 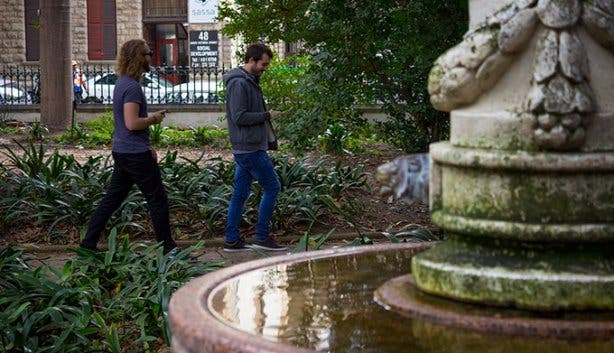 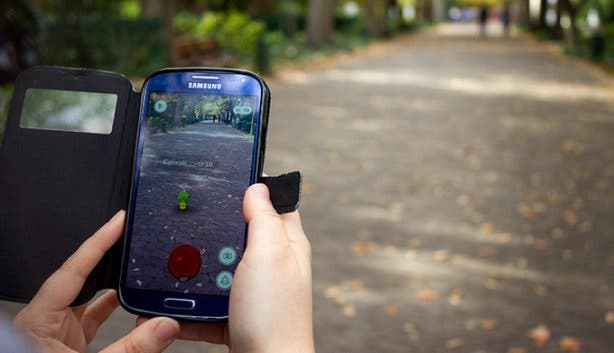 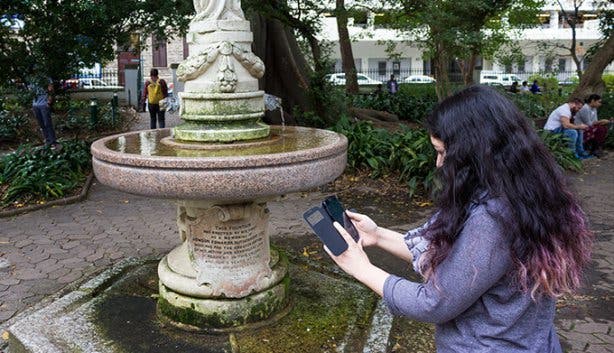 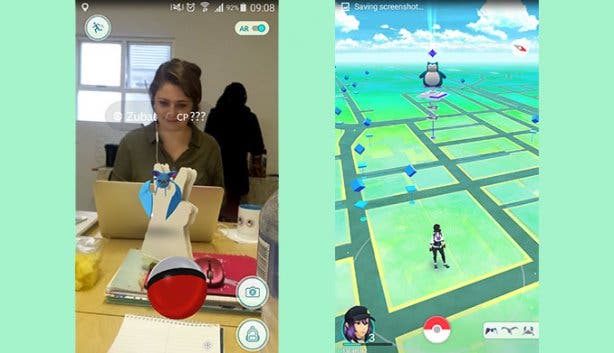