There aren’t many of us who can resist a pancake; the simplicity of a warm, light treat filled with crunchy treacle sugar and cinnamon or spread with syrup and clotted cream. Not just a dessert though, pancakes are also delicious served with warming, savoury filling.

Method
Mix all the ingredients until bubbles form on the top of the mixture.  Then simply pour into a non-stick pan on medium heat. Flip the pancake once bubbles have formed on the surface.

Tip: The pancake mixture can be kept in the fridge for a week.

For more inspired recipes, be sure to check out our Recipes Section. 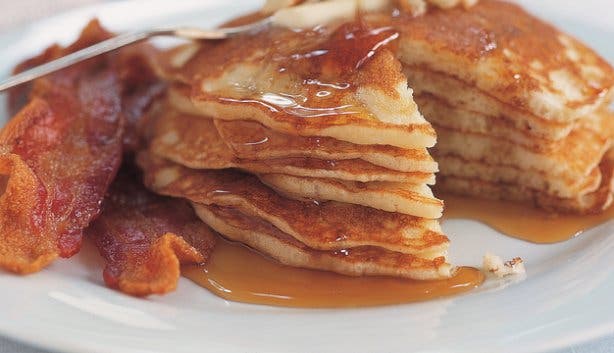 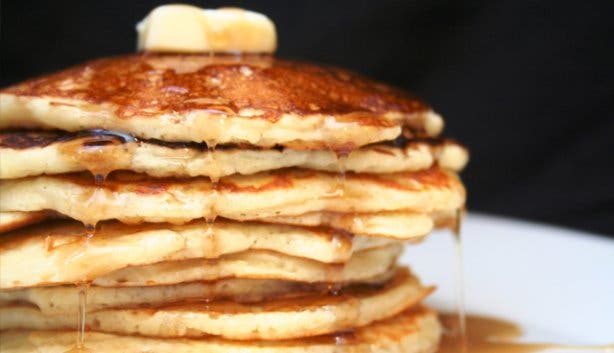