Bars, pubs and restaurants screening nothing but the Rugby World Cup

If there’s one thing South Africans can agree on, it’s the love we have for rugby and how it unites us as a nation. We’ve rounded up some epic bars and restaurants that are as crazy about rugby as you are. Whether it’s a family affair or a night out with your mates, you’ll find something among these 12 spots that will suit your needs.

WATCH THE GAME IN A GERMAN BAR

Café Extrablatt is a vibey sports bar, just a 2-minute walk away from Green Point Stadium. It has four big TV screens and features all the big sporting events, including rugby. Watch downstairs with the family (where there’s also a kiddies’ corner) or upstairs in the shisha lounge. The menu has everything from pasta and grilled foods to German dishes, and there are epic weekend buffet specials. 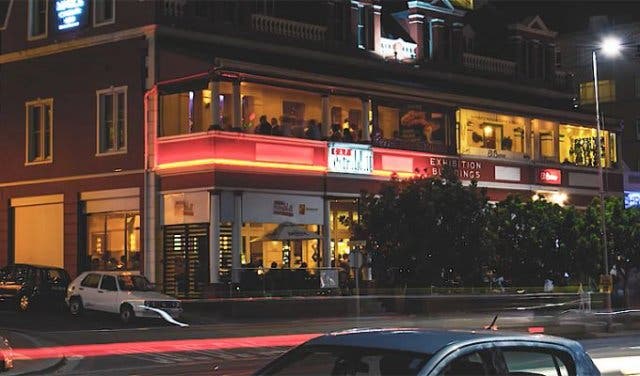 CATCH THE GAME AT A REAL SPORTS BAR

Owned by South African rugby star Bob Skinstad and friend Dougie Boyes, The Toad is made for sports fans, by sports fans. The bar has five screens, a beer garden, affordable pub grub and lager on tap. You can get anything from lamb vindaloo to butter chicken, a variety of pizzas and burgers, plus the special Toad Ribs (made of pork, not toad). 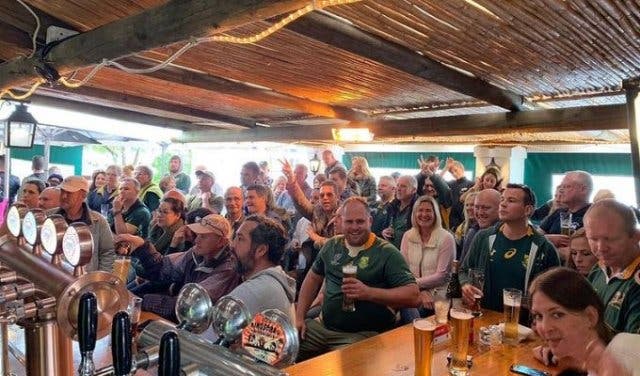 GET A TASTE OF PORTUGUESE

Established back in 1972, Vasco’s Tavern has been serving Portuguese cuisine and selling litres of Castle’s finest tank beer to go with it. Vasco’s has more than 15 TVs across the bar, bringing you all of the hottest live sports (and it’s big on rugby). The vibe before, during and after a game is lekker. It works on a first come, first serve basis. No bookings are required. 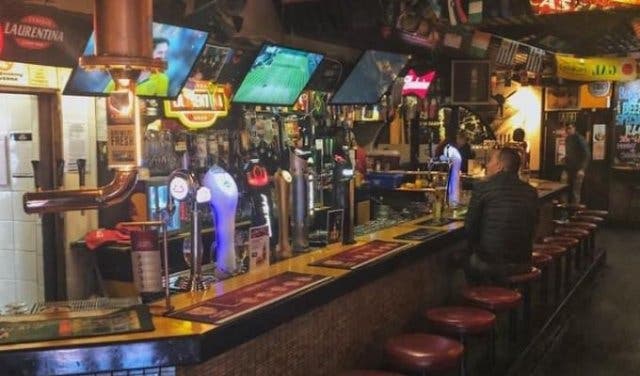 TREAT THE KIDS OR YOUR FRIENDS

If you want to watch the game with the whole family, or you're a big group, Furley’s Bar & Grill in Newlands is a great choice. It’s a welcoming space, with an indoor kids’ play area along with great food and a bar. Order some smoked jalapeno poppers, buffalo wings, beer battered onion rings or fiery steak strips – the perfect rugby snacks – while watching on one of the 5 large screens with full surround sound. 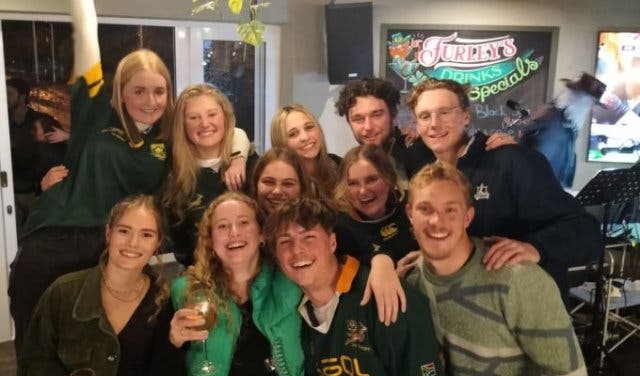 PARTY DURING THE GAME

Rands Cape Town is a popular bar, entertainment and grill spot, serving traditional South African cuisine with the best vibes. Rugby games are shown on one major screen (5 metres by 2 metres) in the outdoor area. While the game is on, DJs will play their set, so the sound will be turned off, but the good times are at an all-time high. 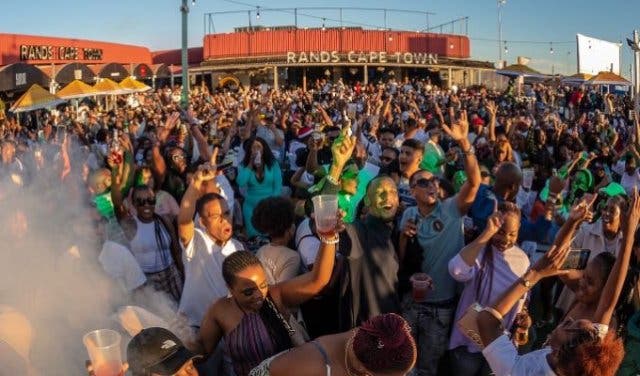 KICK BACK BY THE ATLANTIC SEABOARD

OKO Kitchen and Bar is a great spot to kick back, relax and enjoy good food while watching the game. Nominated by our reader Irini Tiftikidis, OKO has 4 big screens and a projector that covers all angles of the restaurant. Plus, there’s everyday happy hours from 4.30pm to 6.30pm. 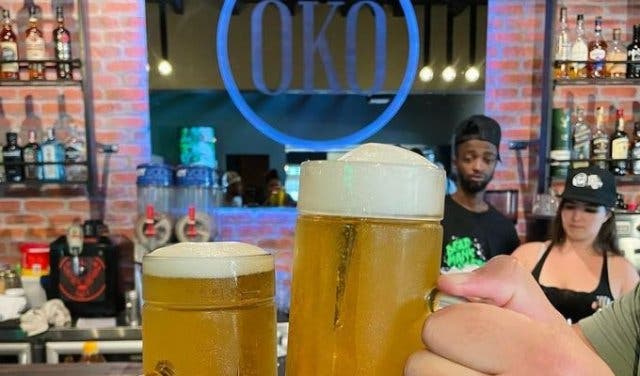 JOL ON A ROOFTOP DECK

The rooftop deck of Oblivion Bar & Kitchen in Claremont is a festive spot to watch the games, but leave the kids at home – it's for over 23s only. There’s an extensive wine and cocktail menu, and you can also grab a pizza or burger. Other options for watching the game is on the projector screens downstairs or big-screen TVs in the intimate upstairs dining room. 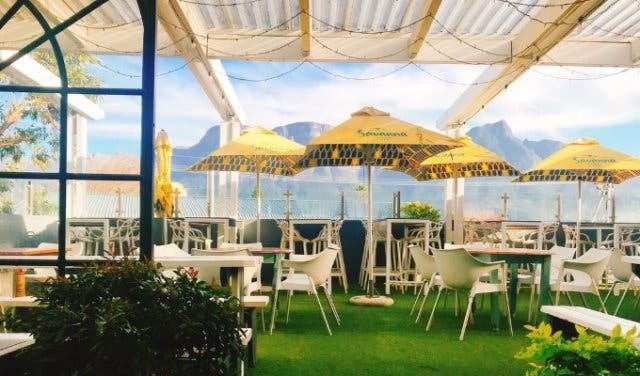 DISCOVER MORE TO DO IN THE CITY

Check out ourtop places to watch soccer in the city.

Your perfect function venue for any event. 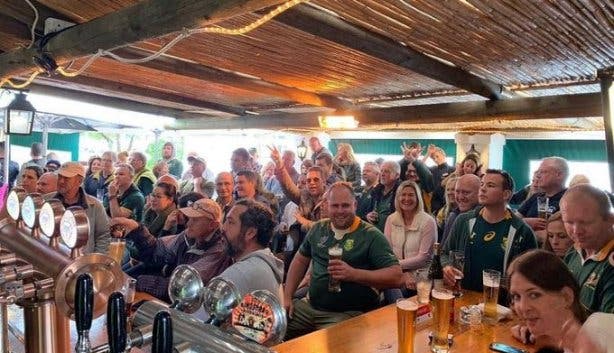 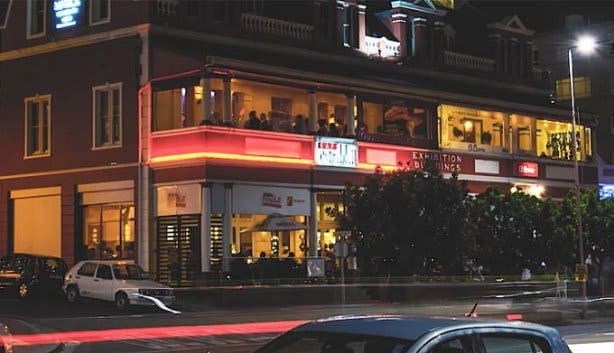 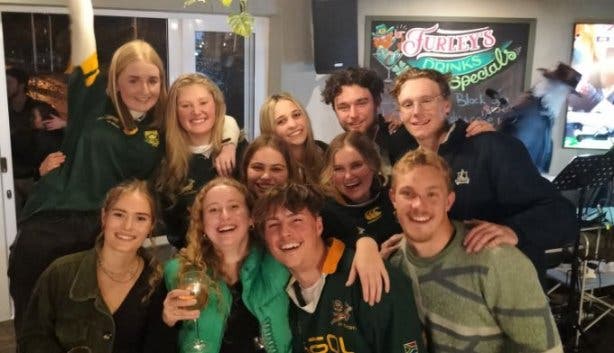 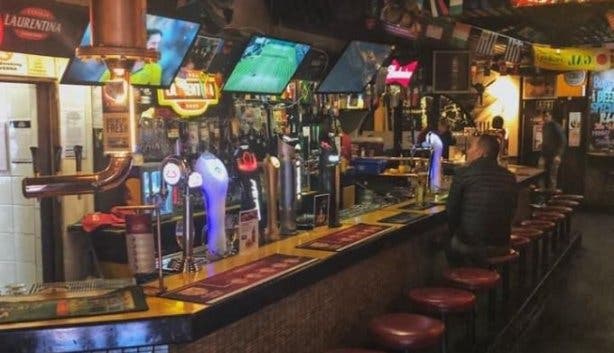 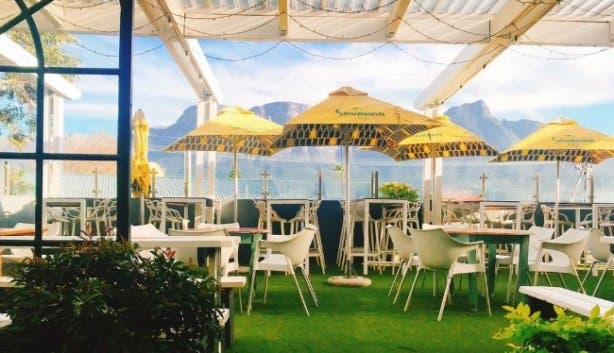 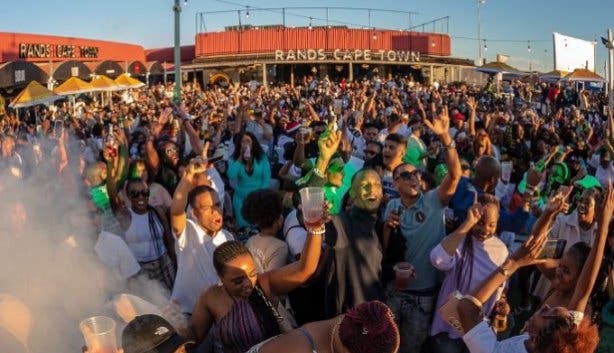 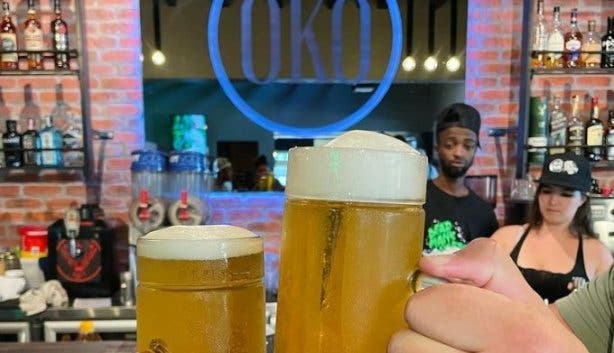