Besides the surprisingly short distance from Cape Town City Centre to Observatory and Woodstock, what other reason would you have to stray from the comforts of Long Street’s party spots? Those in search of Bohemia, Moroccan chic, theatrics, alternative rock and forthright comedy, need look no further than the Mother City's Observatory and Woodstock.

We, at CapeTownMagazine.com, set alight our josh sticks and followed the scent, which revealed a plethora of alternative, nightlife gems.

To experience the best of 70's and 80's rock, you go down low – as low as the basement. You find a black and white checked dance floor, surrounded by two bars and comfortable seating. You rock the night away to Zepplin, the Pixies and the Rolling Stones (DecoDance Underground | 373 Albert Road | Woodstock | Cape Town | +27 (0)84 330 1162).

Your friends have challenged you to a battle of the cues, so you head to a popular pool bar in Observatory. The walls are adorned with Japanese artwork and you're listening to popular rock anthems (Stones | 84 Lower Main Road | Observatory  Cape Town | +27 (0)21 448 9461).

You're meeting up with a friend you haven't seen in a long time, so you choose somewhere were thought provoking conversation flows easily, where you can play board games and unwind the mid-week blues with a large glass of wine. The bar is a myriad of small rooms, draped in Morroccan chic (Tagores | 42 Trill Road | Observatory | Cape Town | tagores42@gmail.com).

You head to a historic building, filled with vintage furniture, a wooden stage and red velvet stage curtains. A local comic celebrates our differences; be it race, religion, fashion or sports and has you laughing out loud (Jou Ma Se Comedy Club | Albert Hall | 208 Woodstock Road | Woodstock | Cape Town | +27 (0)21 447 7237). 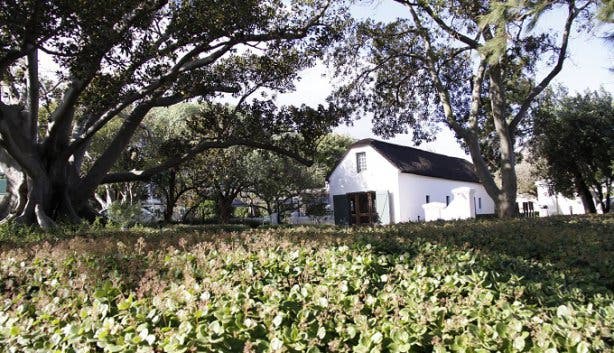 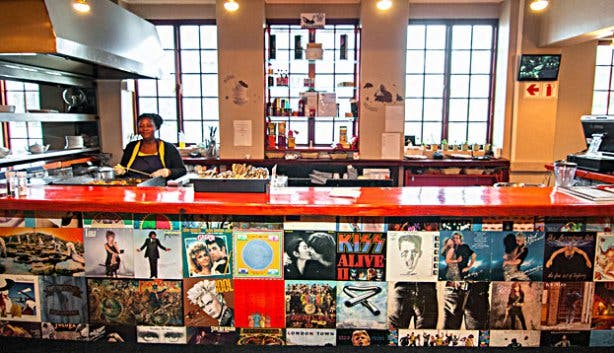 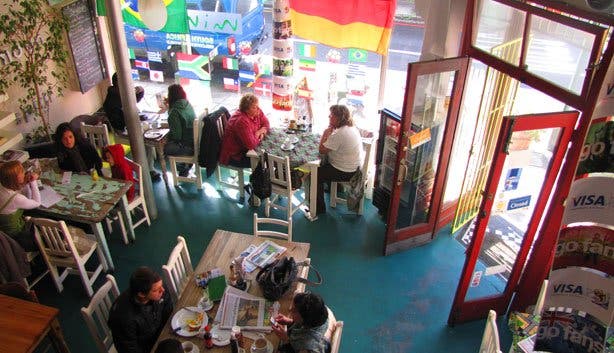 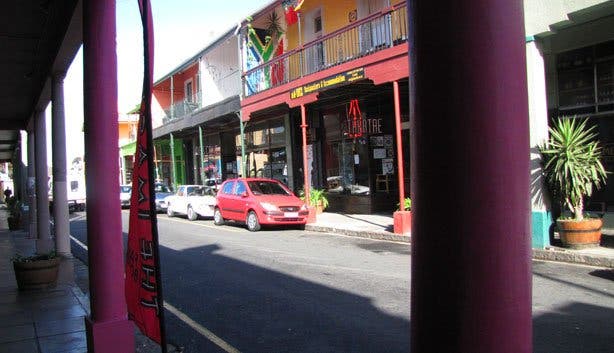 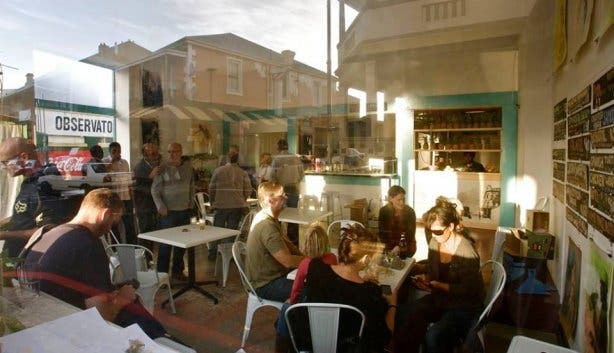 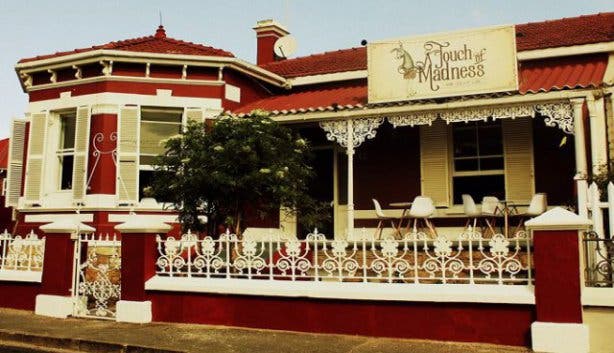 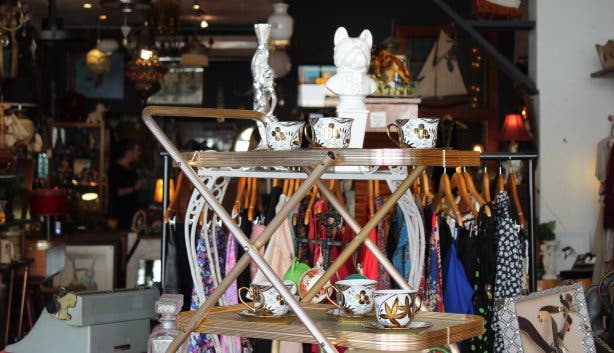 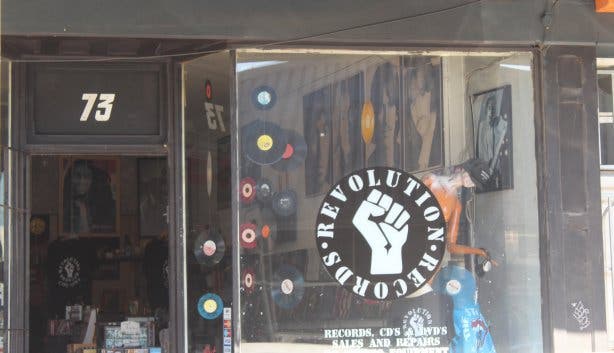 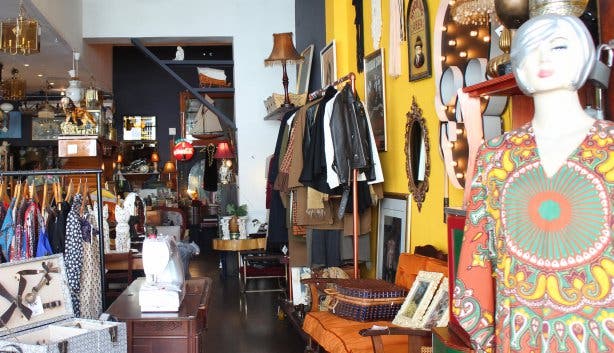 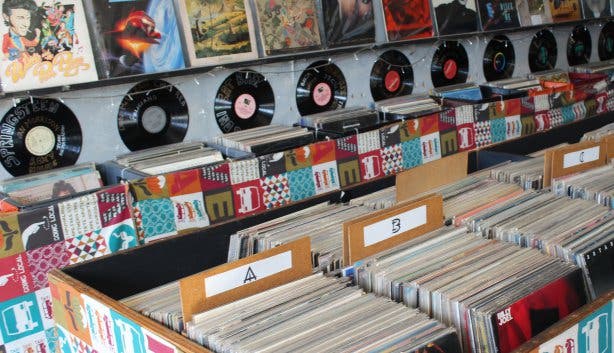