GET INTO CAPE TOWN'S SECRET CLUB
Getting into Darling, Cape Town’s sexiest night club, is a thrill. On Saturdays only, at about 9pm until curfew, you’re led behind the bar, past the fire escape, a glass sculpture, up a few flights of stairs, through a none-descript door, which opens up to Darling. There's 3 ways to get access to Cape Town’s secret and sultry nightclub. Feel like an elite guest every time you visit. Find out more here. 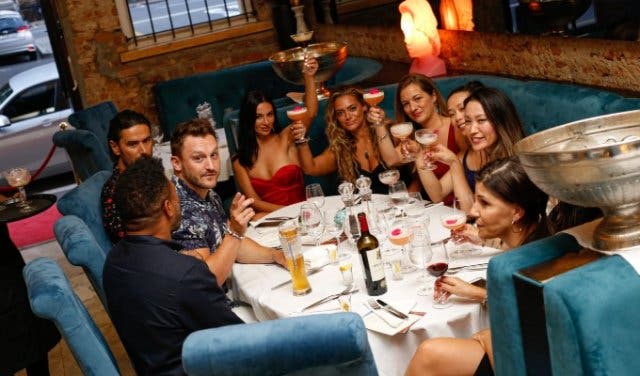 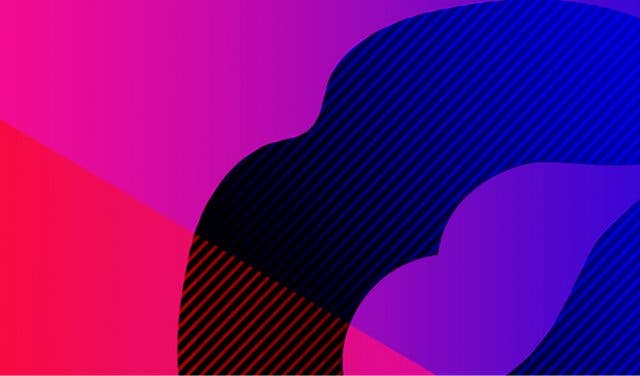 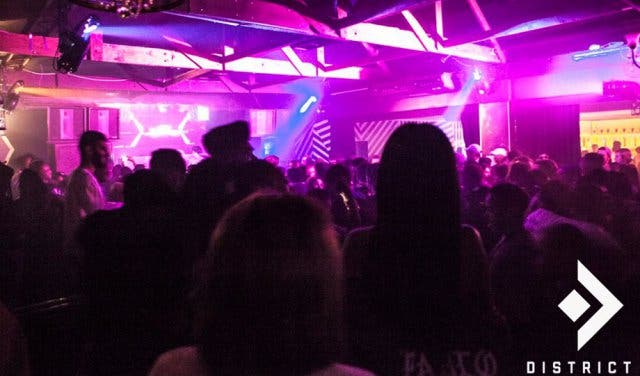 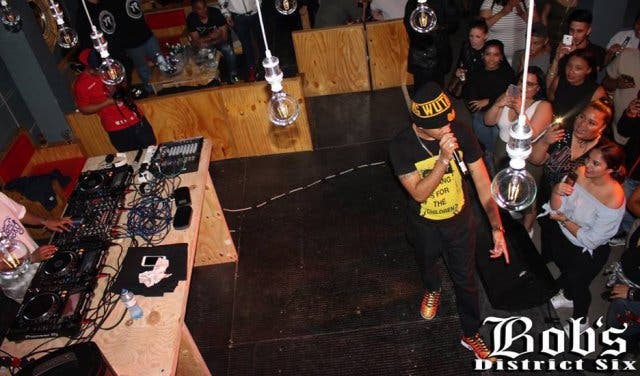 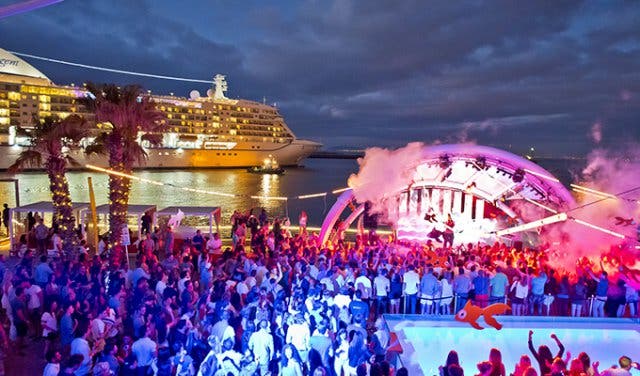 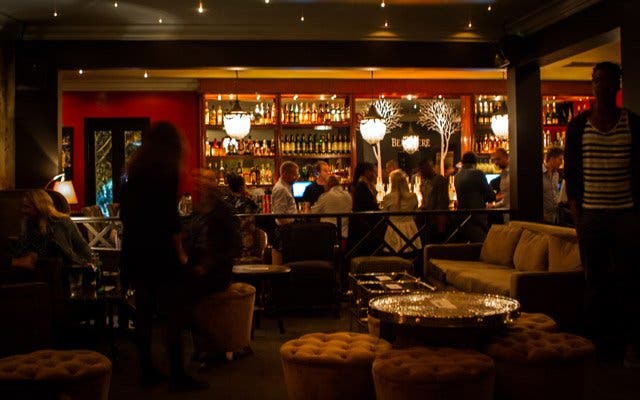 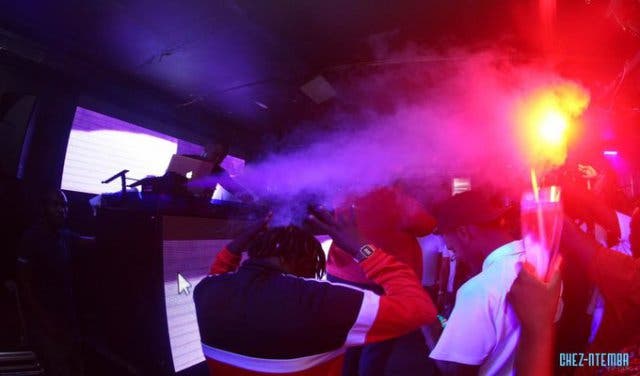 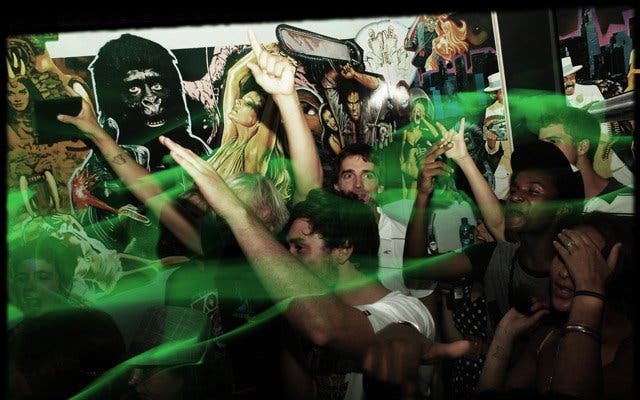 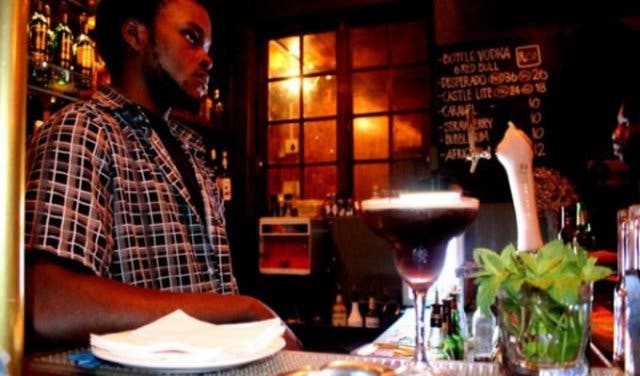 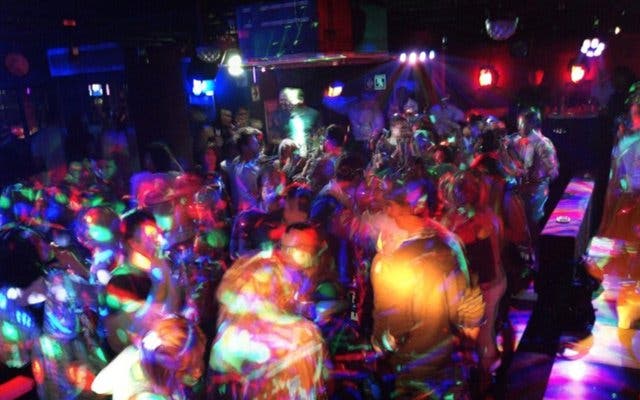 Pop by the sizzling Long Street this Saturday. 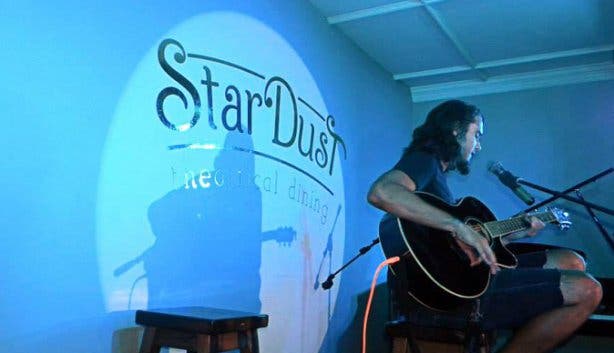 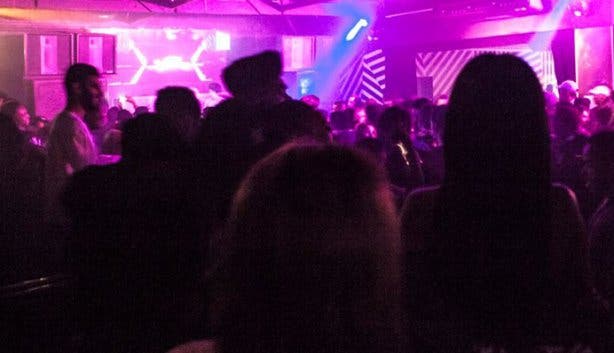 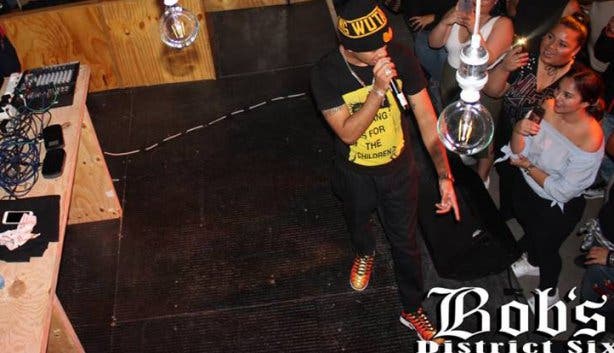 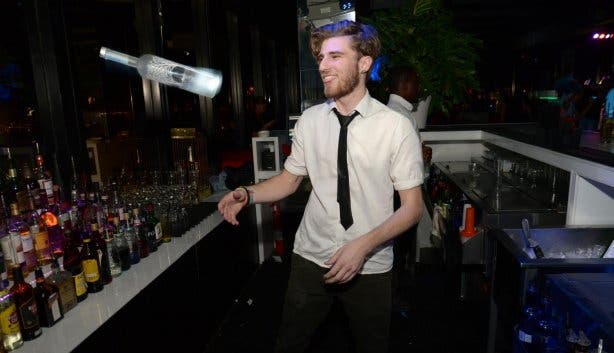 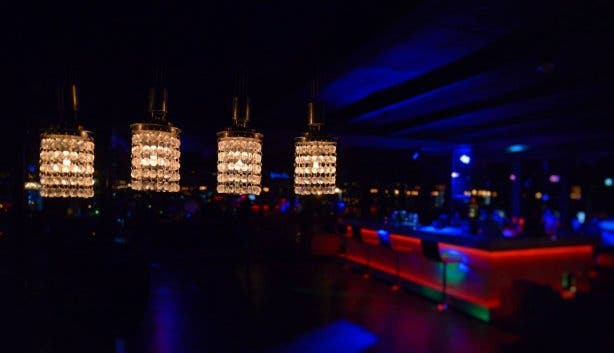 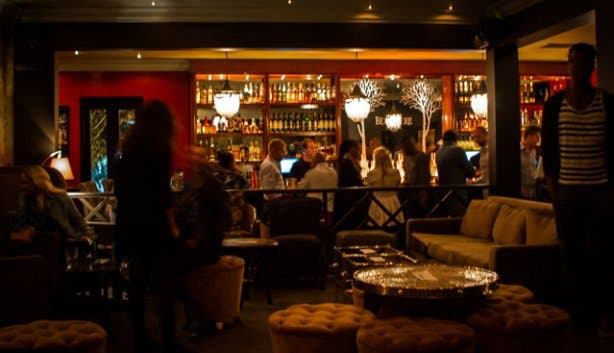 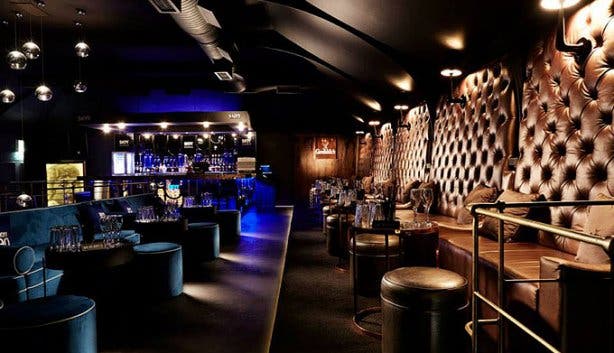 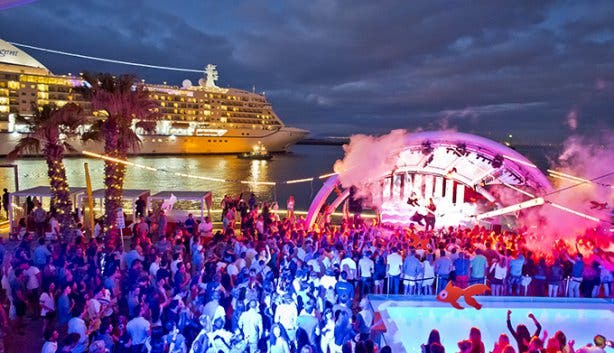 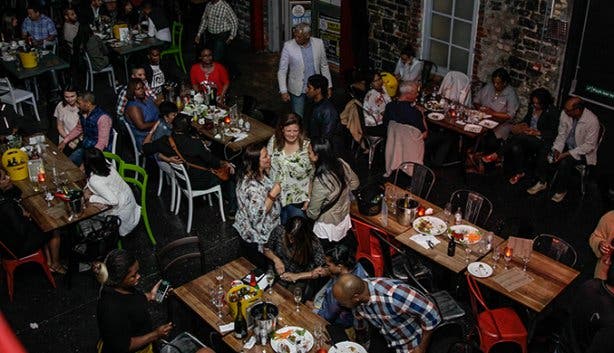 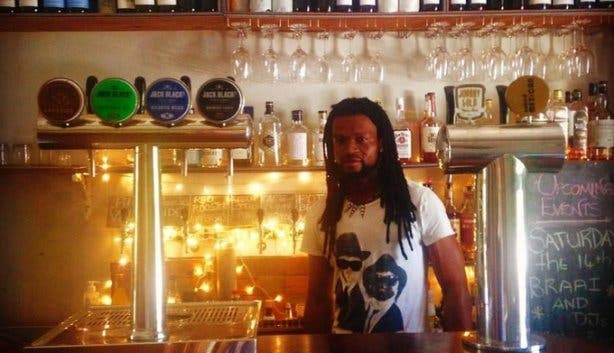 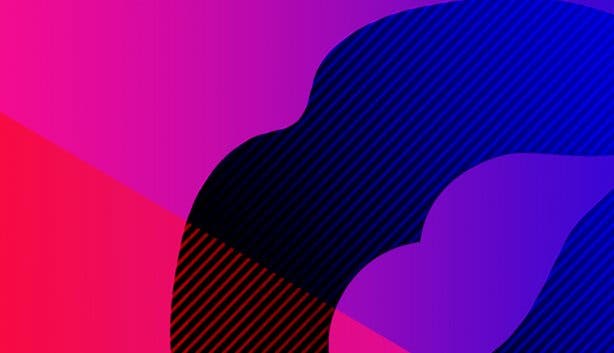