The roars of glee could be heard in all directions

As February twenty fourth approached, the shift in energy could be felt all across the city. Pure, unabashed rampant excitement begun to seep from us Ultranauts as we awaited the big day, knowing it’ll approach and then, be gone.

And suddenly it arrived and our pulses quickened, even in our sleep, as we readied ourselves to leave it all on the dancefloor, cast the anticipation and exhilaration into the air and let it evaporate in the ebb and flow of the thumping beats. 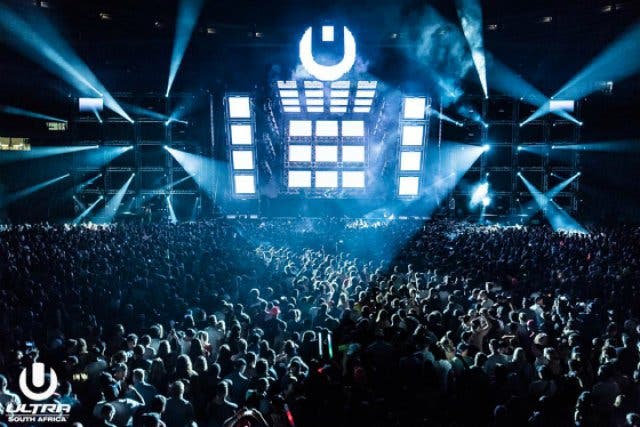 The sizzle begun at the press conference when music master Martin Garrix promised to drop some brand new beats (and man, did he deliver). “I think we’re going to have fun tonight” he commented on what was to transpire in the Mother City over the next few (so few) hours. We couldn’t wait to experience what would come through each DJ and producer and be etched into the soul of everyone who would step through the Cape Town Stadium gates. And was it ever worth the wait.

And then it began. The thud, thump, the thunder. The lightning rods of sound and waves of joy. 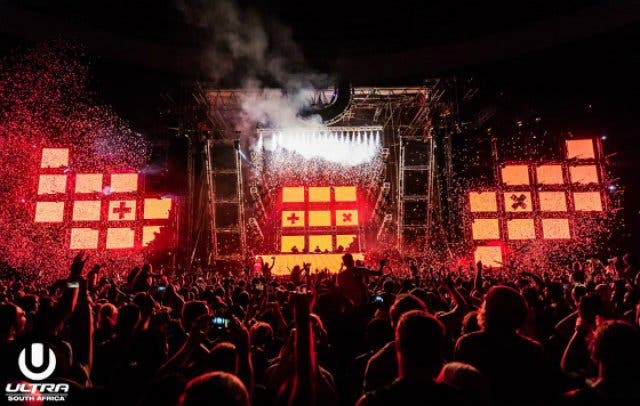 Cape Town Stadium made for an interesting home to the fourth instalment of Ultra SA in the Mother City. The main stage was surrounded by Samsung Mobile SA #GalaxyExperience lounges, the COCO VVIP deck and Red Bull floor amongst revellers seated on the stadium stools in intimate gatherings and losing themselves on the main stage dance floor.  Food trucks and bars dotted the second floor and basement which also served as home to the Resistance Stage which hosted Black Coffee and Nic Fanciulli.

A bow has to be offered at the feet of the production team who created a symphony of their own. The stage floor-to-ceiling screens took on a life of its own through the colours, textures and moments depicted.

And then, while Ultranauts everywhere were entirely mesmerised by the likes of Felix Jaehn, Headhunterz and Dash Berlin, with murmurs of "I can die now" wafting my way; the thrill of Kshmr, hearing DJ Snake drop his 2015 chart-topper 'Lean On' amidst absolutely everything else and the energy of bodies moving to David Guetta and Martin Garrix was completely unmatched. 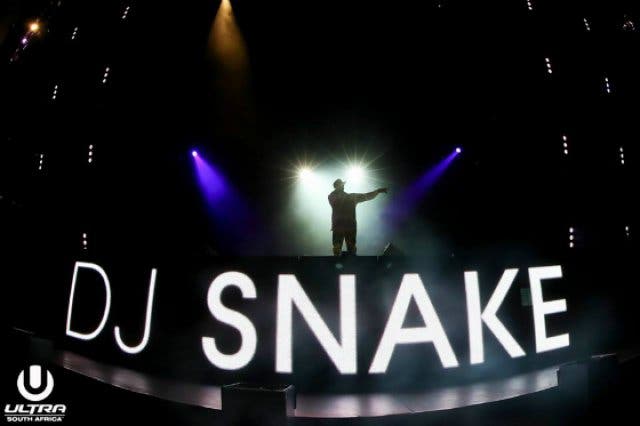 We lost ourselves to the sounds of When Love Takes Over, Sexy B*tch and Titanium with eyes fixed on the French DJ and producer's nostalgic, absorbing visuals. He started his set by telling us that this was his first time back on stage after a two month hiatus, cooking up new sounds, and we were never ready. 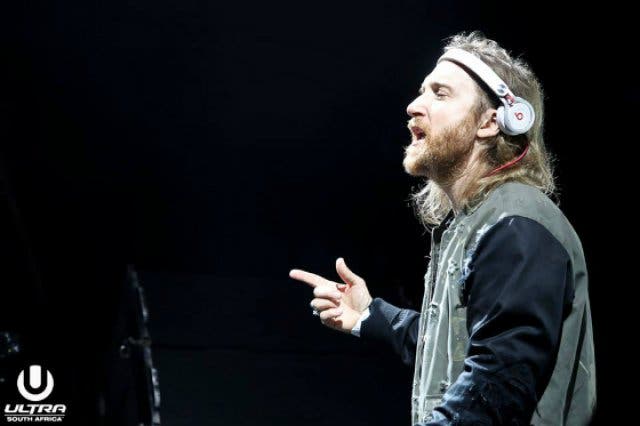 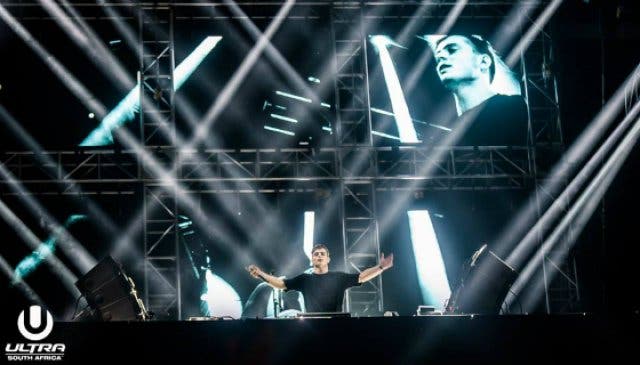 Before it was all gone Martin Garrix hypnotised the audience with his black and white visual production and commanding tracks, delivering an ode to masters of the craft, Daft Punk, before leaving us salivating with the phenomenal Animals! As each beat dropped the stadium moved in ripples, likes pebbles skimming the water's surface. Oh, what a time to be alive! 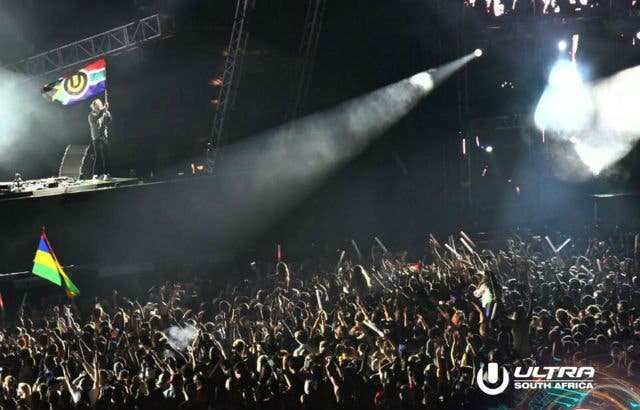