Already one of Cape Town’s premier tourist hotspots, the V&A Waterfront looks to grow its reputation as a world-class shopping destination in April 2013 by welcoming several new major international brands to its swelling catalogue of stores.

Most notably, following hot on the heels of Spanish clothing retailer Zara, which launched at the seaside hub in August 2012, much-loved global fashion icons Tommy Hilfiger and Topshop officially open at the V&A on Friday, 12 and Thursday, 18 April 2013 respectively.

Founded back in 1964, cutting-edge British brand Topshop has been delighting trendy, budget-conscious shoppers for almost 50 years with youthful, edgy ladies’ garments and accessories that capture the essence of London street style. Now, it’s set to do the same in the Mother City, bringing affordable UK fashion at its finest to eager Capetonians. The new Waterfront store will also include a menswear Topman offering so that our local guys can grow their wardrobes too.

Similarly, the opening of the country’s very first Tommy Hilfiger shop is certainly a great gain for the SA fashion world. The acclaimed newcomer will give stylish Mother City men and women direct access to the quintessential American label’s cool, classic clothing and popular fresh take on preppy attire.

These two novel shops join hip overseas footwear brand Call It Spring, which opened amidst the Aldos and Nine Wests of the V&A Waterfront in early April 2013, and a bigger and better Mango superstore, which replaces the older, more intimate outlet in mid-May 2013.

“Acquiring well-known international brands, such as Topshop, Tommy Hilfiger and Call It Spring, is what keeps us ahead of the pack,” says Alex Kabalin, retail executive at the oceanfront shopping centre, about the recent developments.

But the destination also maintains its status as a premium tourist attraction by constantly changing and advancing the dining side of its offering. Tailing popular 2012 additions Vovo Telo and the Market on the Wharf, two new top restaurants are set to launch in mid-May 2013: Bukhara, a lavish open-plan North Indian eatery dishing up exotic curries, tandoori dishes and more, and Haiku, a sophisticated, highly acclaimed spot that specialises in tasty Asian tapas (think dim sum, sushi and other similar options).

Though, these fresh outlets will certainly not be the last new arrivals of 2013. As an ever-evolving entertainment epicentre, the V&A Waterfront is sure to have many more exciting developments lined up for the coming year. Needless to say, if there ever was an essential space to watch, it would be this one.

Eager to learn about new developments across the rest of the Mother City? Take a glance at our regularly updated overview of new hot spots in Cape Town. 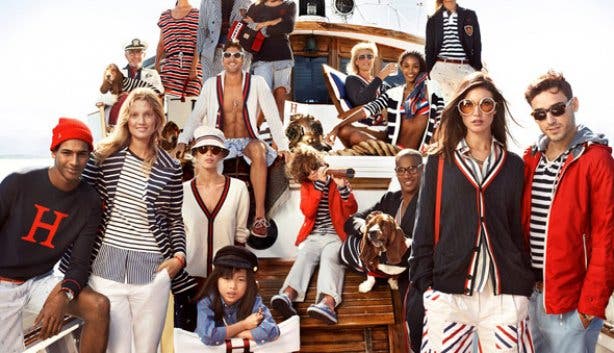 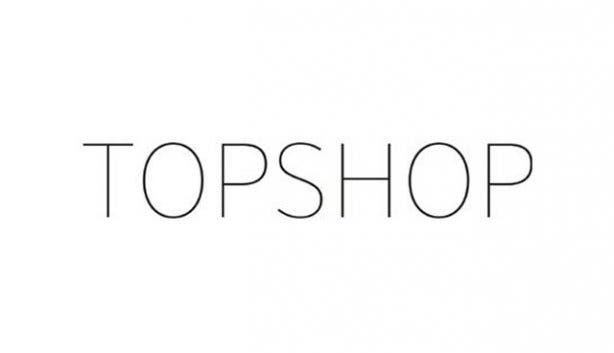 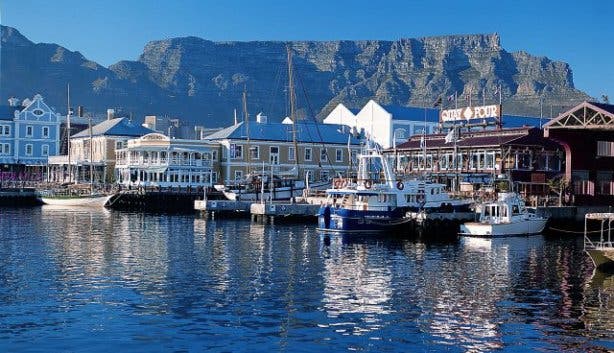