Ever since September 2013, when it was first suggested that TomorrowWorld, the global version of Belgium’s mind-blowing Tomorrowland electronic dance music (EDM) festival, might be making its way to South Africa (SA) soon, the rumour mill has been spinning faster than a seamstress on speed. And now, finally, we have an answer!

Tomorrowland UNITE is coming to South Africa's City of Gold, Johannesburg, on Saturday 23 July 2016 - and we're really hoping they'll extend it to Cape Town as well! We've organised a VIP ticket giveaway with the organisers in the week that ticket sales start - follow our channels for details. 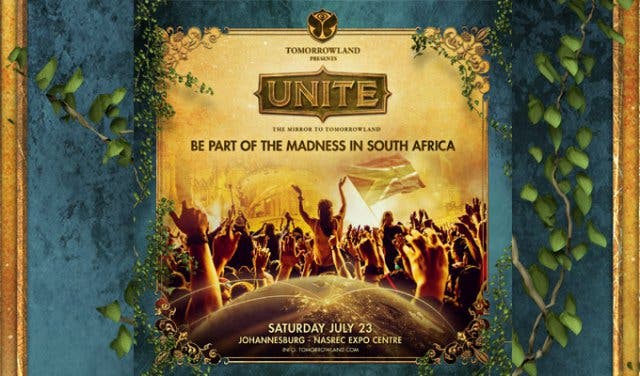 Uniting four continents with brilliant beats and exceptional acts, the party of the year will traverse seven countries, including South Africa, Germany, Mexico, Columbia, Japan, Israel and India. Some of the major acts are already confirmed such as Armin van Buuren, David Gueta, Adriaqtique, Solomun and more, so it might be worth reserving your plane ticket to Jozi now.

Have a look at the Tomorrowland UNITE South Africa 2016 VIDEO announcement to see what the hype is all about:

No doubt, we can expect the same wild visuals and unrivalled line-up that make Belgium’s Tomorrowland one of the biggest and best electronic music affairs on the planet (the festivals usually feature around 300 DJs, including the likes of Armin van Buuren, Skrillex, David Guetta and Steve Aoki). One thing is for certain - this is going to be one of the most incredible parties that South Africa has ever seen!

For a taste of what might be to come, check out the official after-movie of Tomorrowland 2015 in Belgium.

TICKETS TO THE TOMORROWLAND UNITE FESTIVAL WEEKEND IN JOHANNESBURG

CapeTownMagazine.com has organised a Tomorrowland UNITE VIP ticket giveaway with the organisers in the week that ticket sales start - follow our channels for details! We'll bring you the latest ticketing info soon! In the meantime, subscribe to our weekly newsletter.

Looking for electronic music jols that are definitely happening in the Mother City? Take a peek at our guide to trance parties in Cape Town. 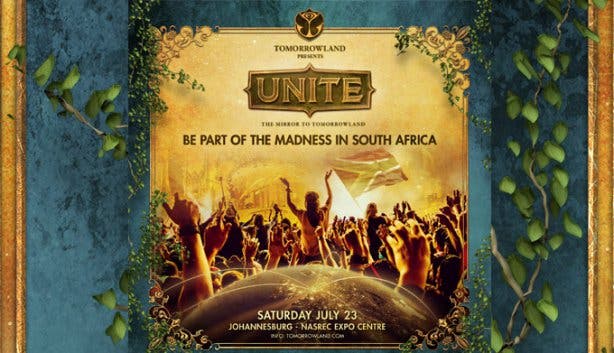 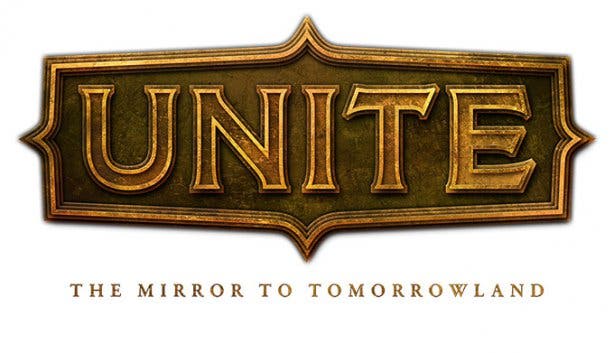 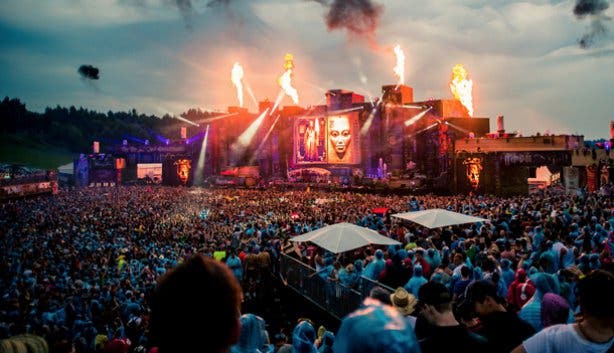 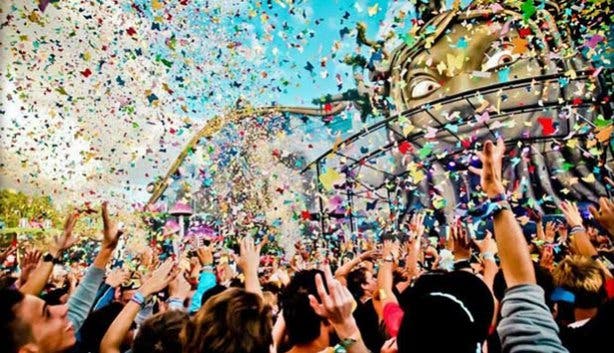 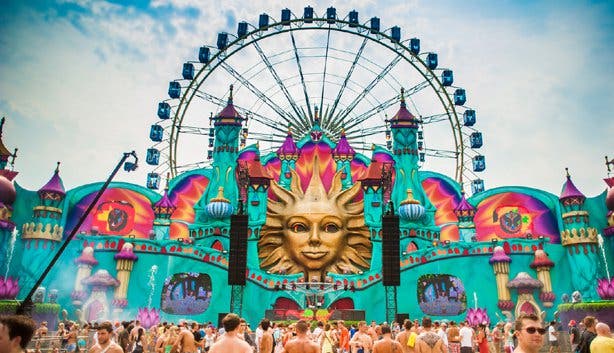