Trains will be going the extra mile for commuters.

Metrorail has confirmed that operating hours will be extended to assist commuters affected by the bus strike. According to Metrorail spokesperson, Riana Scott, certain trains would have to be aborted before completing its usual trip, in order to return and pick up more passengers.

Commuters also made use of the Cape taxis, which caused chaos at taxi ranks. The queues for taxis in Claremont, Belville and Wynberg barely moved as people waited to be transported to various destinations. 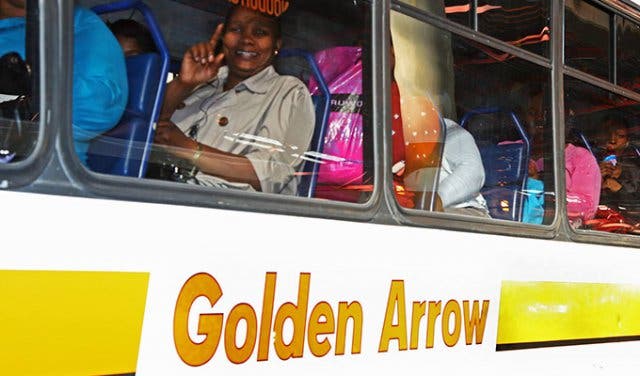 The strike comes as a result of stalemated wage negotiations which Golden Arrow is in no position to remedy, as the South African Road Passengers Bargaining Council (SARPBAC), who initiated the strike, comprises of employer associations and unions representing the entire South African bus industry.

In order to ensure the safety of passengers and employees for the duration of the strike, Golden Arrow will institute a company-wide lock-out. This means the bus service will not be operating during the strike.

“This decision is not one which is taken lightly and we remain ever cognisant of the integral role that our services play in the lives of our passengers,” said Golden Arrow Human Resources Executive ME Magida.

Golden Arrow remains hopeful that all parties will return to the bargaining table in a spirit which safeguards their employment and the long-term future of the South African bus industry. 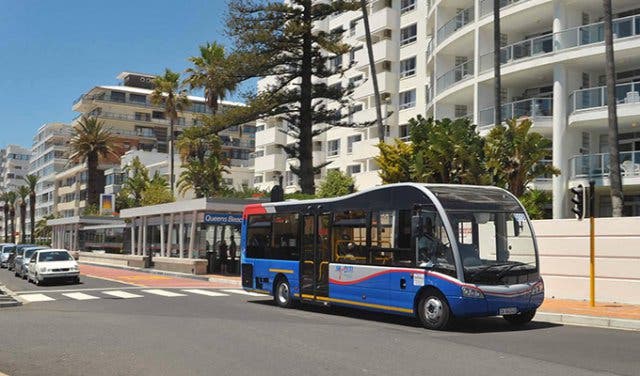 The major public transport service operator for Cape Town has assured commuters that weekly and monthly clip cards that are valid when the strike commences will be extended when services resume.

“We will endeavour to keep our passengers informed of any new developments via all communication channels available to us.”

MyCiti will also institute a lock-down as of Wednesday, 12 April 2017. Commuters are encouraged to make use of carpooling services as an alternative option to reduce traffic on the roads.

Will you be affected by the transport service strike? Why not check out this cool carpooling app called uGoMyWay and it could save you the hassle.

Also, have a look at our overview of annual April events to find out about more hot happenings taking place during the month. 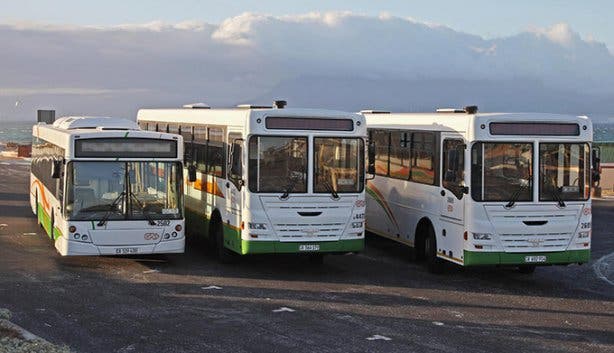 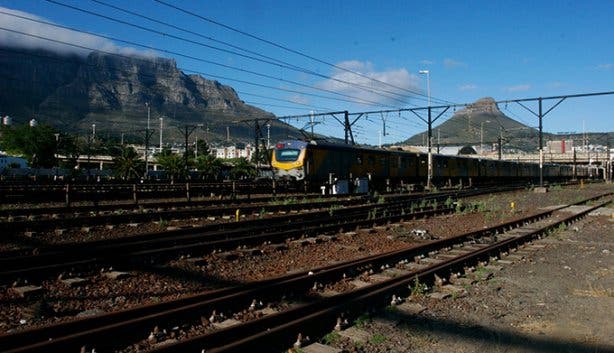 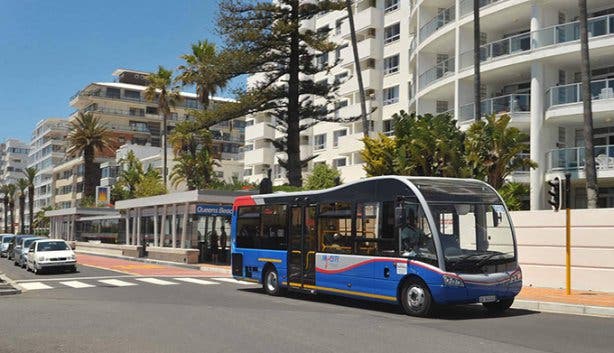 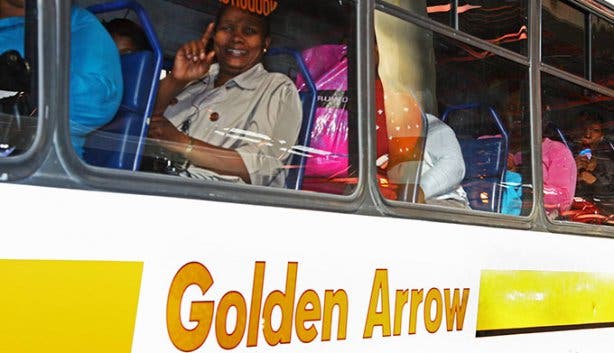 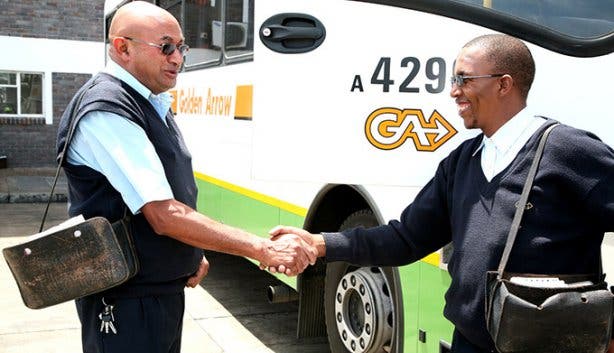 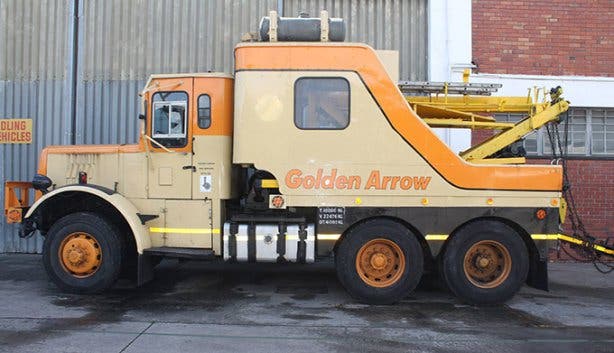 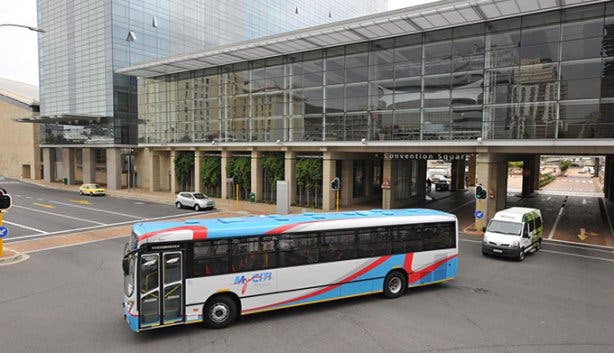 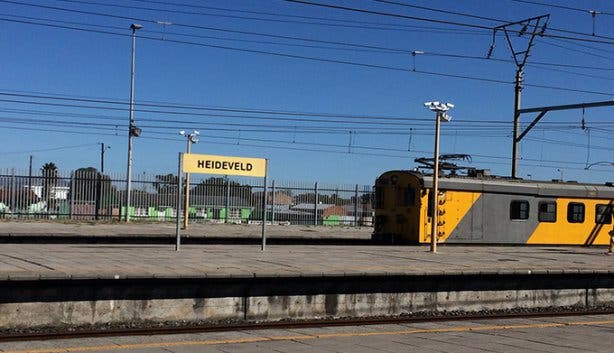