Joining some of the world’s most iconic cities, Cape Town will host round 4 of the ABB FIA Formula E World Championship.

The big question on everyone's mind, "When is Formula E race taking place in Cape Town" , has now been answered: On 26 February 2022, the motorsport world championship for electric cars will see a record 16-race season across 12 cities and four continents for its busiest season yet, Formula E said in an announcement on 8 July. 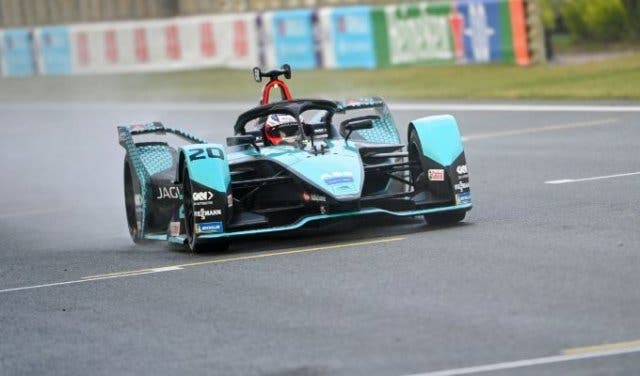 THE INVESTMENT POTENTIAL IS HUGE

Unlike the Formula 1 World Championship, the Formula E single-seat motorsport runs entirely on renewable energy and will “assist Cape Town in raising awareness and taking action against air pollution”, the City of Cape Town said in a press release, 9 July. 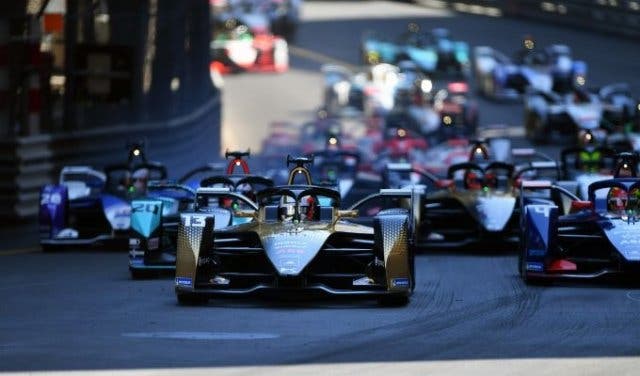 This is an exciting event that brings huge potential investment to the city. The City of Cape Town added that “...in the three years that Formula E has been hosted in Hong Kong, it has contributed approximately R1.4 billion to that economy”.

The series will boost South Africa’s global identity and help revive the Cape Town economy and re-establish the city as a leading tourist and events destination, Mayor Dan Plato said. As the racing destination for Africa, it will help unlock major investment, job creation and tourism potential, he added. Cape Town will host round 4 of the Formula E series, after Mexico City and before China. 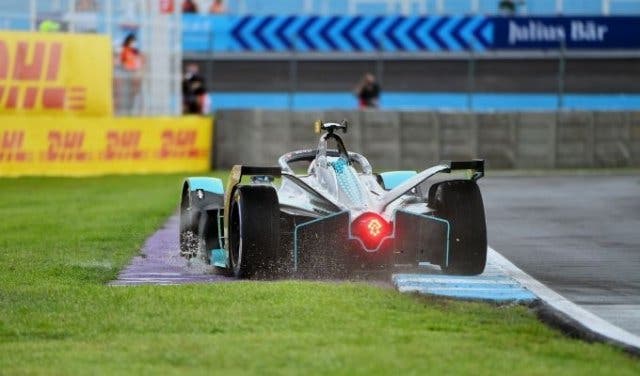 CHECK OUT SEASON 7 HIGHLIGHTS FROM 2021

The e-movement is working closely with the City of Cape to finalise important details and we'll share the details for the circuit soon for you to look at.

Expect a layout for the ciruit for the Cape Town Formunla E to be released soon as well. Don't miss out on the announcement of the Formula E track lay out, or any news around Formula 1 possibly coming to Cape Town of course. Stay updated and sign up for our newsletter. 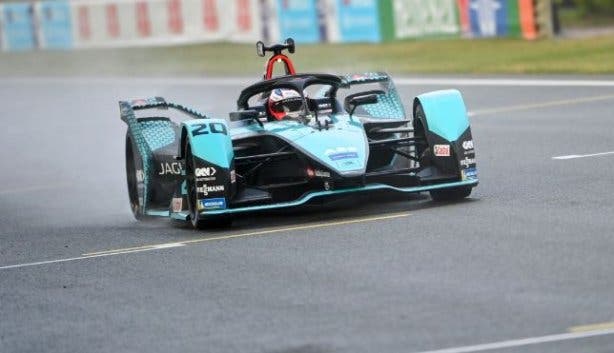 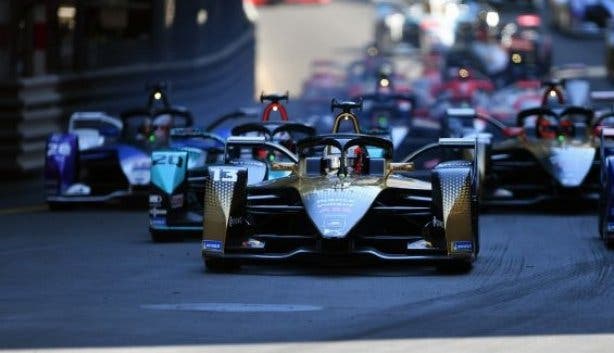 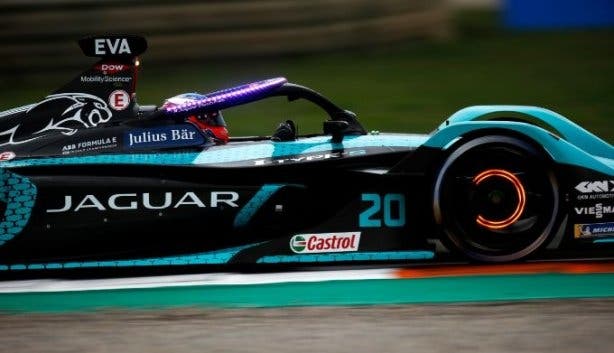 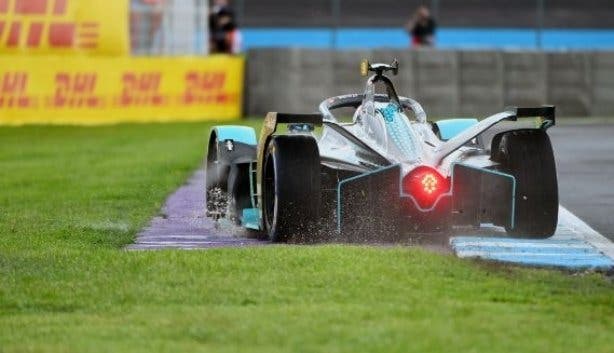 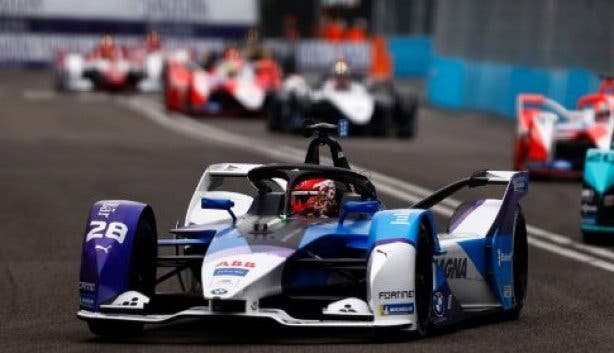