Activists Create Awareness for 16 Days of Activism in Cape Town 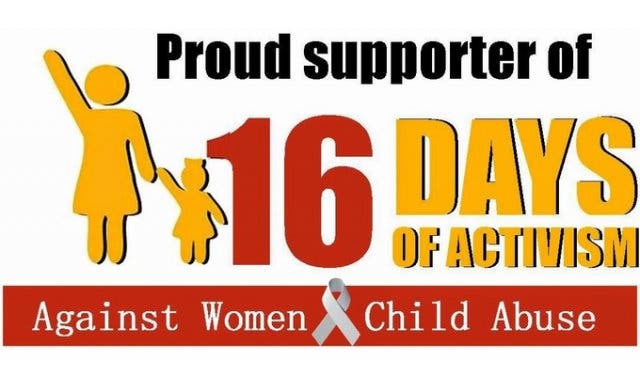 According to a United Nations Women (UN Women) report in February 2016, one-in-three women experience physical or sexual violence, commonly inflicted by an intimate partner. The initiative calls for global action with the purpose of increasing awareness and creating a safe space for open discussions centred on solutions to overcome this universal injustice.

In Cape Town, the Women’s Shelter Movement, an organization dedicated to providing shelter for women and their children affected by gender-based violence in South Africa, held a drum beating demonstration in the Cape Town CBD, commemorating 16 Days of Activism for No Violence Against Women and Children. The Women’s Shelter Movement was joined by St. Anne’s Homes, RedZebra Foundation, as well as other organizations, activists and passers-by. 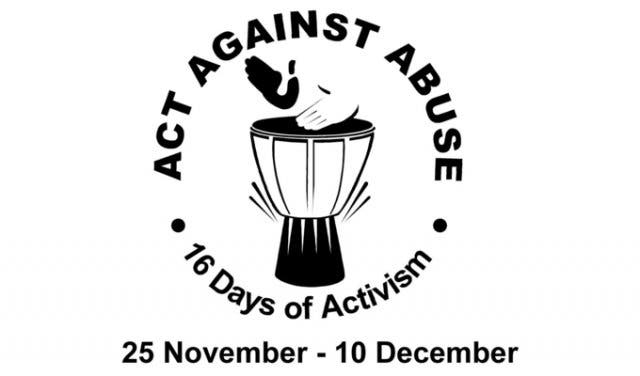 The demonstration was symbolic of their message: “The only thing you beat is a drum”, says Director Joy Lange at St. Anne’s Homes who provides shelter, care, and empowerment to destitute, abused and disadvantaged mothers and their children.

As a sign of support for victims of abuse, men passing through had their nails painted and signed a pledge against women and child abuse. RedZebra Foundations’ co-founder and managing director, Peter Schaupp says, “Most importantly, besides these awareness activities, is to make sure that we are working around the year to shift male violence. It is also very important to understand that it is not just the violence but it is the jokes and culture of male entitlement that encourage or lead to the violence of others”. 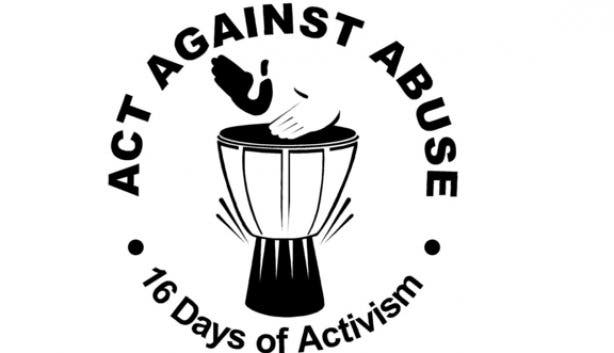 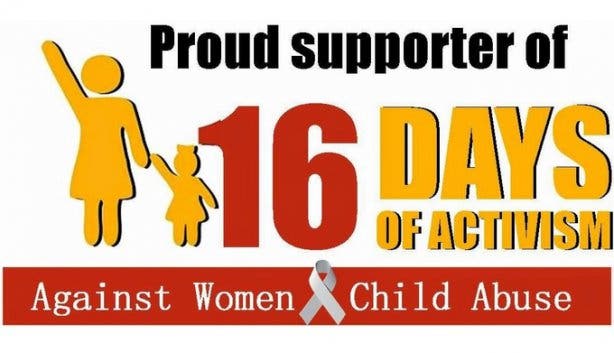