Five-star accommodation wise beyond its age

As the Table Bay Hotel blows out the candles on its fifteenth birthday cake this May, one can only hope that the five-star Cape Town accommodation get its wish; after all, it’s been busy helping to fulfil those of others for nearly two decades.

Opened by Nelson Mandela in 1997, Sun International’s V&A Waterfront property has cultivated and upheld the same level of esteem initially endowed to it by South Africa’s first and most noble democratic president.

Within six months it was admitted into the exclusive ranks of the Leading Hotels in the World, and since that time it’s been the recipient of numerous awards, including the World Luxury Travel Award for Best Luxury Coastal Hotel in South Africa and the Conde Nast Travellers top 20 Hotels of the World in 2011.

Aside from getting the vote of the notable travel and leisure organisations though, the hotel’s picturesque harbour setting – Table Mountain is no shabby backdrop – and its gracious hospitality has also won it the respect and thus the patronship of numerous dignitaries and celebrities, think Charlize Theron, Richard Branson, and more recently, the American first-lady Michelle Obama.

Not bad for accommodation only in its adolescence!

All said and done though, it’s made a name for itself not by fawning over only the high and mighty, but also by offering the same luxury accommodation and exceptional service to the international and local travellers who come from far and near for both holiday and business.

So whether it’s chalked up to the property’s maritime spirit, or whether it’s attributed to a certain maturity beyond its years, the Table Bay Hotel has obtained a certain form of excellence in its first 15 years; and there’s no better time than an anniversary to celebrate a history of achievement.

Though the hotel hasn't released party plans as of yet, you can join for high tea or dine at the property's Atlantic Grill any time.

Taste wine in a cave, eat crêpes, listen to jazz, cuddle in a book nook + ... 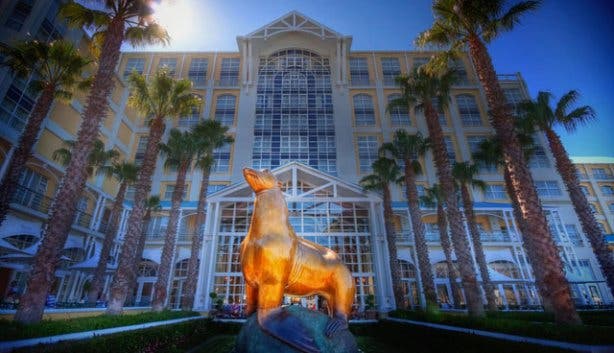 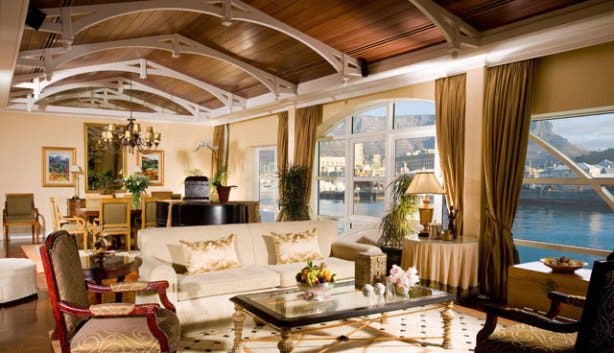 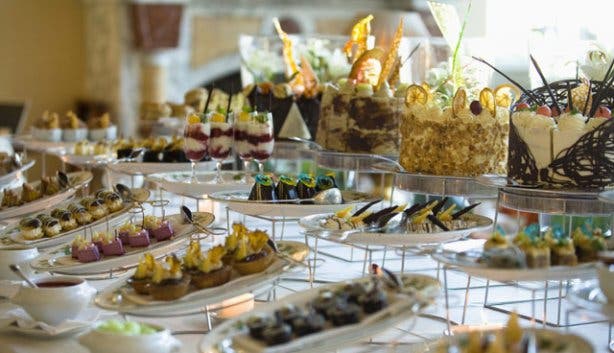 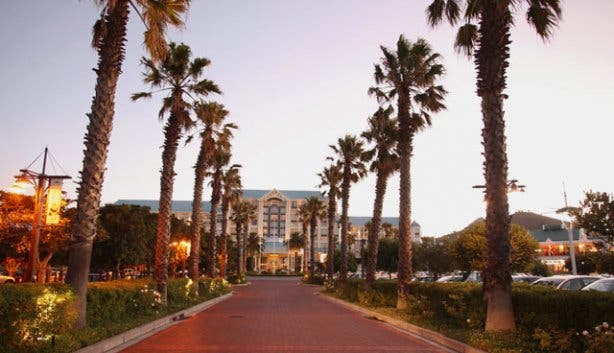 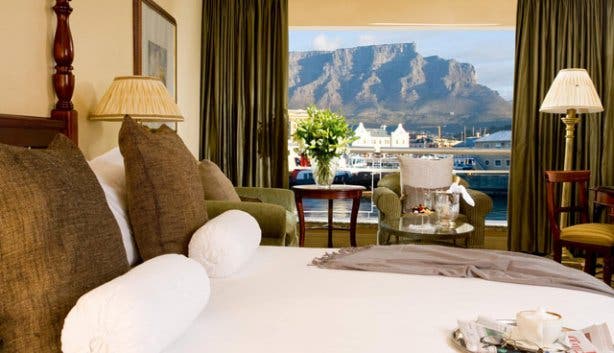 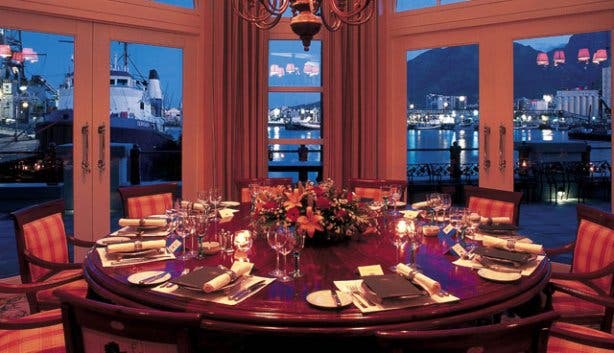 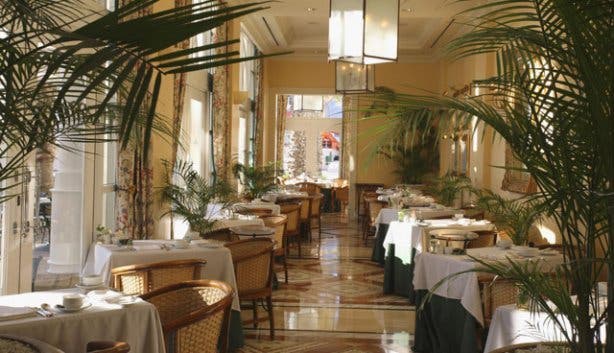 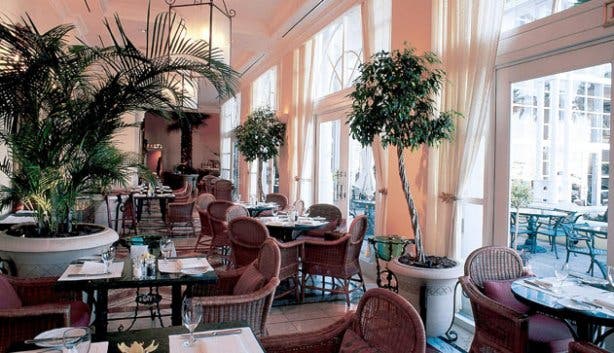 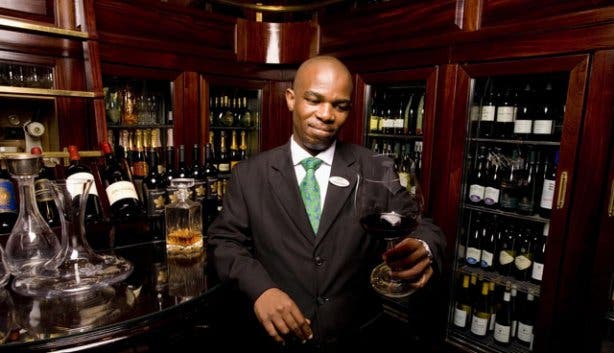