What’s got a price tag of R4.5 billion, will take 32 months to complete, is the height of a 15-storey building and will play a sizeable part in hosting by far the greatest soccer spectacle South Africa has ever seen? The new Green Point Stadium!

Construction is racing ahead at this 2010 World Cup stadium in Cape Town, and the forecast is that it will be completed by December 2009. We dug a little deeper to bring you some interesting facts:

Facts about the 2010 Green Point Stadium:

About the construction project:

About the finished stadium:

There will be 68 000 seats (including 13 000 temporary) and it will host six first round matches, one second round, one quarter-final and one semi-final.

The stadium’s footprint is equivalent to six city blocks and it is 50m tall (same as a 15-storey building), and the dimensions of the field area will be 290m x 265m x 48m.

There will be 250 VIP suites, basement parking for 1200 cars and 16 lifts throughout the stadium, as well as a 1 800 square metre conference hall.

Provision will be made for 120 wheelchairs, with additional wheelchair positions / removable seats for accompanying families.

The design for the 2010 Green Point Stadium uses natural light for ambience and to save energy; the façade is covered with an open mesh fabric that plays with the natural light.

The Stadium’s roof line was designed to be as low as functionally possible as to ensure that views around the stadium remained protected. Ideally, the designers would have liked to dig the stadium deeper into the ground so that all visiting spectators would flow into a bowl in the earth.

However, the stadium could not be sunk into the ground as the hard rock under Green Point Common would mean that the builders would have to blast out the rock for a period of two years, which was not feasible due to time constraints.

Girls get their own team at the 2019 Cape Town Sixes Cricket Festival. 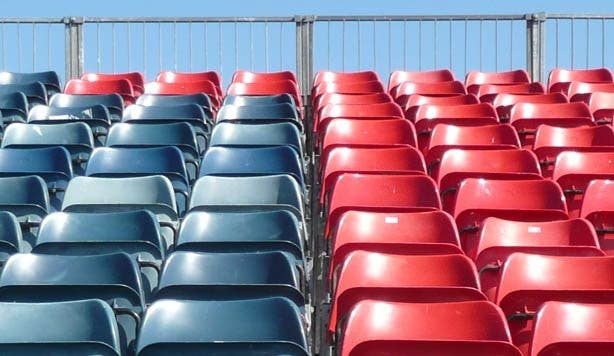