Marijuana Can Be Used at Home in Cape Town

Marijuana Can Be Used at Home in Cape Town

Every Capetonian knows that they stare down the barrel of a criminal record when lighting a joint. That is all about to change as a result of the landmark ruling of the Western Cape High Court. The High Court has declared it an infringement to ban the use of dagga by adults in a private home.

In making the decision on Friday, 31 March 2017, it has allowed for the possession, cultivation and use of cannabis at home, for private use. In addition to the ruling, the High Court has also given parliament 24-months to change sections of the Drug Trafficking Act, as well as the Medicines Control Act.

Happiness! Grow and use permitted in your own home. Parliament has 2 years to amend laws to align with constitution. #cTHC #Dagga pic.twitter.com/jasJ5gmIlj

Dagga Party leader Jeremy Acton and Rastafarian Garreth Prince led the application to decriminalise the herb. They submitted that the laws prohibiting dagga use are unfair, discriminatory, outdated, and applied to disproportionate black users.

Acton, Prince and 18 plaintiffs applied to the court for the Criminal Prohibition of Dagga Act (sections 4b and 5c) to be declared unconstitutional. Those sections make it a crime to possess a drug, unless it is for medical use.

Coming to Cape Town for the first time, learn all there is to know about cannabis at the Cannabis Expo.

Interested in other achievements made in our Mother City check out who our Dr Biltong is. Have a look at our impressive all female medical team who made a new medical discovery.

Have a peek at how much Captain Kirk loved Cape Town on his visit. Also have a look at when Cape Town was ranked as one of the top tech cities in the world.

Prepare for a day of wildflower foraging, botanical cocktails and an edible flower feast

Prepare to be blown away by SA’s top ...

A night of psychological illusions and mind-bending tricks 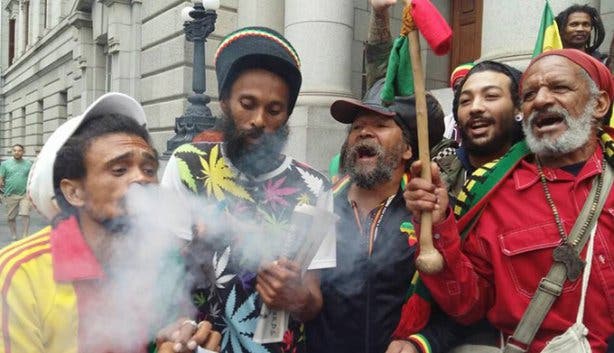 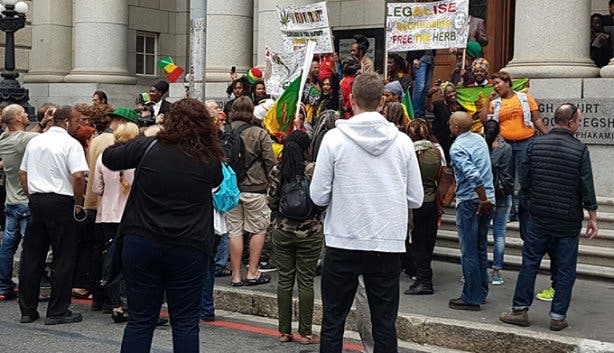