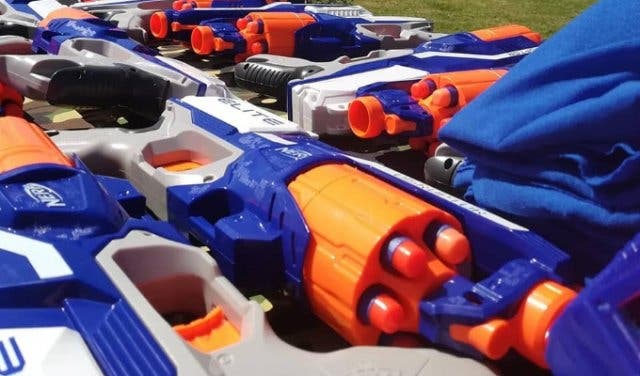 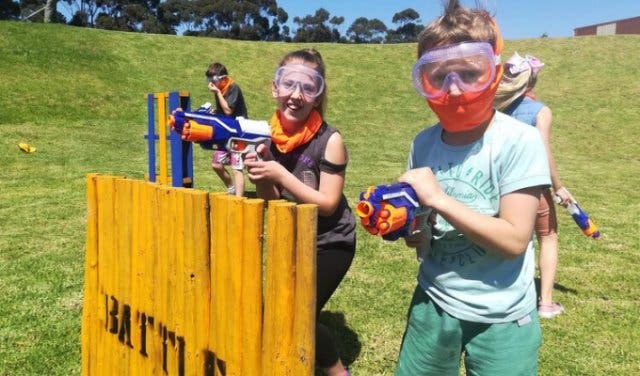 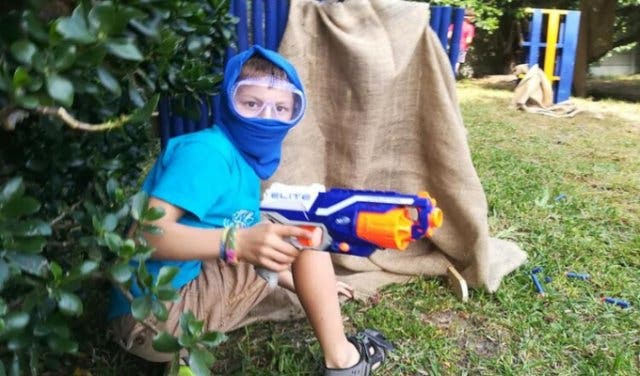 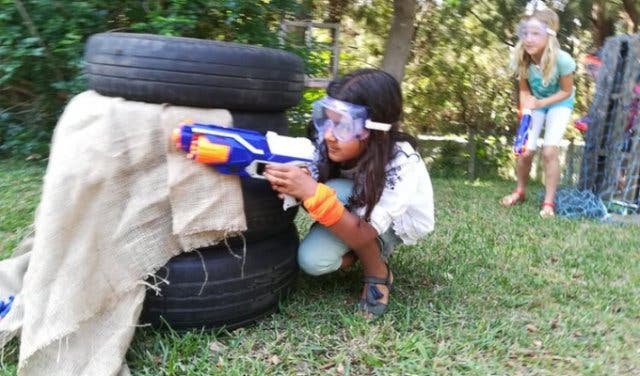 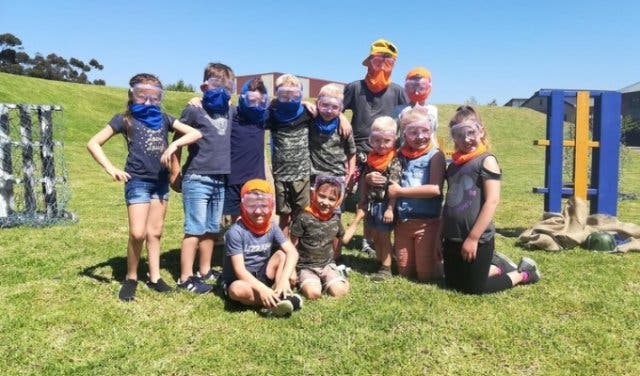 For their birthday, organise your kids a nerf party in Cape Town. 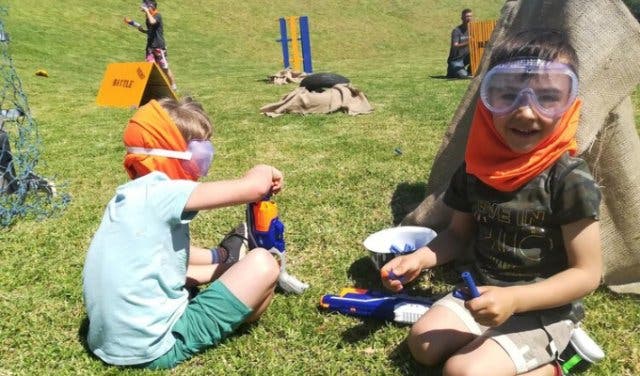 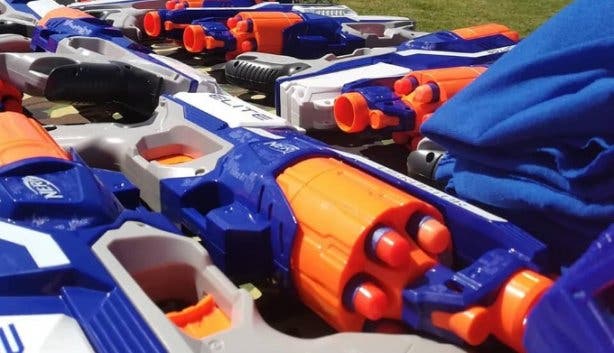 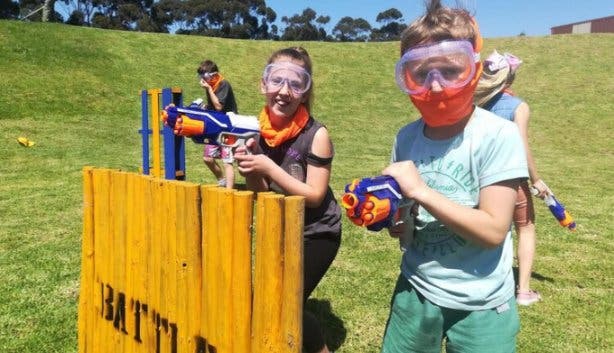 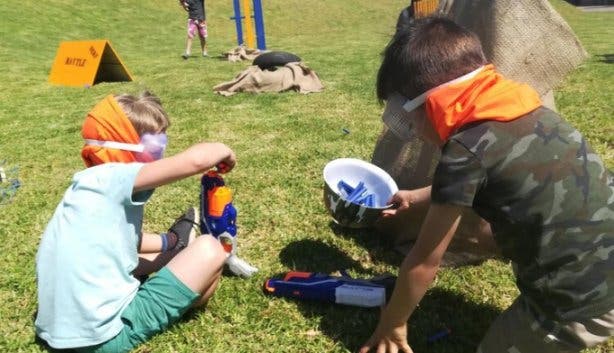 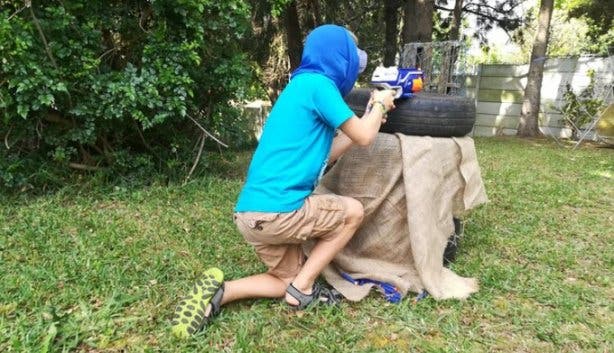 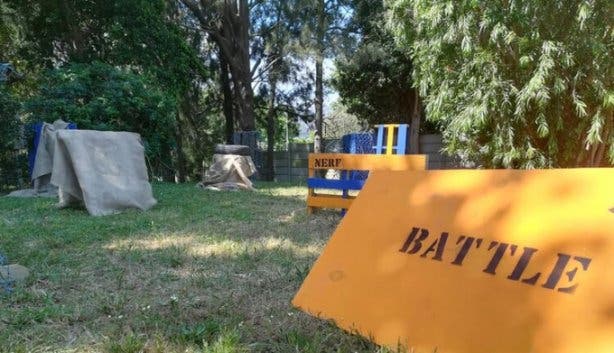 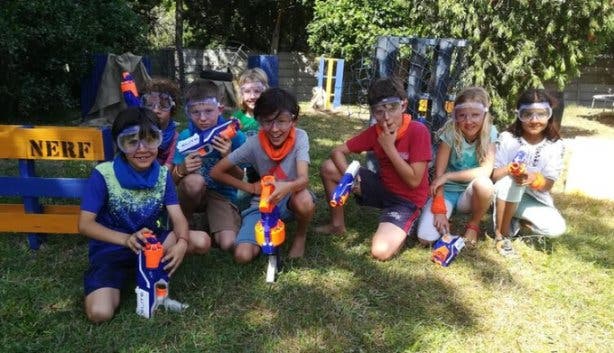 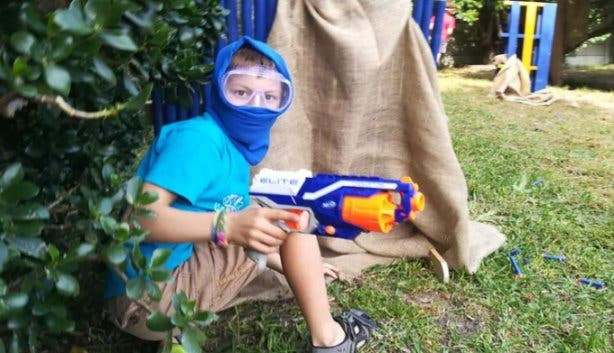 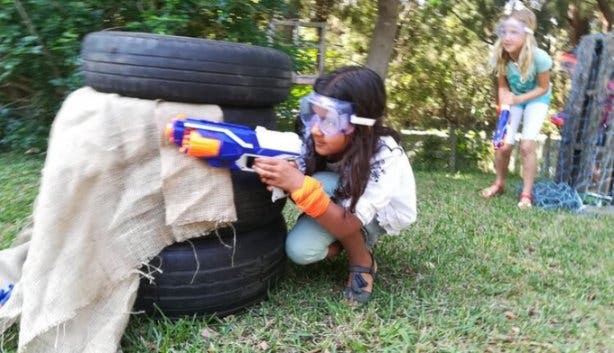 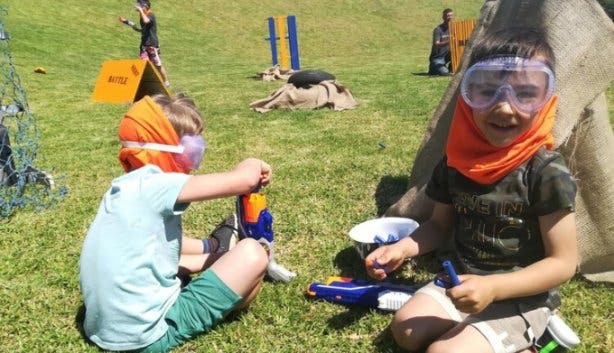 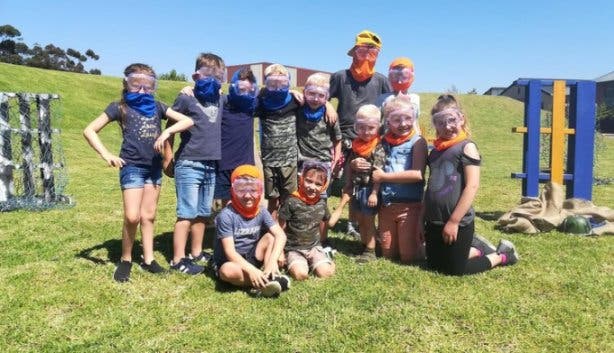 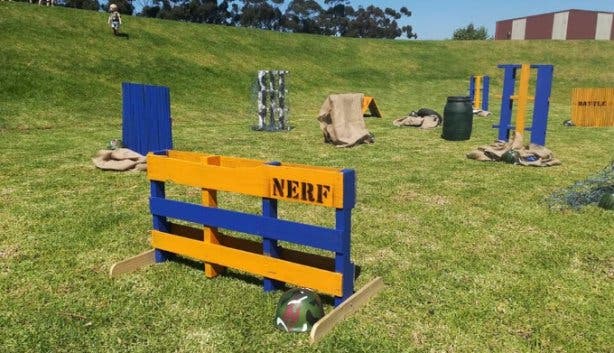 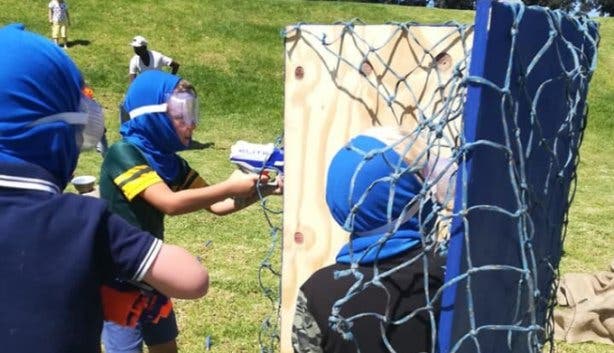